Apex Legends Season 2 is live, and along with new Legend Wattson, comes map and weapons changes.

Repawn has flipped the switch on Apex Legends Season 2, and in the patch notes you'll notice quite a few map changes as expected.

Some parts of the map have faced a bit of an issue thanks to dragons, which surfaced after detonation of an EMP in the arena.

You will also have new challenges this season, and here's how that works.

You'll find the massive list of changes along with a recap of Battle Pass contents in the patch notes below.

Take on Daily and Weekly Challenges to score bonus Battle Pass XP and level up even faster.

Grab even more Legendary skins from the reward track and earn enough Crafting Materials to create a Legendary item of your choice.

Everyone who plays Apex Legends Season 2 can earn:

The Leviathans have breached Kings Canyon and it’ll never be the same! Many areas have been affected by our new guests. Enjoy exploring the new changes.

Wattson has entered the arena and is available for 750 Apex Coins or 12,000 Legend Tokens. 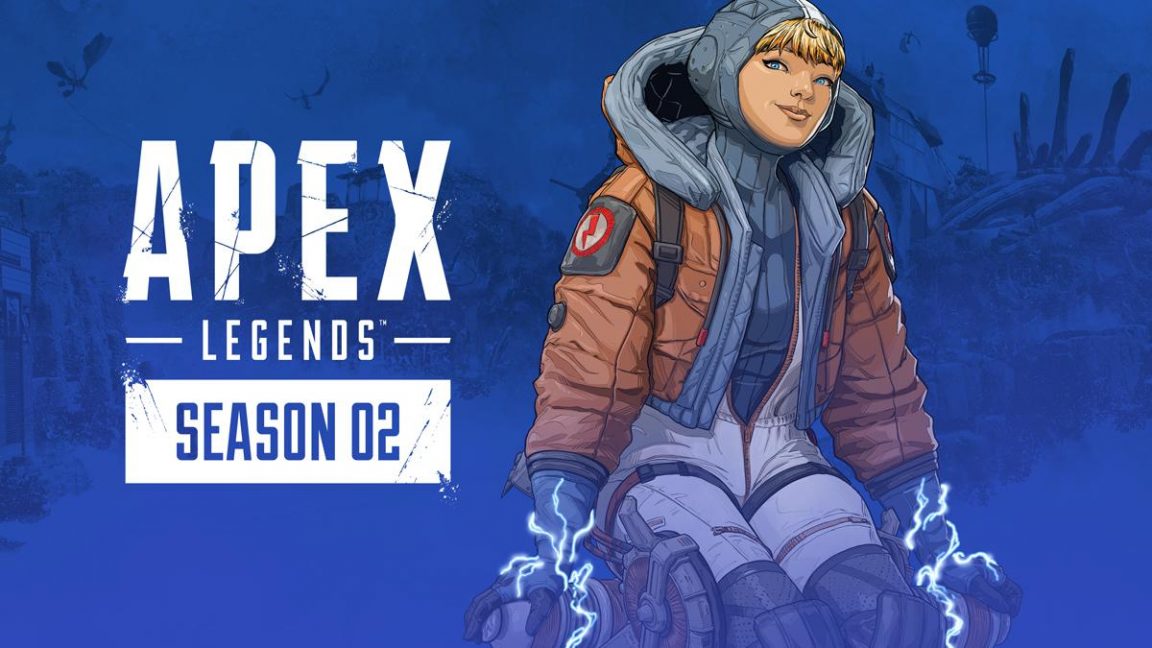