It’s been a minute since BioWare revealed anything about Dragon Age 4, but rest assured that the studio is “making progress” on the series’ next installment.


The news comes from Twitter, where BioWare executive producer Mark Darrah shared brief but significant details about the current state of Dragon Age 4. Check out Darrah’s tweet below.

“I realize that most of you are here for Dragon Age news and there hasn’t been a lot of that lately,” wrote Darrah. “Let me just run down some things I can say.”

Although this doesn’t necessarily shed light on any specific aspects of Dragon Age 4, like the characters, setting, story, or anything else really, it is still promising to see that BioWare is actively working and actually “making progress” on the iconic fantasy series’ next adventure. 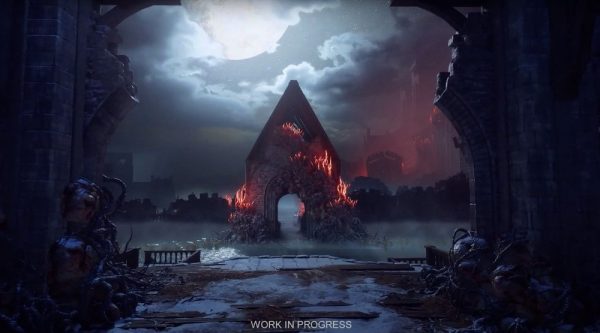 Granted, Dragon Age 4 was teased during last month’s EA Play showcase, but very little was known in relation to how far into development it was. Darrah’s tweet confirms that it is, despite the difficulties that arise from working at home, in a relatively good place.

However, Darrah has played with expectations in the past. Back in November, he simply tweeted, “Dragon Age,” causing Hawke fans all over the world to collectively lose their shit. Dragon Age! Those two words alone hold a power that, if wielded irresponsibly, can rouse the masses into a state of utter delirium.

In related news, the Mass Effect Trilogy remaster is probably going to launch in March, 2021. Meanwhile, Anthem’s mega update is still in the prototyping phase. For those who are eagerly awaiting its inevitable mass overhaul, it’s unfortunately going to take quite a while.

Apparently, Dragon Age 4 is likely to release in 2022, but could launch even later.