The rumoured remaster of the first three Mass Effect games is probably due for release in March next year.

Why? That's when The Art of Mass Effect Trilogy: Expanded Edition is due for release, according to Amazon.com. Go and preorder it if that's your thing.

The blurb makes the Mass Effect games sound more exciting than I remember them: "Expanded with hundreds of never before seen works of art, this new edition delves deeper than ever into the sci-fi saga that changed video games forever," it reads.

"Experience the evolution of the aliens, planets, ships, and technology that define this iconic science fiction universe, as the developers who brought BioWare's masterpiece to life take you from the earliest design sketches through to the meticulous final renders.

"Brimming with concept art and commentary, this expanded edition is the ultimate companion to one of the greatest series in the history of gaming!" 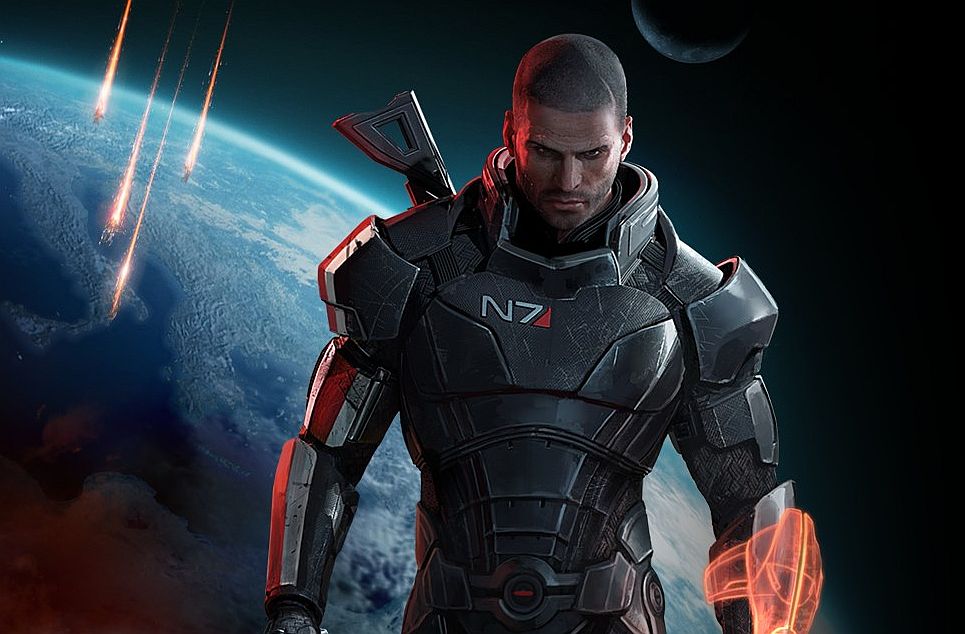 Rumours of a Mass Effect trilogy remaster have been knocking around for a while, with publisher EA mentioning a "HD" project in recent financial calls.