The Reflex skin was marketed as an exclusive in the GeForce Fortnite Bundle, but since it was made available in the shop, players haven’t been happy.

Last year, Epic partnered with Nvidia for the GeForce Fortnite Bundle that included the Counterattack set with a purchase of qualifying graphics card, laptops, and desktops. The set included the Reflex skin which has since been made available in the store, and players aren’t happy about it.

Posting on Reddit, the complaint is that the skin was advertised as an exclusive, and now it no longer is.

Apparently, Epic has started reached out to players via email and apologised for the skin appearing in the store, according to Fortnite News and various Fortnite leakers on Twitter. 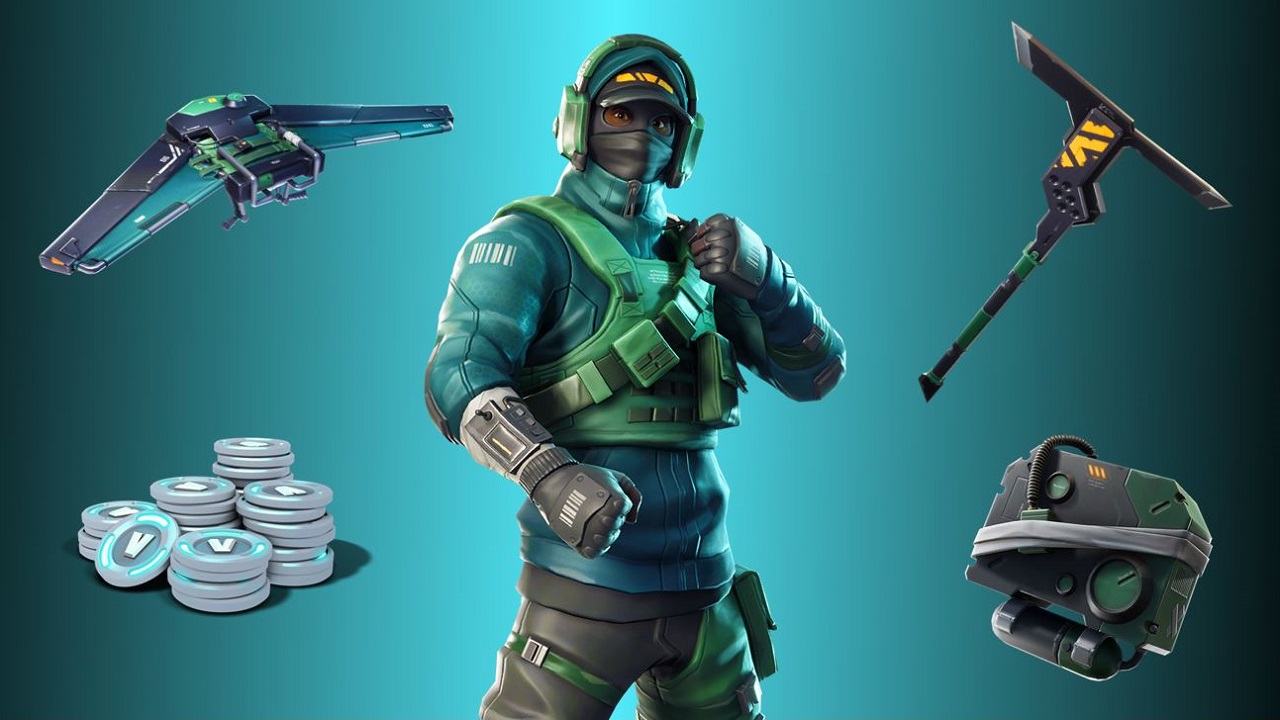 Although a lot of people on Twitter threads have piped up saying that they also received the email, this hasn’t yet been confirmed by Epic.

What the dev has confirmed however, is the addition of huge hamster balls as a new vehicle coming in update v8.10.

Fortnite design lead, Eric Williamson, has also stated that the Driftboard won’t be vaulted when the ball rolls out.