Fortnite’s Infinity Blade may have been vaulted but there’s still a chance finding it in the game before tomorrow’s fix.

Epic Games introduced the Infinity Blade series’ sword into Fortnite last week after removing all three games from the iOS App store. The sword was vaulted a few days after it rolled out, with Epic saying it “messed up and rolled out the Infinity Blade overpowered,” but some players are still finding it in the game.

Twitch streamer Quemzi managed to find the Infinity Blade during one of his streams, posting the video to Reddit.

Epic Games community manager Sean Hamilton (MrPopoTFS) has since confirmed that “there is a very small chance that the Infinity Blade can spawn in some matches.” 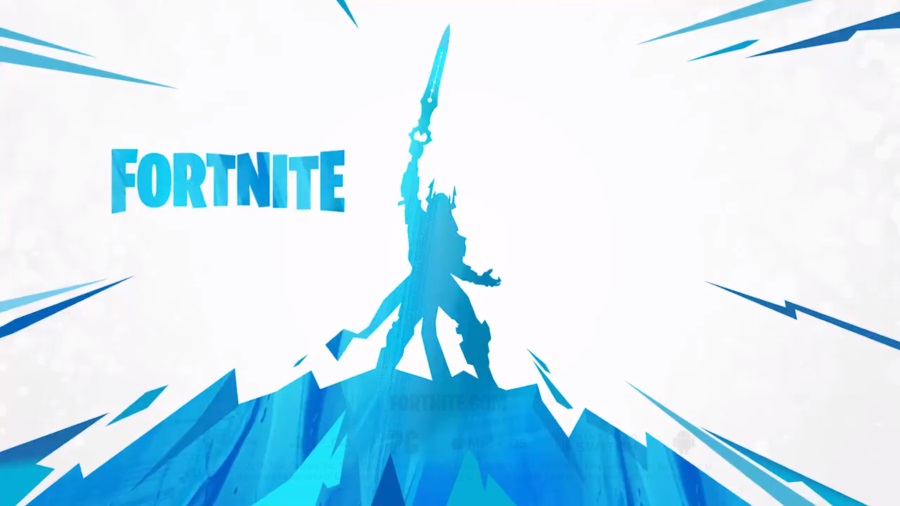 Hamilton confirms that the devs are “already working on a fix for this which will ensure it won’t appear in any matches.”

The fix will be in tomorrow’s v7.10 client update.

Meanwhile, while you roam around hoping to stumble across the Infinity Blade, you can get on with ticking off some of Fortnite’s Season 7 Week 2 challenges that are live now.