Naturally not even the mighty Steam is immune to the Black Friday sales madness currently sweeping retailers everywhere, as it too has launched its own sale just in time for the Thanksgiving and Black Friday period.

Of course, what that means for you is lots of lovely PC gaming discounts from now until the Steam Autumn Sale ends on November 27. In addition to the sale itself, Steam is also taking nominations for its now traditional end of year Steam Awards, with several categories including: 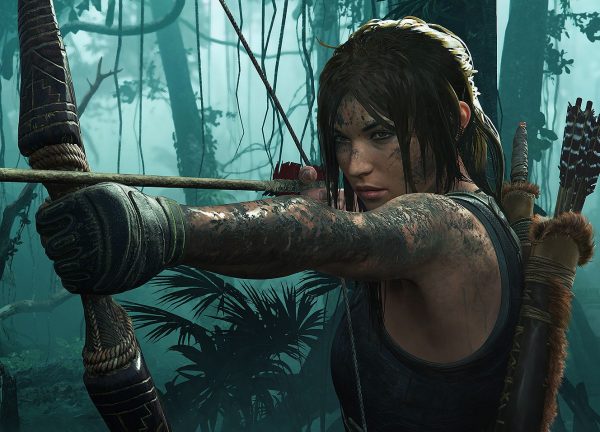 As for the sale itself, let’s take a look at some of the highlights, which include a whopping 50% off this year’s Shadow of the Tomb Raider and the first episode of Life is Strange 2:

You can find the full list of deals in the Steam Autumn Sale over on the Steam Store.