Studios have been tweaking, polishing, and uprezzing their games for new platforms since consoles were invented, but it wasn’t until they started to be packaged as “HD remasters” halfway through last generation that the trend solidified almost into a genre of its own. 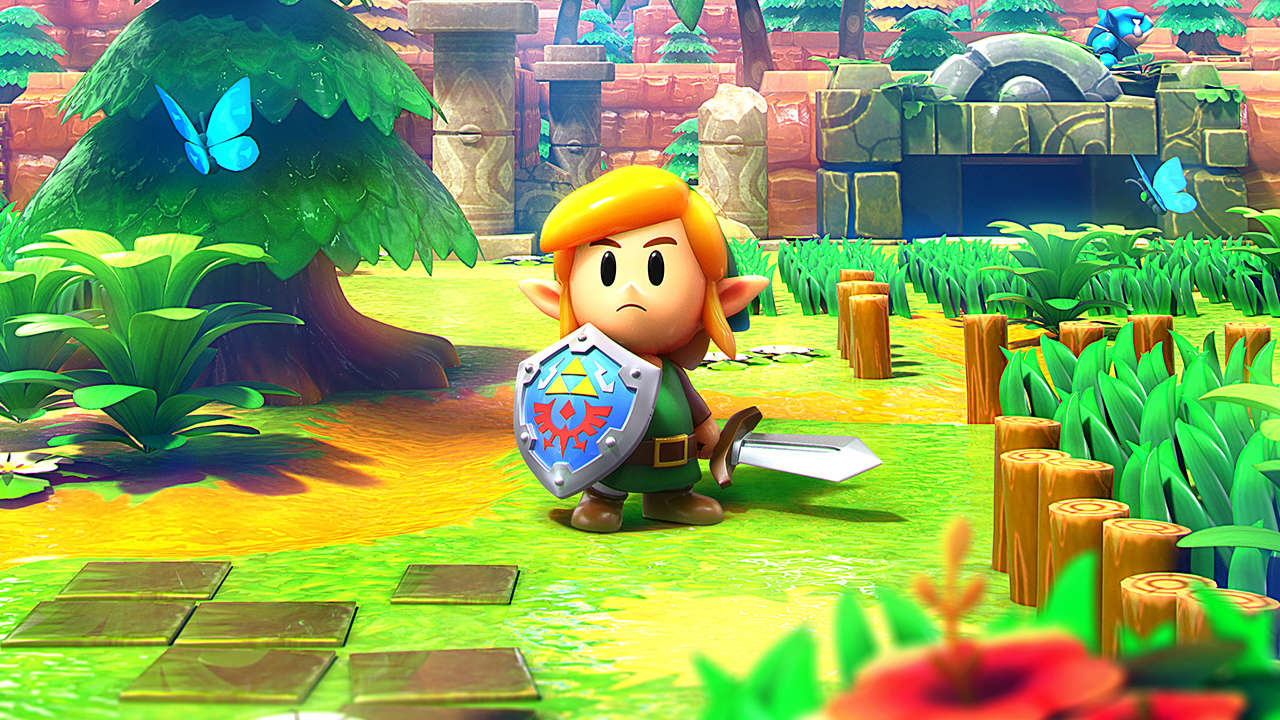 Where you first had sparkly versions of old-school games on marketplaces like the XBLA, big publishers realised that if they could add a fresh coat of paint to their biggest hits, then they could not only encourage nostalgia-driven players to double-dip on their favourites, but open up well-known series' to a new audience intrigued by their reputation.

Sony led the charge with collections like God of War HD, The Sly Trilogy, and Ico and Shadow of the Colossus at first. But before long everyone from Capcom - with Devil May Cry and Resident Evil - to Konami - with Metal Gear Solid and Silent Hill - were at it too.

As we got new hardware, the trend continued with 4K and games from the Xbox 360/PS3 era like Bioshock HD, The Last of Us, the Metro series, and about 400 versions of Skyrim.

Now though, the trend seems to be evolving to include fully-fledged prestige remakes - which had been rare outside of things like The Twin Snakes and Halo’s Anniversary edition up until the last few years.

There was an interim step with games like Crash Bandicoot’s N Sane trilogy, which developer Vicarious Visions in 2016 dubbed a “remake plus”. A lot of the code and assets from the PS1 games were incompatible and unusable for the new collection, but the rebuilding work was still based on the same level geometry and original character designs.

With games like the new Resident Evil 2 however, even though the characters, scenario, and storyline are all the same, there’s nothing of the original baked into the code.

It’s the same with Link’s Awakening on the Switch and the long-awaited Final Fantasy 7. They’re complete remakes, treated like brand-new releases, and with the same price tag.

While ‘standard’ remasters are still popular, the 'Enhanced' editions of Baldur’s Gate and Planescape Torment hit PS4, Xbox One, and Switch this week, there are a few reasons why we’re seeing more and more total remakes.

With remasters and remakes, publishers and large studios often work with outsourcing developers and specialist companies that deal almost exclusively in this one area. Texas-based Bluepoint Games has worked on at least seven porting, remastering, and remake projects, even doing the same game twice - contributing to Shadow of the Colossus’ original remaster before developing its remake.

These independent studios can contribute to a remake project as much or as little as needed.

“We’ll build you an asset, or we’ll integrate an asset, or we’ll build you gameplay and polish up the rest of your game,” says Elijah Freeman, VP of the Games Division at Virtuos Games, that has worked on everything from Heavy Rain HD and Batman: Return to Arkham, to Final Fantasy XII: The Zodiac Age, Assassin’s Creed: The Ezio Collection, and L.A. Noire.

“We did start out as an art outsourcing studio, and our main contribution was building assets for fantastic games and helping them focus on core development while we laboured away making things beautiful.

“Times have changed and games are getting larger. We’re no longer talking about a 12 hour game, but hundreds of hours of game - [developers] need some assistance, they need extensions to their team. That’s what we’ve become over time, we are now an extended team for many big studios across the world.”

What’s more, because there’s already a baseline to follow, the development cycle for remakes can be more cost-effective than starting a whole new project.

“It’s a slippery slope because you can spend as much or more doing anything, right?” Freeman laughs. “But generally it’s significantly less than a full title. Because there is a blueprint in a remaster, so you don’t do as much investigation, concepting, and thinking. You already know where you want it to go.

“The basic assessment process is very similar to starting a new project, but with a slightly different set of goals in mind. Generally you’re aligning with the core pillars of a pre-existing product that has a fanbase that you have to stay true to. If they’re pushing in the direction beyond remaster, then it’s going to take some creative work.

“In general, if you’re doing a remaster people are interested in visual fidelity. So that might mean textures, it might mean shaders, it might mean changes in the mesh, in the animation. In a remaster, you’re pretty much following a blueprint - it’s 1-to-1. When you talk about a remake, the difference is that you have to do all of the same related work, but then you have to bounce onto the technical side.

“You have to evaluate; by changing this does the previously existing engine support all of the new work, or do the technical changes affect the visual fidelity?”

By getting external help with a remake, publishers can add a prestige title to their lineup while their first-party development studios focus on sequels or new IP, without - if the project’s done correctly - having to invest as much at the same time. Thinking about it like this makes remakes a seemingly efficient and enticing commercial prospect for companies - although it obviously doesn’t always end up that way.

Another contributing factor to the increasing popularity of remakes is the progression of technology.

Even if the project is led by an external studio, key development staff often still work at the same company that made the original of a prospectively remade game - whether that’s on sequels or a completely different series. This means that a lot of the time remakes are directly informed by the compromises and cut lists of an original project, and can be seen as a chance to make good on that vision.

It seems like we’re at a bit of a tipping point where making those changes are possible, but implementing them to a modern standard is more efficient with an up-to-date engine.

“For me as a fan and a player, I really embrace the idea of remaking the old classics,” Freeman explains. “But in general, I think what happens is that a partner will meet with us and they’re interested in a remaster. 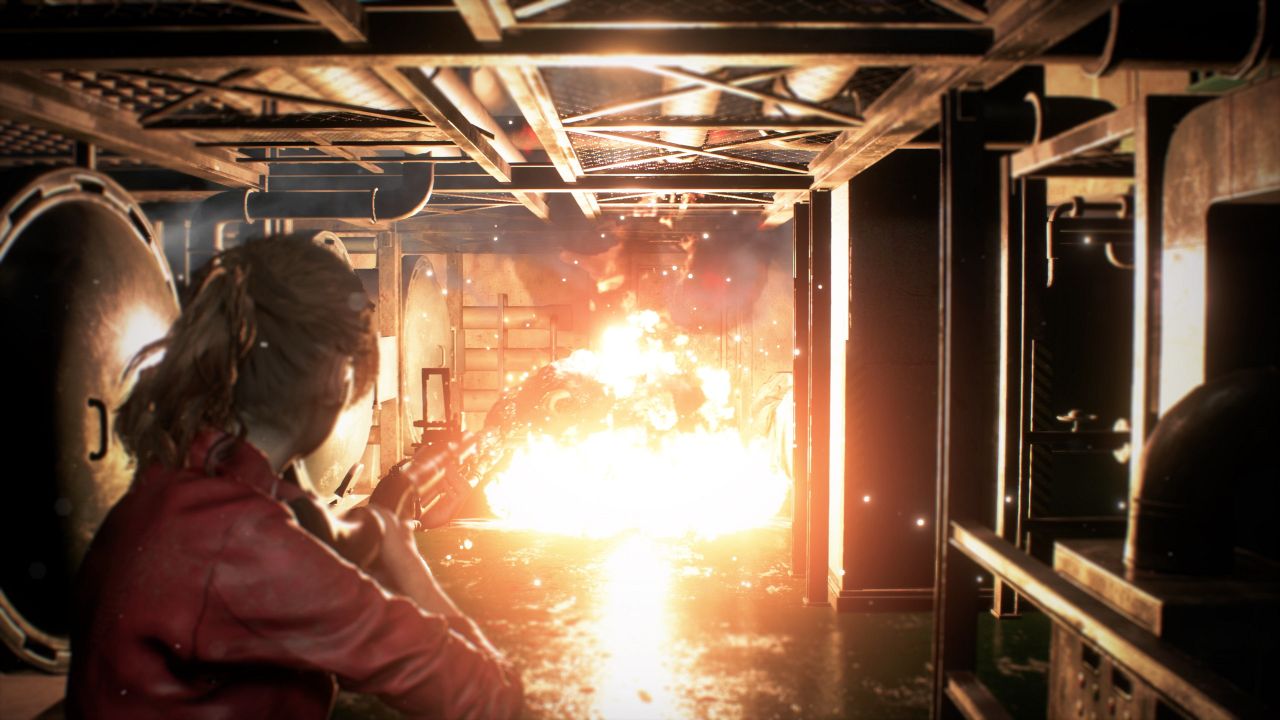 “Over the years as you build games you know that at least half of your game hits the cut list, and those features never get to meet the game. And wouldn’t it be great if someone could unwalk that list and allow you to add those features that you always wanted to add? I think you’re seeing a lot of that as well.”

Give ‘em what they want

Those reasons would be moot however without appetite from fans. We all like a bit of nostalgia in games, but there’s not much worse than going back to something and finding it can’t live up to the memory.

For OG players, remakes give older games - especially early 3D titles - a better chance to be as fun as they remember, which not only makes them good games in their own right, but validating as well. It lets you feel like the games you loved are still worthwhile, and you can tell everyone you were right about them all along.

While for new players, it’s a chance to join the party on a game or series they might’ve been too young to enjoy the first time around. As much as we like nostalgia, people also like to feel knowledgeable about their hobbies, and a remake is a perfect opportunity to form your own opinion on a classic.

“I think if you look at any game that has a 10-15 year life cycle that still has a fanbase, and the graphics are low-fidelity, it’s a win-win to add something to that,” Freeman muses. “I think fans like to see the same game play better so they can share it. I know myself as a parent and a gamer, I love to be able to share something that I played or worked on a long time ago. And I’d like it even more if there were modern visuals or gameplay.

“Games like Doom has been one of the games out there where the remake really brought it back to life.” 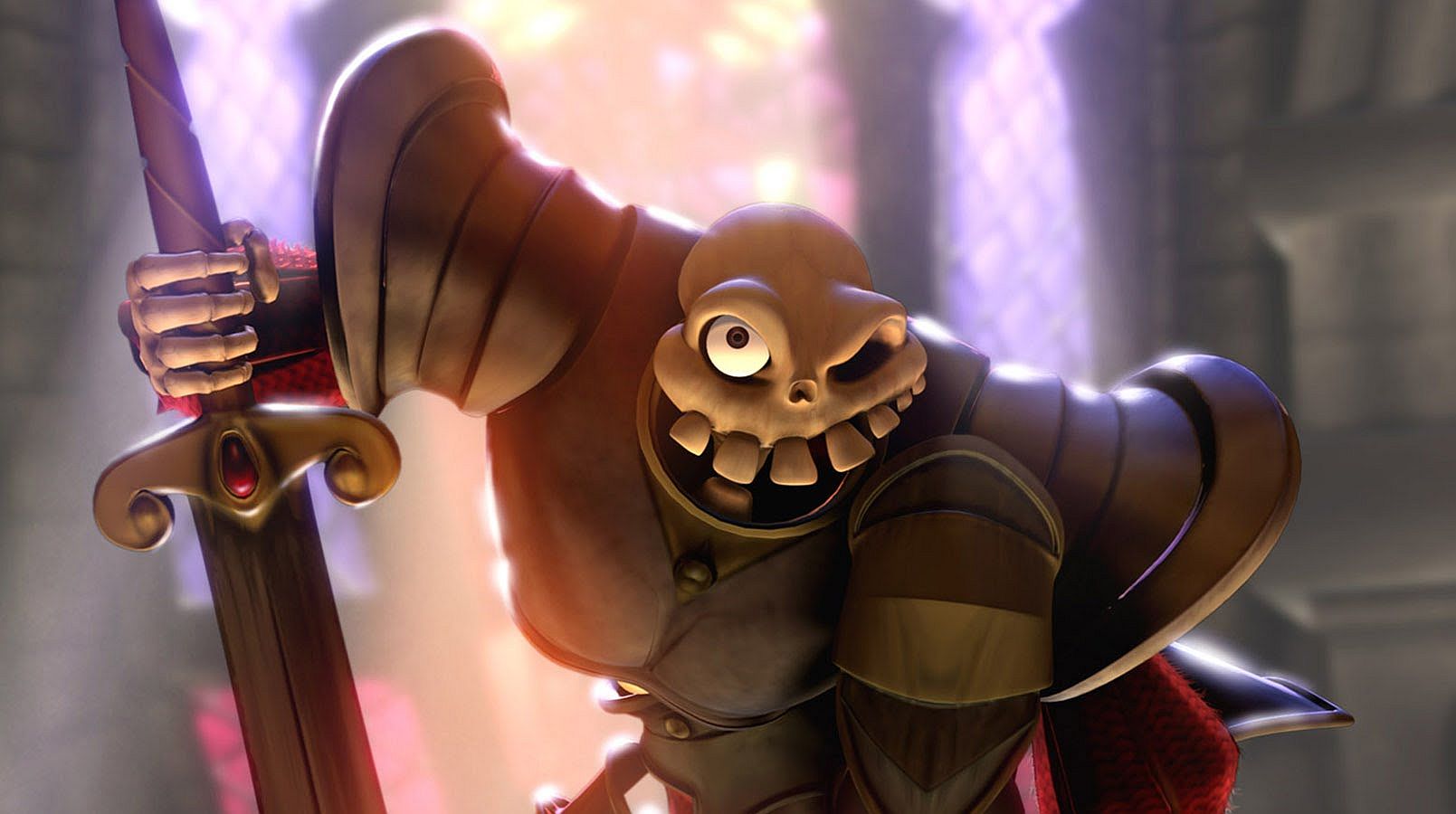 Whatever the reasons behind it, with fresh hardware on the horizon the trend for total remakes looks set to continue. And while we might soon reach a point of saturation, there’s still a near endless supply of deep cuts to draw upon.

“Currently, there’s a new generation of tech on its way, and as that becomes available with more power, more ability to do things, I envision that there’ll be more and more remakes every year,” Freeman says.

“Every year there’s a new set of fans who want to see their favourites go from 64 bit to 8K visual fidelity, and I can see those things happening on a regular basis.”