It's already shopping season at Best Buy, which went live with its early Black Friday deals on October 18. The electronics retailer's Black Friday price guaranatee and extended holiday return period are already active, making it even more certain you can get the best price for your gaming and tech needs this holiday season.

In short, customers can get a price adjustment specifically for items covered by the Black Friday price guarantee. So those who don't want to wait for Black Friday week can take advantage of discounts on TVs, gaming peripherals, and other electronics before the oncoming rush without worrying about missed savings.

You can currently save hundreds on monitors, gaming peripherals, and other premium products. To save you the time and effort, we’ve highlighted all the top offers we’ve come across below. 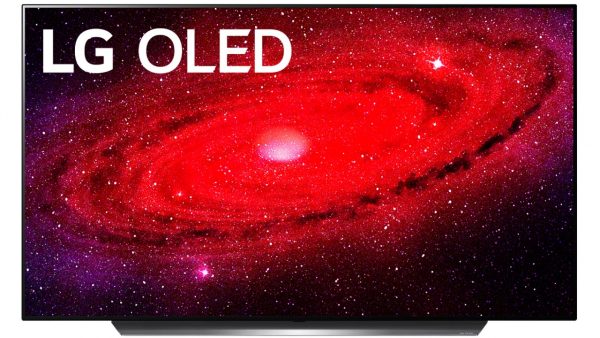 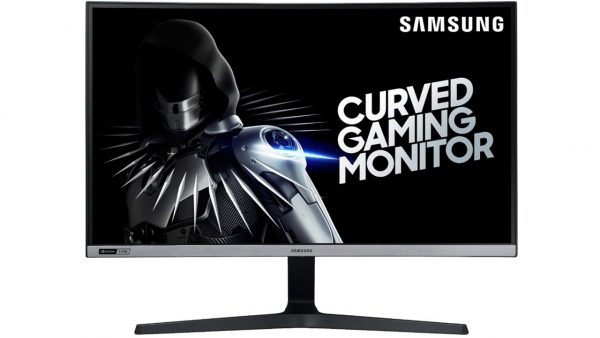 If nothing grabs you right now, never fear, we’re sure even more Best Buy Black Friday deals are coming over the weeks ahead. Stick with this page for all the latest news, or try one of our dedicated console pages. Throughout the month, we're going to be bringing you the best Nintendo Switch Black Friday deals, the top PS4 Black Friday discounts and all the Xbox One Black Friday bargains.

You can also pop over to Jelly Deals where we’ll be rounding up the best bargains across a whole variety of other most wanted goods. Or, chuck Jelly Deals a follow on Twitter for regular deals posts throughout Black Friday.