As Fortnite Season 5 introduces a whole bunch of changes, including the All Terrain Kart and a revamped map, it also drops a stack of groovy new skins for you to wear.

The game is back online and we can now get a good look at the seven main character skins you’ll unlock as you play through the Battle Pass tiers. As well as those, data miners Two Epic Buddies have pulled the latest patch apart and leaked a whole bunch of other gears. 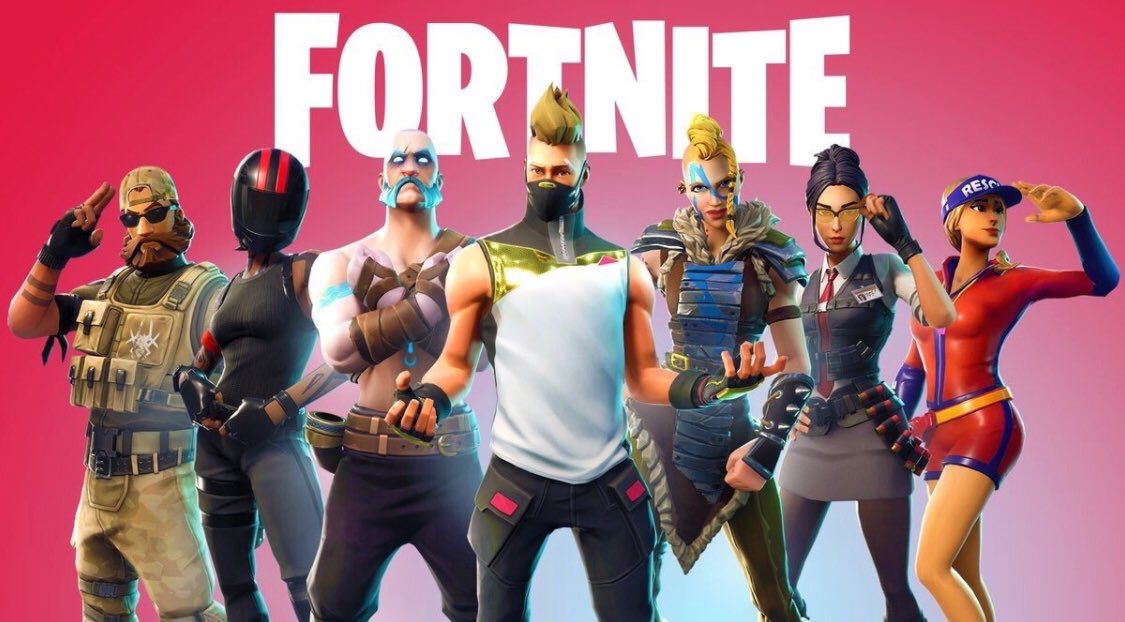 First up is this skin, probably one of our favourite so far: The Huntress. She’s part of the norse set, that includes a cool viking longboat glider. Huntress unlocks instantly at tier 1 when you buy the Battle Pass. 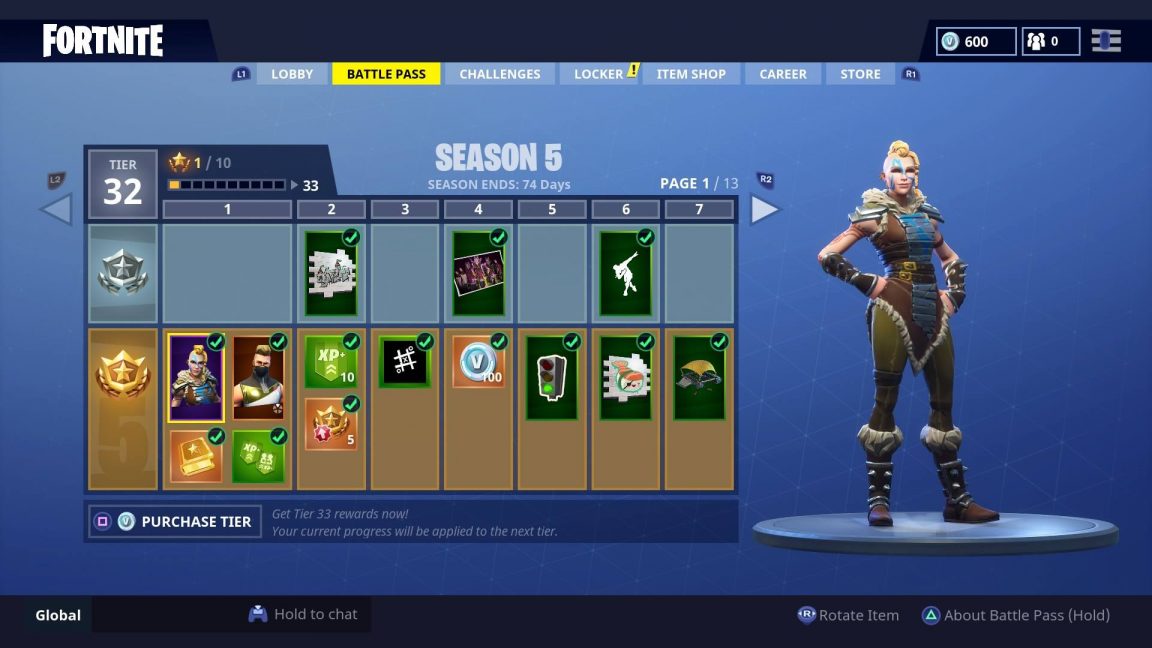 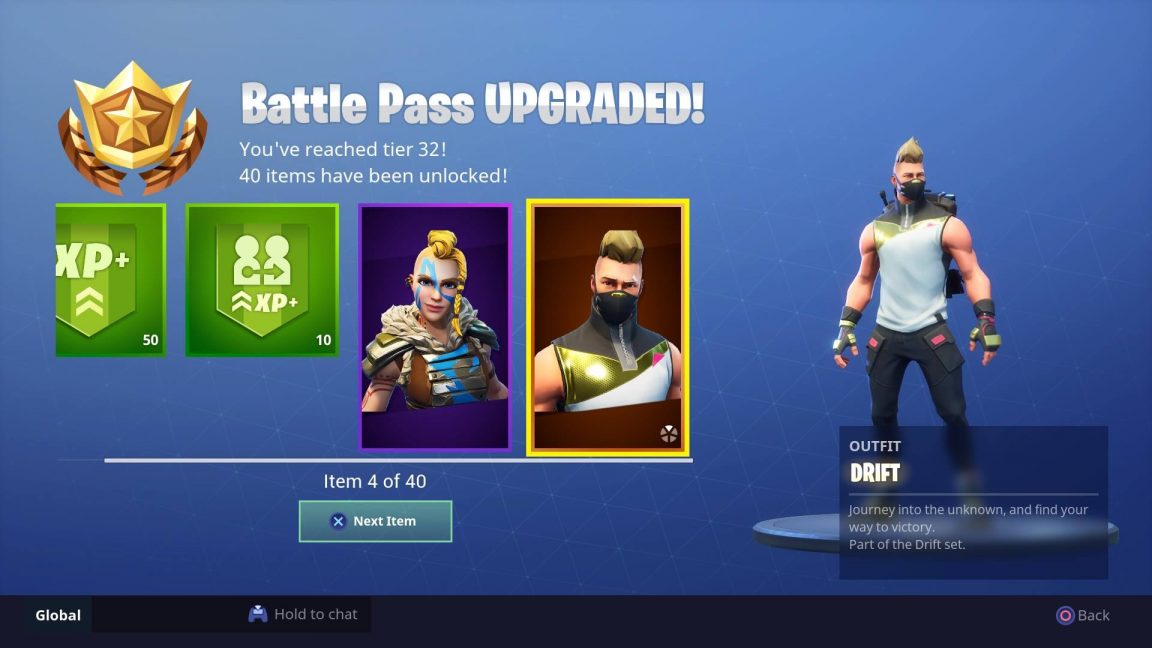 Next up is Redline, a female version of a character introduced in Season 3. Redline unlocks at tier 23. 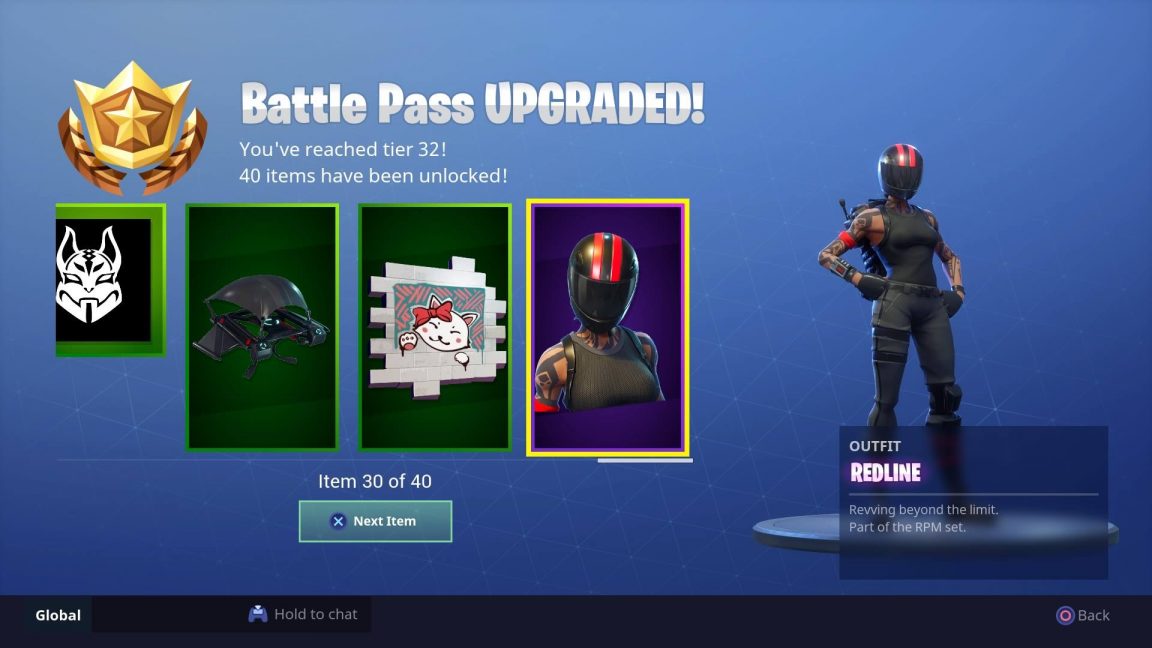 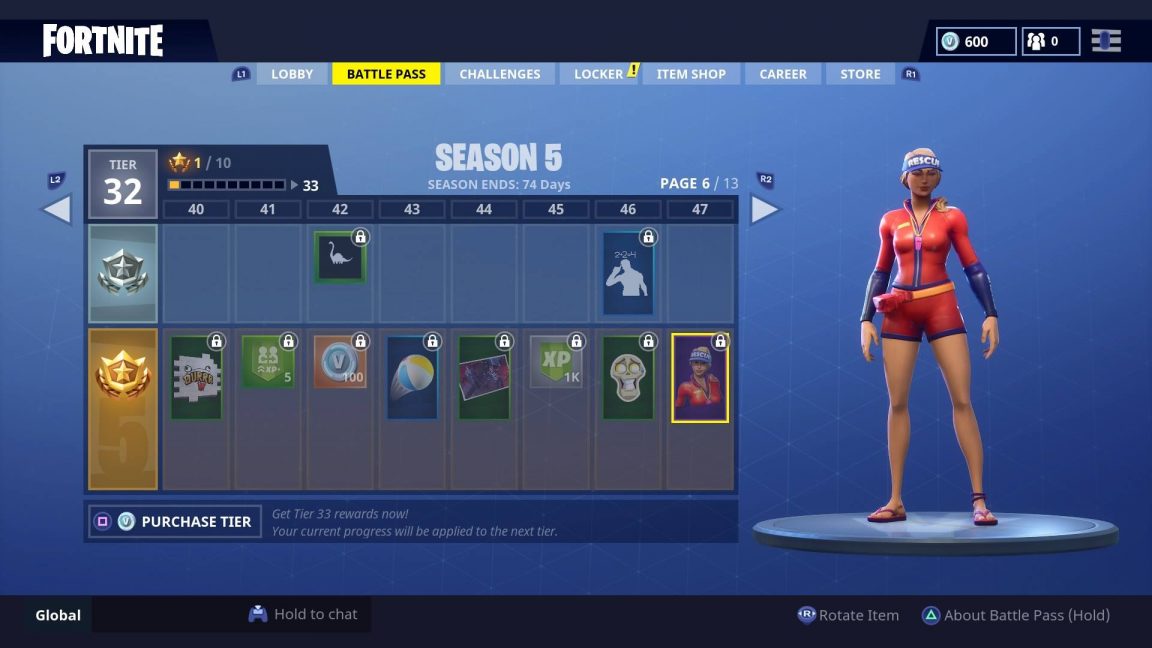 This bearded fella is Sledgehammer, a special forces soldier. Sledgehammer unlocks at tier 71. 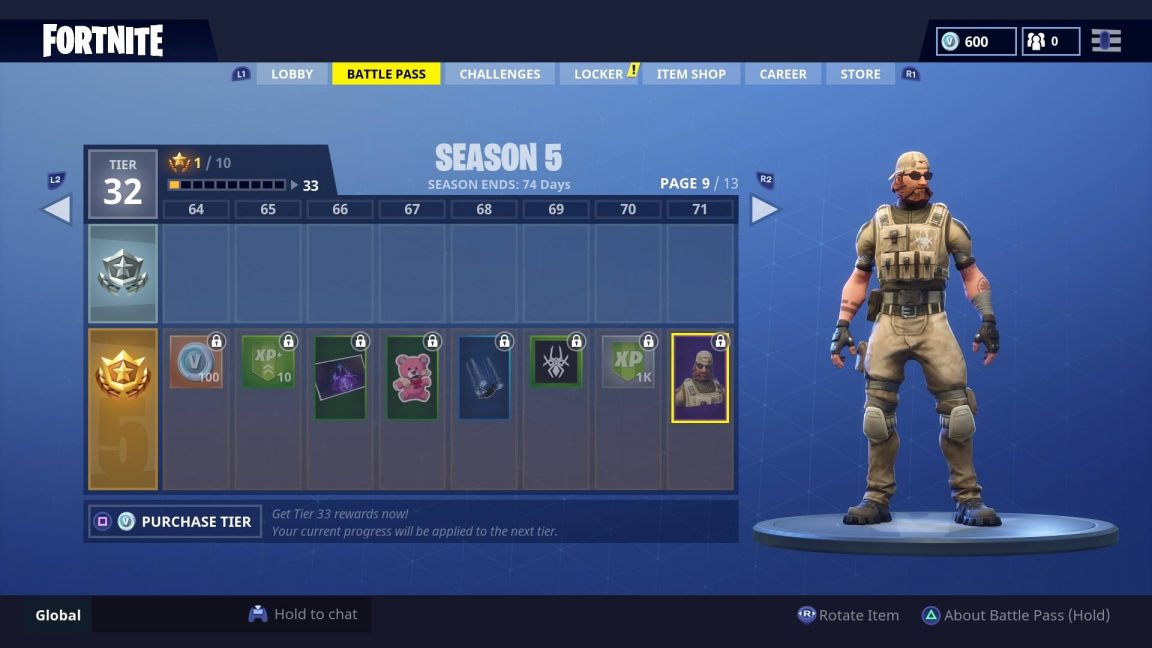 What’s up nerds? This is Rook. She’s gone from the desk to the frontline, according to her bio. Rook unlocks at tier 87. 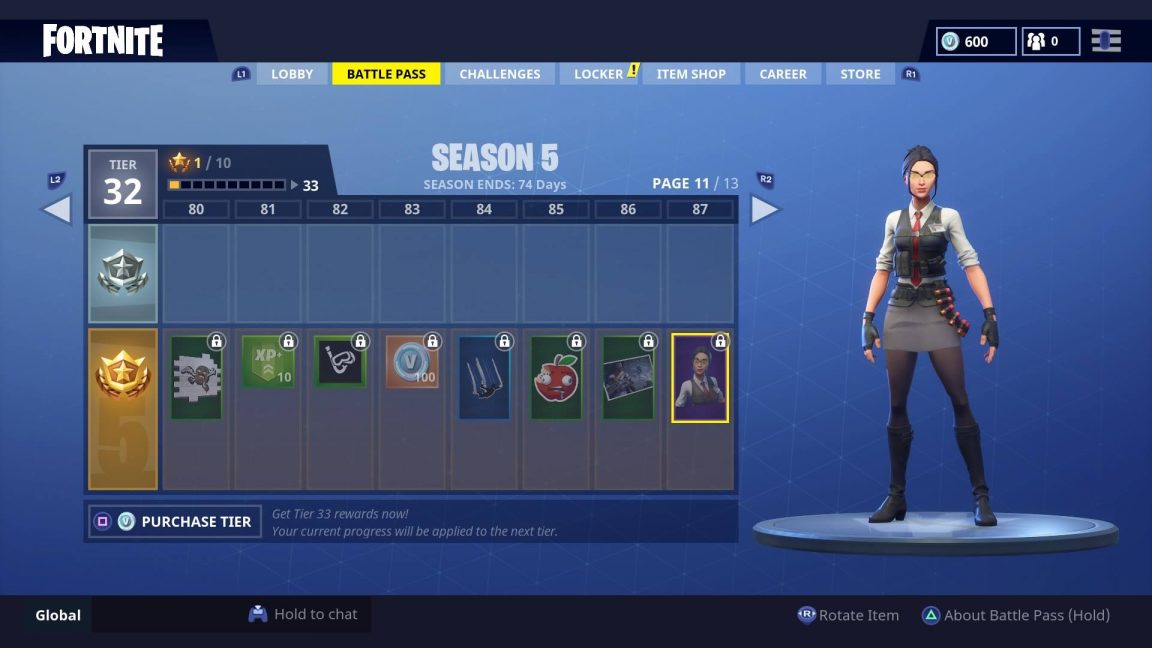 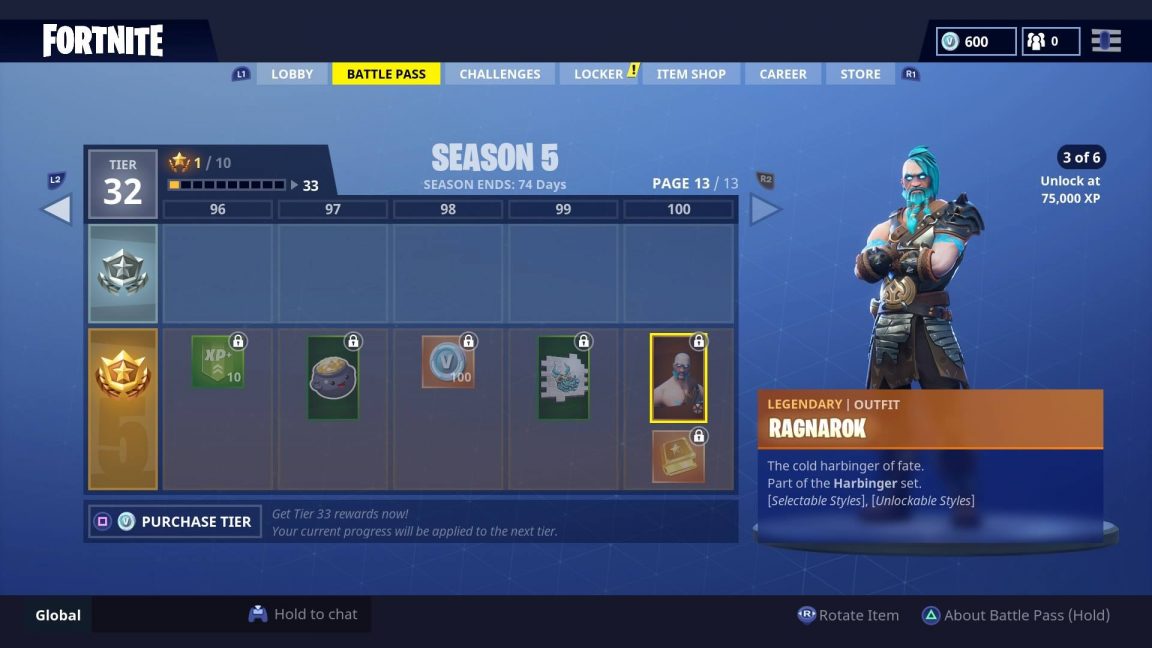 Here’s what the dataminers have found so far; skins that include a shark outfit, wrestler, viking warrior, and err, some bloke in a hoodie. 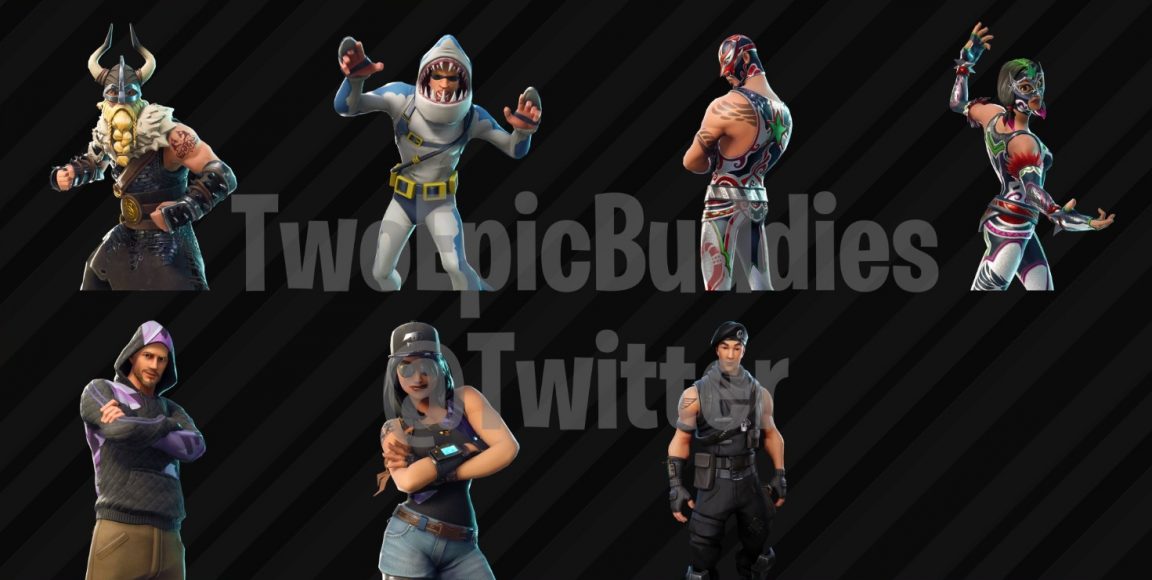 We’re also pretty taken with the cowboy and sherif’s hats, and the Christmas jumper. That’s always a good look. 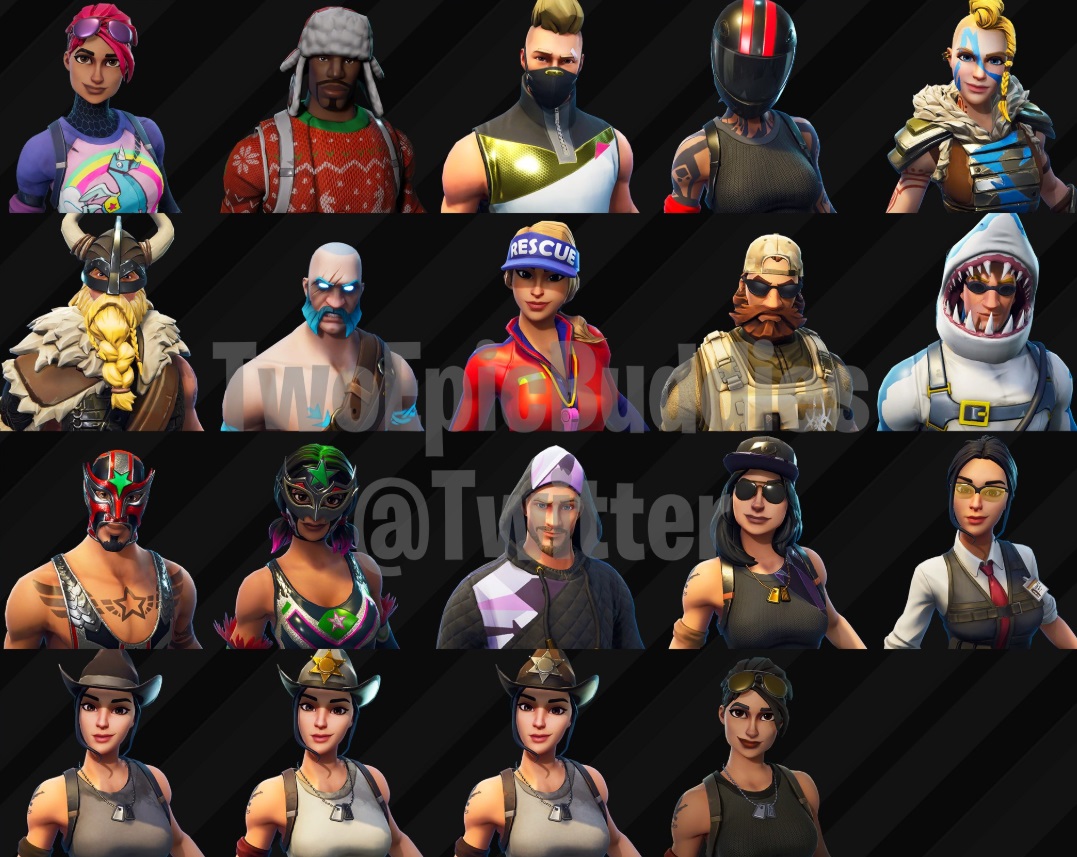 Most importantly, here’s all the different parts for the Battle Pass skin, which you will unlock as you progress through the tiers during Season 5, as you did with Carbide in Season 4. 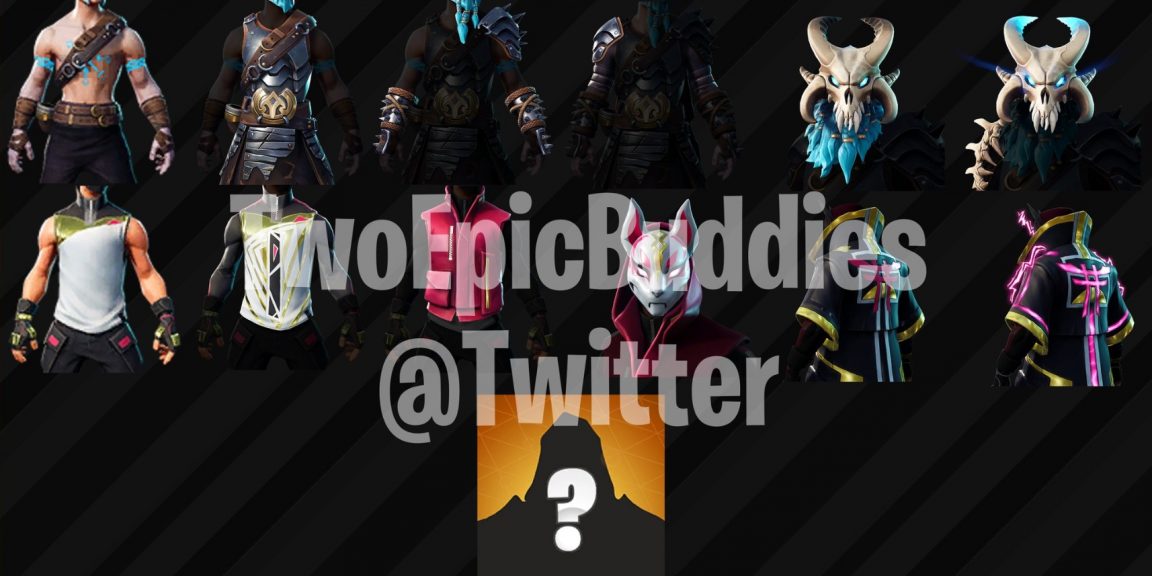 Other artwork released via Epic Games shows a female viking warrior, a special forces soldier and a guy wearing the Kitsune mask teased earlier this week. 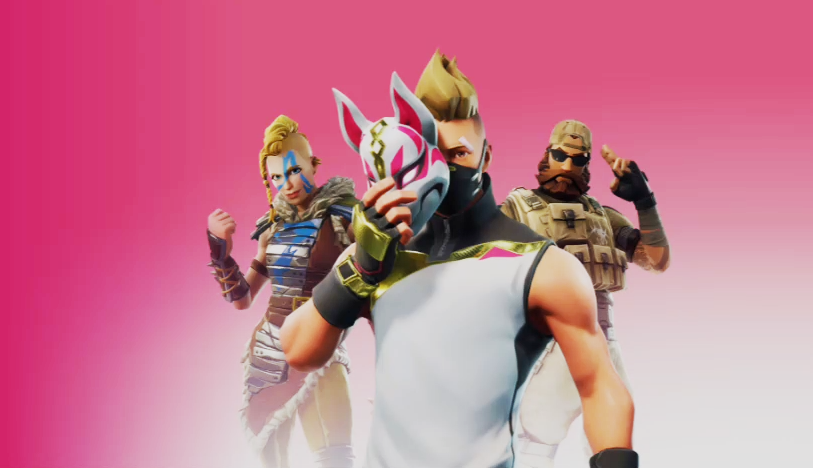 Here’s the full cast of characters starring in Season 5 which you’ll unlock as you climb the Battle Pass tiers.

Back bling includes a shark fin, obviously, as well as an inflatable unicorn, cape and giant penguin. 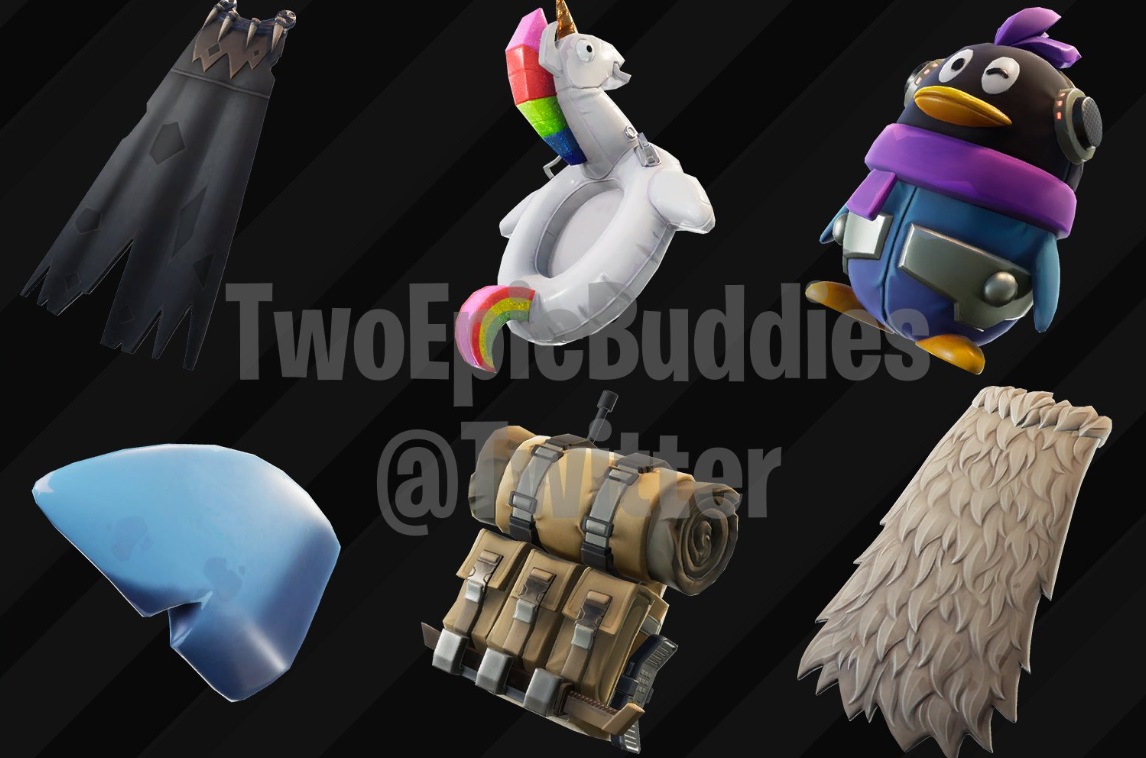 There’s the giant viking axe teased a few days ago, a balloon pickaxe and a tire wrench among the new pickaxes, as well as gliders based on a viking longboat, speedboat and one made of denim and rhinestone. 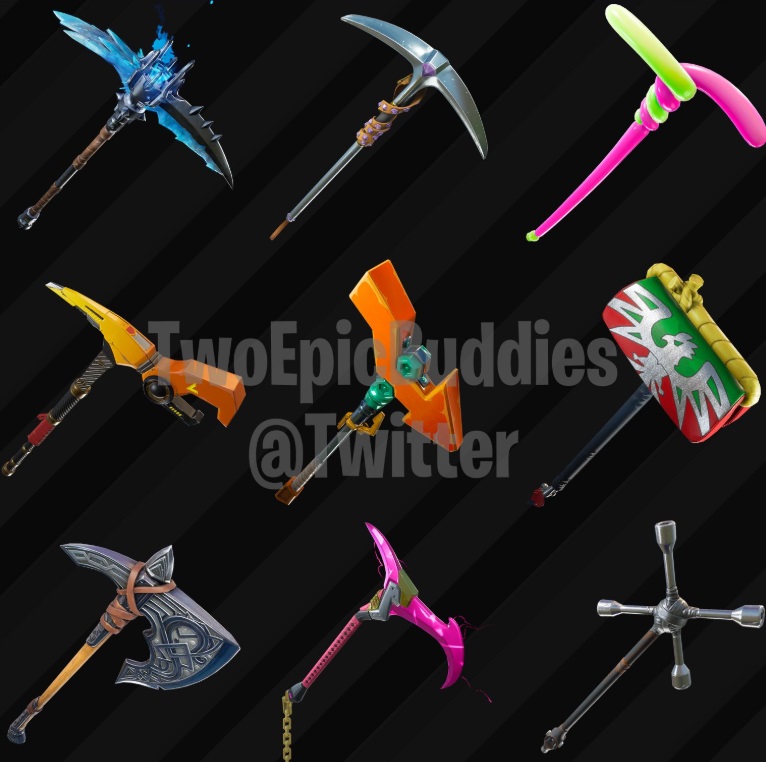 Finally, here’s a whole bunch of emotes for when you need to make like NWA and express yourself. 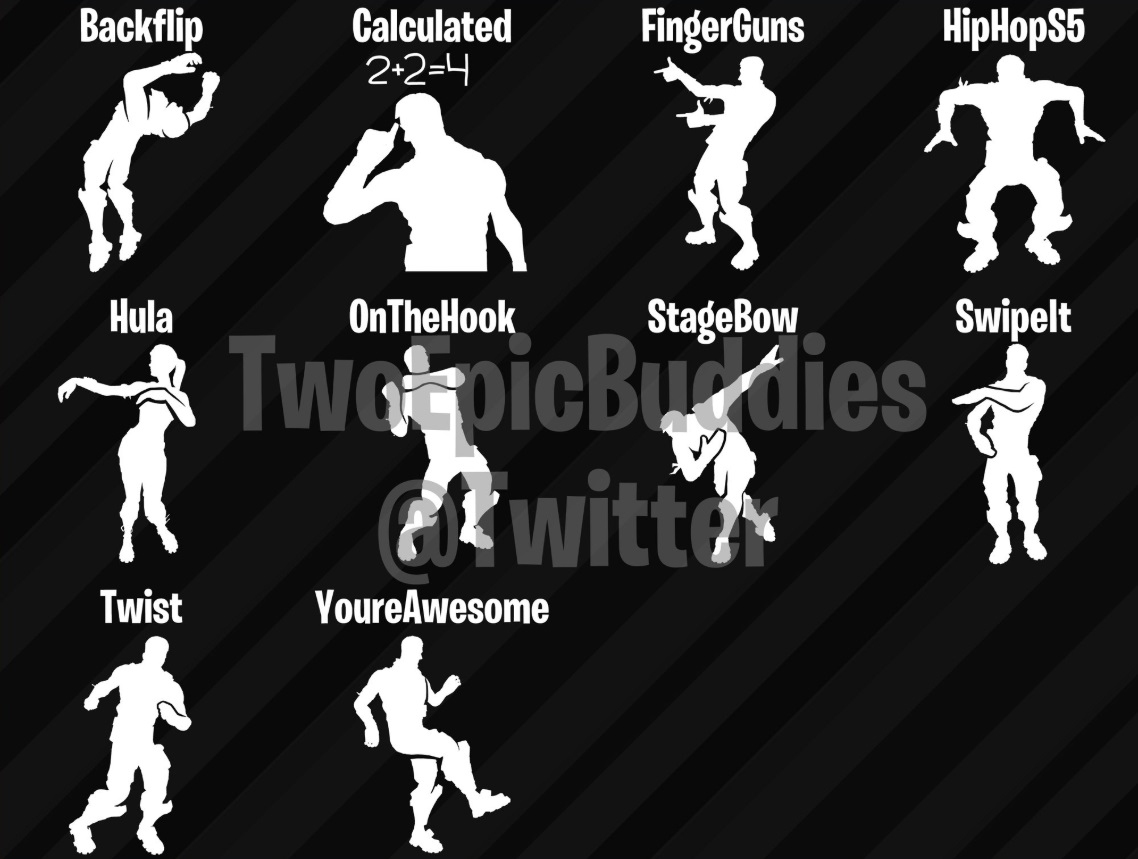 We’ll update with more skins and the order you’ll unlock them during the Battle Pass, as soon as the game is back online.