More Black Friday 2016 sales ads have leaked or have been released. We have combined those for Toys R Us, HHgregg and NewEgg below. 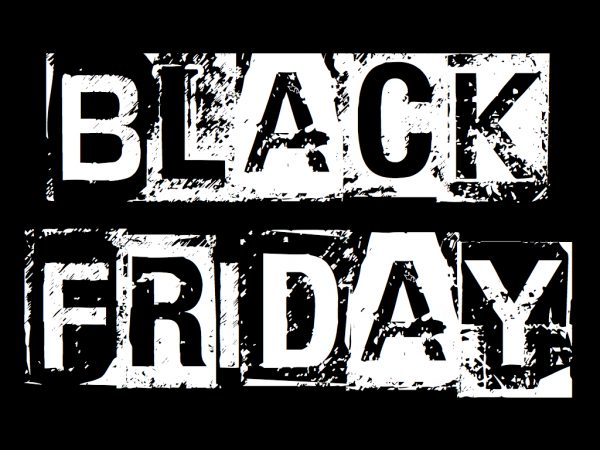 If you want to keep up with all the deals this holiday shopping season be sure to keep checking our Black Friday 2016 hubs:

We’ll start with Toys R Us. The console deals the store offers aren’t any different than Best Buy, Sam’s Club, GameStop or any other retailer. But, the chain always has great deals on games. Some of the deals you see below are similar to other stores, but there are a few standouts in the $20 off section and the two for $25 deal on older titles is pretty great if you have been holding out on any.

The Toys R Us holiday sale starts Thursday, November 24 at 5pm and runs through Saturday, November 26. If you don’t plan on heading out of the house, you start shopping online through the official website on Wednesday, November 23.

Take $25 off the regular price of the following PS4, Xbox One and Wii U games:

All games regularly priced at $19.99 or less will be included in the two for $25 deal. These include:

Take $20 off the regular price of the following PS4, Xbox One and Wii U games:

Take $15 off the regular price of the following Call of Duty titles:

Take $10 off the regular price of the following PS4, Xbox One and Wii U games:

Various accessories and controllers for PS4 and Xbox One are also on sale (BDFads).

The Toys R Us Black Friday sale begins Thursday, Nov. 24 at 5 p.m. ET and will run until the end of day on Saturday, Nov. 26. All deals are applicable while supplies last and are in-store only.

You can view the entire 28-page Toys R Us ad over on BestBlackFriday.

The retailer is PC-centric, so there aren’t many deals on consoles, usually. However, like other online and local store this season, it is offering $50 off on the Xbox One S 500GB Battlefield 1 bundle. This means, like everywhere else, it will run you $249.99 starting Thanksgiving Day, November 24.

If you are looking for a 4K TV, you should give the retailer’s Black Friday ad a look over on BestBlackFriday5. There are just way too many deals to mention here. But, the chain does have a few console offerings available, but the same deals can be found elsewhere.

Be sure to keep checking the site for more Black Friday and Cyber Monday deals as they are announced.