Get a Black Friday deal on must-have Apple gear. Watch this page for all the best 2016 prices. 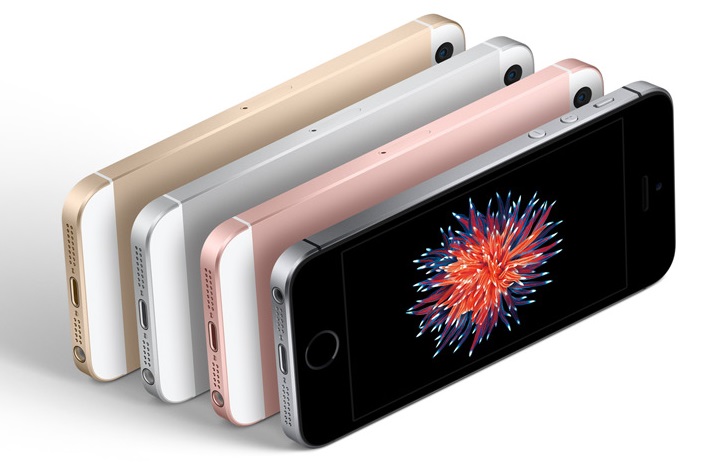 Apple products aren’t cheap. No matter whether you’re talking about iPod, iPhone, iPad or MacBook, you definitely will pay a premium for Apple gear throughout most of the year.

Which is why Black Friday deals on Apple products are such a big opportunity. Any discount is welcome, but Black Friday does present some very good offers. The model may be a few years old, but this is a good chance to grab top-of-the-range tech at reasonable prices.

Black Friday 2016 takes place November 25 this year, with stores advertising their deals weeks before. If there’s any upcoming Apple Black Friday deals we’ll highlight them all here, right over the buying weekend and into the end of the month.

We recommend keeping an eye on the following stores for decent deals on Apple products, and once Black Friday is underway we’ll be updating every hour or less.

Apple products are the most sought after items during Black Friday. Last year the iPad Mini and the iPad Air 2 were in the top five most popular items bought over the Black Friday weekend. Demand is likely to be high again this year so we’d recommend comparing and contrasting as many deals as possible to suite your needs.