For entertainment or business, the right tablet can be a real game-changer. Here’s the best deals for Black Friday 2016. 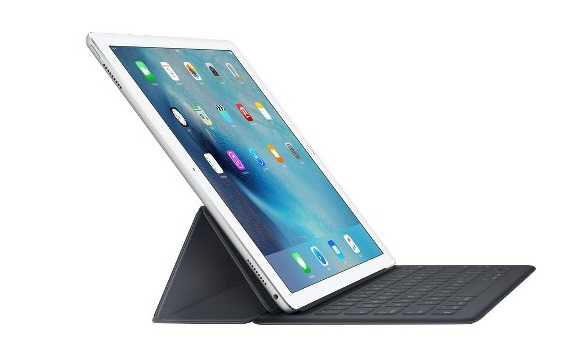 Thinking about upgrading your tablet, or just fancy something completely new? Black Friday 2016 is the perfect opportunity to get yourself a nice new bit of kit.

As a reminder, Black Friday takes place this year November 25, 2016, but retailers will begin cutting prices (and advertising their Black Friday deals) at least a week beforehand. And remember the sales continue until Monday November 28.

Tablets have become essential tech for most us, whether for work or play. The fact that they span pretty much all entertainment media, from movies and TV to games and music, makes them a fine leisure gadget, but there are also some great tablets that are designed for heavy, everyday work use. Before buying, consider what you’re going to use your tablet for and for how often. If it’s something to distract and while away the hours when travelling, that’s a different purchase to a tablet that could effectively double as your second work computer.

We’ll list all the best Black Friday tablet deals we can find right here, and update the page throughout the week. There are plenty of tablets to consider, from the high-end to the cheap and cheerful.

In the meantime, we recommend keeping an eye on these retailers to see what deals on tablets they currently have on offer across their stores.

How to buy the best tablet

From a technical perspective consider the size of the screen you require first. 7 inch screen tablets will be considerably cheaper, while those at 10 inches more expensive. Next, look at storage space; 8GB will only get you a handful of movies, games and your favourite music, whereas 32GB and above means you’ll be able to store and download without having to constantly manage your content. When it comes to screen quality you’ll get the best from Apple’s Retina Display or OLED screens, but that’s not to say other screens are poor. You will also want to consider speaker quality and camera quality, and the differences between wf-fi, 3G and 4G models.

What Apps and operating systems are right for you?

Apple is king of the high-end tablets with the iPad range and it commands the highest prices. It uses the iOS operating system, meaning there’s a lot of unification across apps and other software. The other two operating systems you’ll come up against are Windows (for Microsoft hardware) and Android, a more open system spread across hundreds of different devices.

Apple is certainly not the only choice, and tablets from Samsung, HP, Nvidia, Lenovo and Acer are all highly regarded.