The first free game promo from the Epic Games Store in 2019 is live.

In case you missed it, at the launch of the Epic Games Store, Epic promised to give away two free games each month throughout 2019. The promotion kicked off with Subnautica, followed by Super Meat Boy.

Super Meat Boy has now been replaced by What Remains of Edith Finch, which will continue to be available until January 25.

What Remains of Edith Finch has widely been praised as one of the best games of 2017. This adventure, narrative-driven game sees players exploring the mystical mansion of the Finch family, taking part in a collage of humanising, and sometimes weird tales. 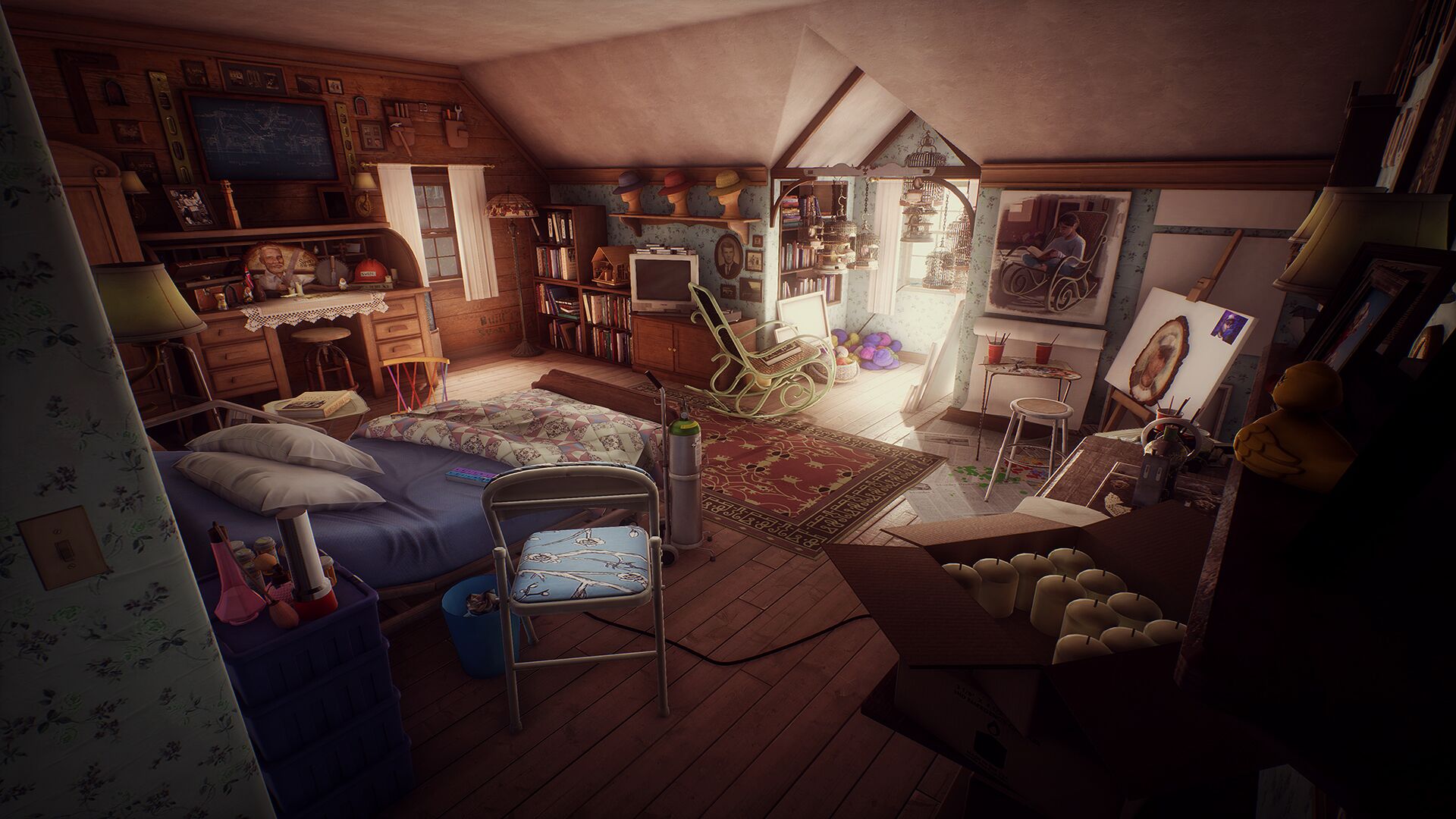 The game inspired our former deputy editor Brenna Hillier to pen this incredibly touching piece about the game's messages, and how its unusual structure makes for one of best experiences in video games.

It's well worth your time, and since it's free, all you need to do is log in from now until 4am GMT on January 25 and add it to your account.

On January 25, it will be replaced by The Jackbox Party Pack.