What Remains of Edith Finch is about being a human being. Human beings like to press buttons. 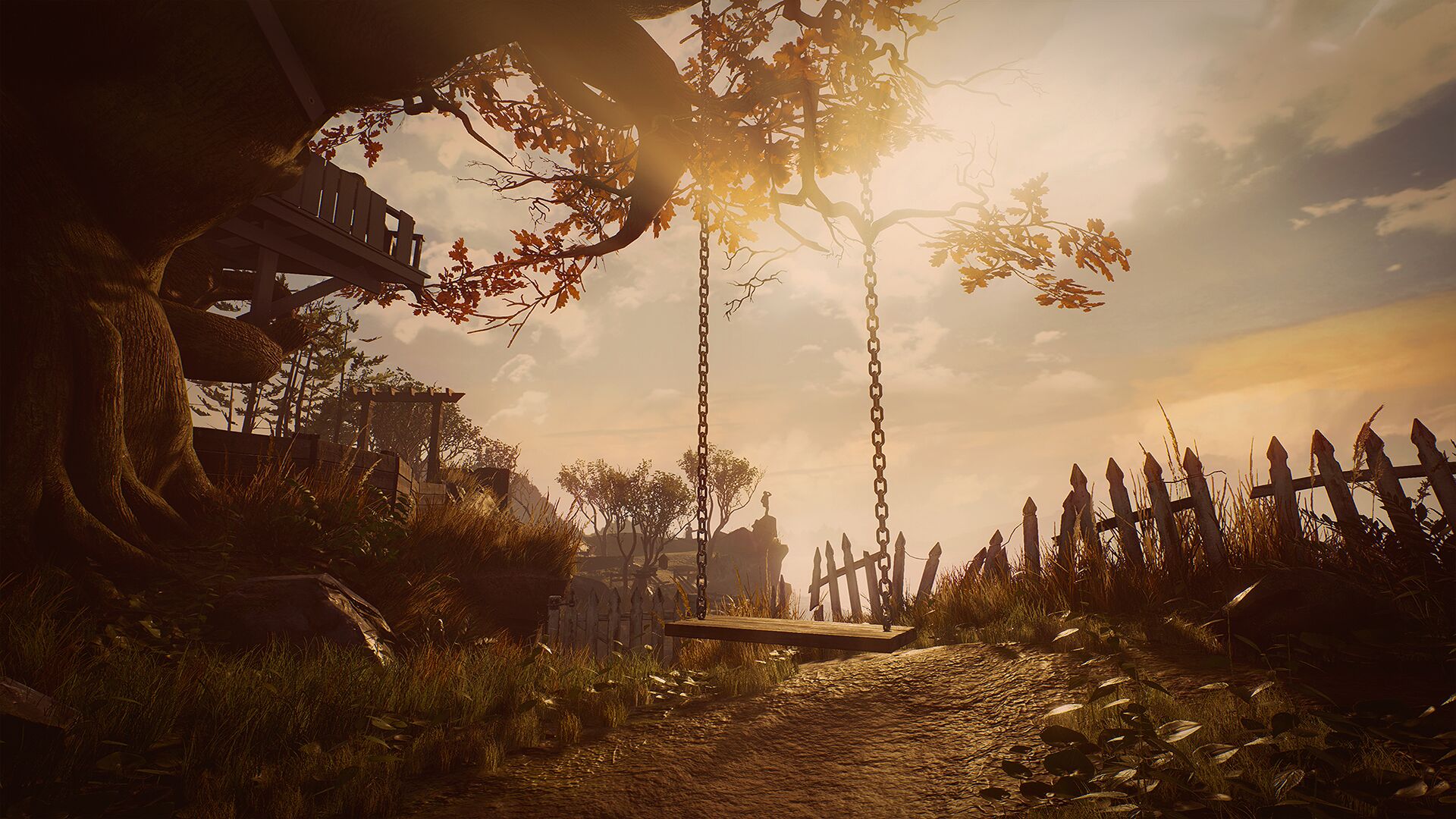 What Remains of Edith Finch is what happens when someone remembers that interactivity is delightful on its own terms, and sets out to do something more interesting with it than clone the latest blockbuster.

Each of the stories in What Remains of Edith Finch is explored in a unique way. Some are elaborate and complex. Others are simple and minimalist. Some will make you laugh, and others will hit you like a hammer blow.

Playing video games is fun. It’s fun to press a button or wave a controller and have something happen on screen. Manipulating objects in virtual worlds is satisfying to our brains in ways science is still investigating. There are so many different ways to leverage this quirk of the human brain, but we usually just make games about murdering things - even though it's not really the murders that make it enjoyable. Certain actions – putting a reticule on a target, dodging an incoming attack, and chaining together a series of effective attacks – are just inherently fun.

Wrapping these actions up in the trappings of violence, fine-tuning them for that elusive crunchiness, designing grimdark characters and explosive stories and dramatic scenarios: it's all just a way of distracting you from the fact that you’re performing the same small, repetitive motions over and over again and convincing yourself it’s a great deal more meaningful than it is.

What Remains of Edith Finch distracts you with story, instead. It doesn’t let you shoot even one thing, although you can knock cans off tables. The small repetitive motions you perform are considerably varied, but for the most part you walk, open doors, turn locks, and open and close documents. There is a stick to move, a stick to look, a button to zoom and a button to interact, which you use with the look stick for a lovely simple analogue gesture system.

It is a walking simulator, yes, but unlike Everybody's Gone to the Rapture it escapes the traps of the genre: it's not so concerned with its story that it forgets to be fun. The simple acts of interacting with the world are tactilely satisfying, and the story holds to a relentless pace just as soon as you pass through the quiet, introspective opening scene.

It does owe a lot to the excellent Gone Home, which is likewise a member of the subgenre walk-around-a-house-poking-into-other-people’s-business-while-family-stories-unfold-around-you-simulator. But where Gone Home was comparatively serious business, flirting with unreality only with its bizarre house layout, What Remains of Edith Finch is playful as heck. Its house is even more ridiculous, it throws you into a wide range of situations and scenarios as you uncover each family member’s story, and it darts wildly through a huge range of tones as it explores an eccentric tangle of interconnected tales.

Without spoiling anything, something I’d really hate to do, each of the stories in What Remains of Edith Finch is explored in a unique way. Some are elaborate and complex, taking long enough that you may forget the metagame, while others are simple and minimalist, over as soon as you can click through. Some will make you laugh, and others will hit you like a hammer blow. “Bloody hell,” I said at the end of the third story I found, wheezing and unsuccessfully fighting off tears. “Bloody hell.”

I didn’t like the too-pat ending, and I didn’t feel a strong enough connection to Edith herself, but every other moment and character in What Remains of Edith Finch held me absolutely riveted. I sat down to play for ten minutes while something else downloaded, and ended up rooted to the spot for just over two hours, unwilling to leave before I saw everything.

What makes What Remains of Edith Finch so compelling is the universality of its themes, primarily death and grief. This isn’t a spoiler; right from the beginning it’s clear that a lot of people are dead, and Edith is alone.

Video games are generally uncomfortable with death, because we treat it as a fail state – a vestige of the coin op era. It’s hard to treat it sensitively and seriously when murder is the primary mechanic. It’s hard to give it impact.

What Remains of Edith Finch is the second game from Giant Sparrow, previously responsible for The Unfinished Swan. Fans of The Unfinished Swan will find connections, but the two games aren't directly related and knowledge of the earlier release is unnecessary.

But death is universal. It is impossible to live and not experience the death of someone you care about, eventually. Grief is not universal; grief is personal, and unique, and nobody can ever really understand your particular experience of it. But you can recognise it; hear the resonance and perceive the patterns. You can feel its pulse and vibrate in time with it.

What Remains of Edith Finch is a series of tableaux of death and grief. We open windows and look into the minds of those who are gone, and those left behind. We get small slices of these people, little snatches of the score of their lives, and get a sense of who they are. What Remains of Edith represents this process as sketching out a family tree, putting names to faces and stories, understanding the connections between them piece by piece to eventually grok the overall landscape of the family. 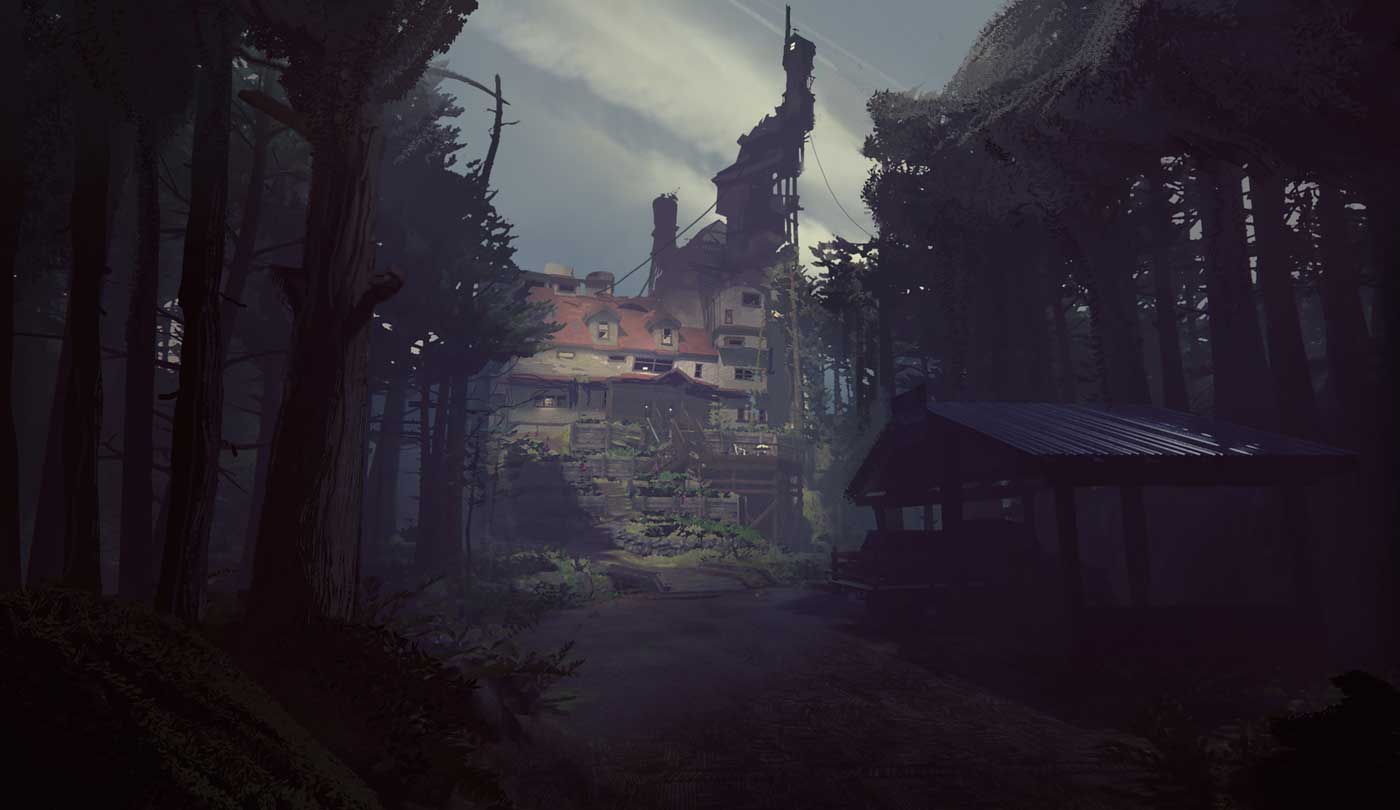 Or at least, one perspective of them. Informed as it may be by primary documents and the recollections of those who were there, What Remains of Edith Finch explicitly encourages the player to question the sometimes fantastic accounts, to remember they are arbitrated by the perspectives of others. It reminds us that we never really know the truth of another human being, even those we are closest to.

This is a lonely message, maybe, but What Remains of Edith Finch also reminds us that however imperfect our perceptions of others are, however biased and unreliable our information, the personal inner landscapes we build, the maps and webs of our relationships, are important. They matter to us. They're worth preserving, for ourselves and for others. 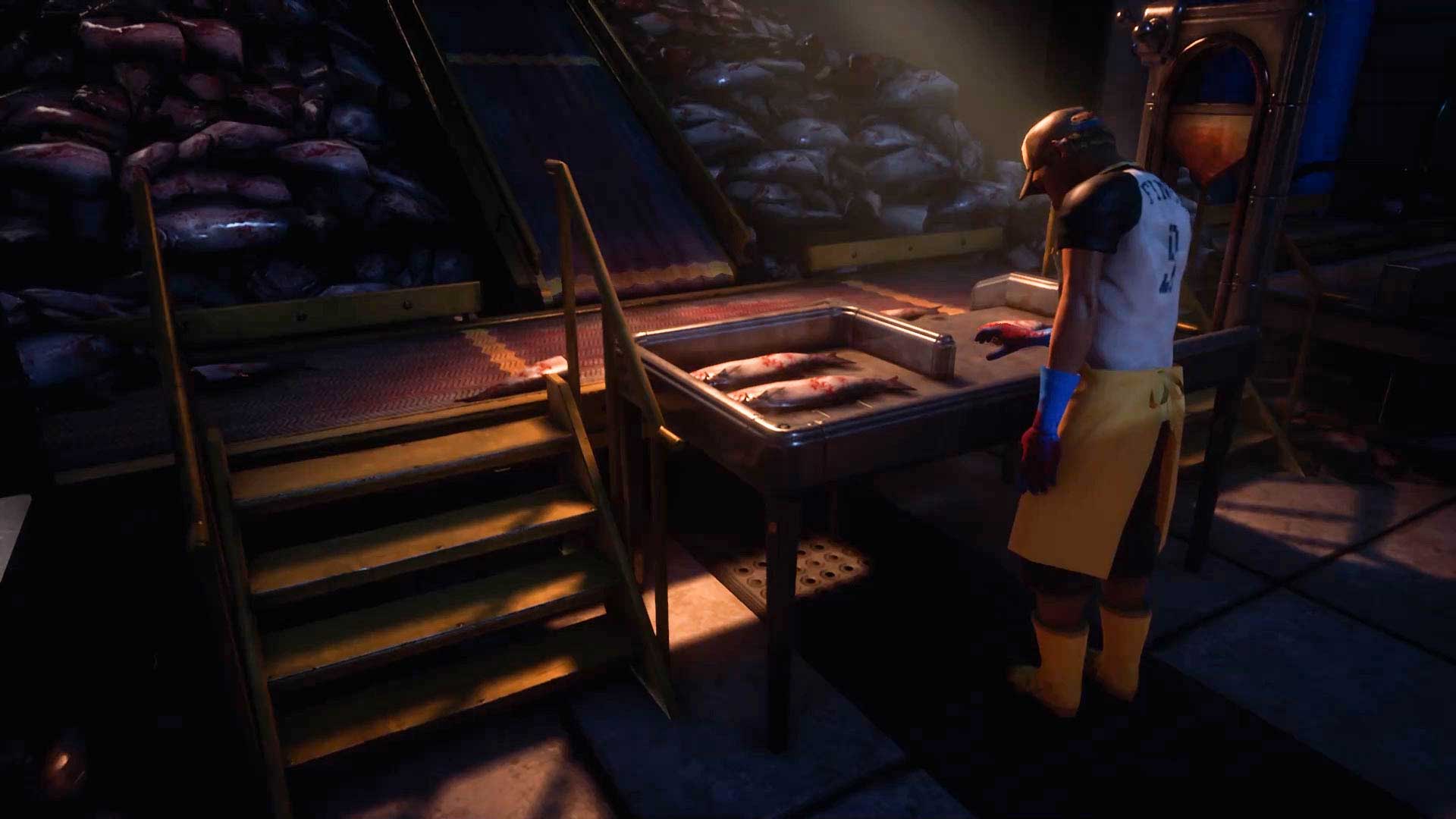 A few years ago I moved away from a big city, where I had been very busy dying of liver failure, heartbreak and isolation, to live in the country, near my extended family. I’m not very good at it; I’d been away from them since I was a very small child and I'm an incurable introvert. I forget birthdays and anniversaries, I can’t remember who’s pregnant or what the babies are called, I don’t know how to relate to my very own relations.

Sometimes, though, I work up the courage to ask: where did I come from? Who were these people? Why did they do what they did? What did they like about their lives? How did they live? Dad, where did you go to school. Grandma, how do you make good scones. Did Grandpa volunteer for the war. Who built this house. When. Why. How.

What Remains of Edith Finch is a poignant reminder to ask these questions – to chase down those little slices of perspective – while you still can.

What Remains of Edith Finch is available now on PC and PS4. Review code supplied by PR.