Blizzard has just pushed a big new patch to Warcraft 3, and with it the evidence a remaster might be on the way keeps mounting.

Blizzard has just issued a new patch for Warcraft 3, making balance adjustments to the game's heroes while also adding some nice quality-of-life changes such as 24-player multiplayer lobbies and proper support for widescreen monitors. There's also updates to the team colors in what's described as an 'ongoing effort' and changes to the world editor.

It's a pretty sizable update for a game that's over fifteen years old, to be certain - but it plays into a recent narrative that a full remaster of the real time strategy classic is well on the way. 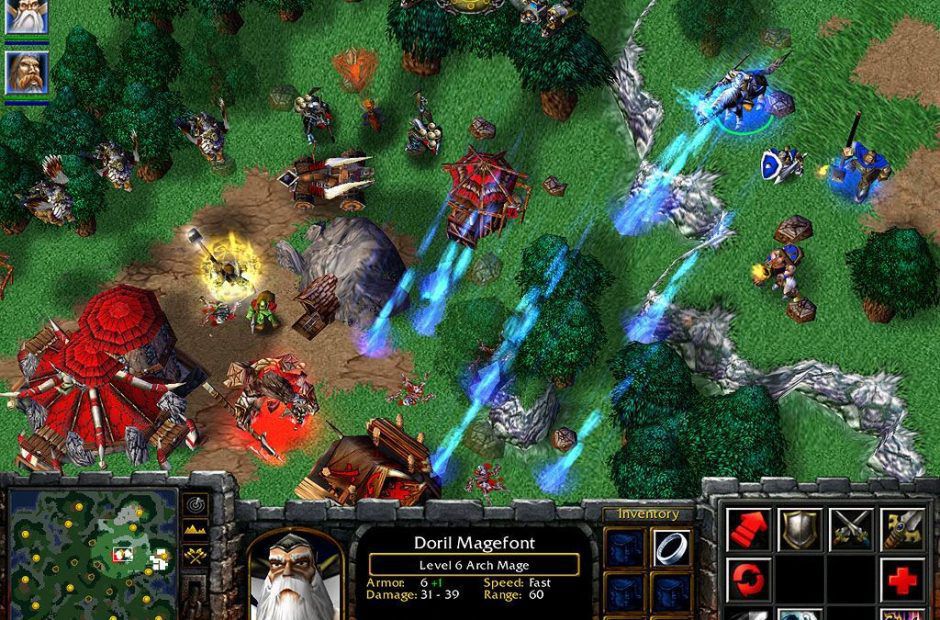 Alongside the patch Blizzard has announced the first Warcraft 3 Invitational, a tournament that'll take place on the February 27 and 28 that aims to pit some of the absolute best Warcraft players against each other in Blizzard's base. Again, a tournament for such an old game so suddenly, even with the update, is a striking decision.

All of this makes quite a lot of sense given what we've heard in the past. Blizzard has a Classic Games division with the company responsible for caring for its older titles, and that's the division responsible for last year's Starcraft Remastered. Last year at Blizzcon Classic Games head Pete Stilwell openly said that the roadmap for any remaster would be to fix and tweak the original release first, then look at a potential remaster with a more fully-featured overhaul.

This has been reiterated multiple times, in fact, with Blizzard also flat-out saying that there's currently not Diablo 2 or Warcraft 3 remasters because "the games need more work" - they're clearly getting that work now.

There's also been reports that Blizzard has been inviting prominent Warcraft 3 community members and professional players to its California Headquarters - something that surely seems a prelude to some sort of Warcraft RTS related announcement. With a Warcraft 4 seemingly unlikely for the forseeable future, a Warcraft 3 remaster for modern machines in the style of Starcraft remastered seems the safest bet.