Blizzard tends to work on their games for a long time after launch, and they're still tinkering with two classics.

During Blizzcon, where World of Warcraft Classic was unveiled, some fans had anticipated updated versions of some other classics. When will Diablo 2 and Warcraft 3 get the Starcraft Remastered treatment?

Speaking to PC GamesN, Peter Stilwell, a Blizzard senior producer who works on the Classic Games team, has shed some light on this. Basically, while Starcraft's balance is already considered 'perfect', the base games of Diablo 2 and Warcraft 3 are not currently at a point where the team feels comfortable remastering them. 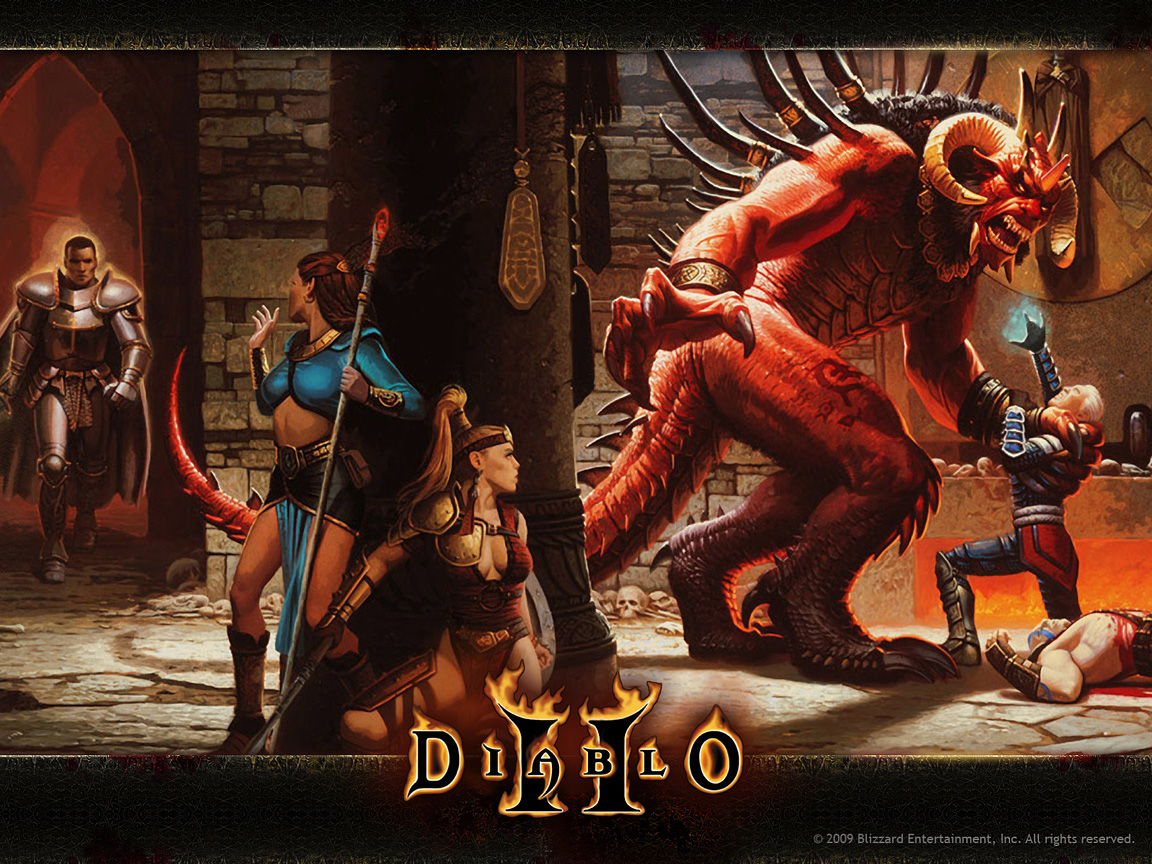 Stilwell says that the map pool in Warcraft 3 is 'stale', and that a lot of maps are routinely rejected by players. He also thinks it's an issue that Undead "only really has one build order". While people ask them not to touch Starcraft, he says, requests for changes to Warcraft 3 are still being made. The game still has an active PTR where they seek feedback for changes and tweaks.

With Diablo 2, the issue is that the leaderboards are clogged with hackers. The goal here, Stilwell says, is to "keep rolling seasons but maybe eventually be good enough at combating them that you see real names at the top of the leaderboard again.” While this is an issue, it does not make sense for them to go through the process of remastering the game, which would take serious time and effort.

Basically, to remake these games might mean that the current communities for the original versions would suffer, and Blizzard does not want that.