Sometimes we're wrong about games. Not very often, mind, and definitely not now: now we are very correct indeed. 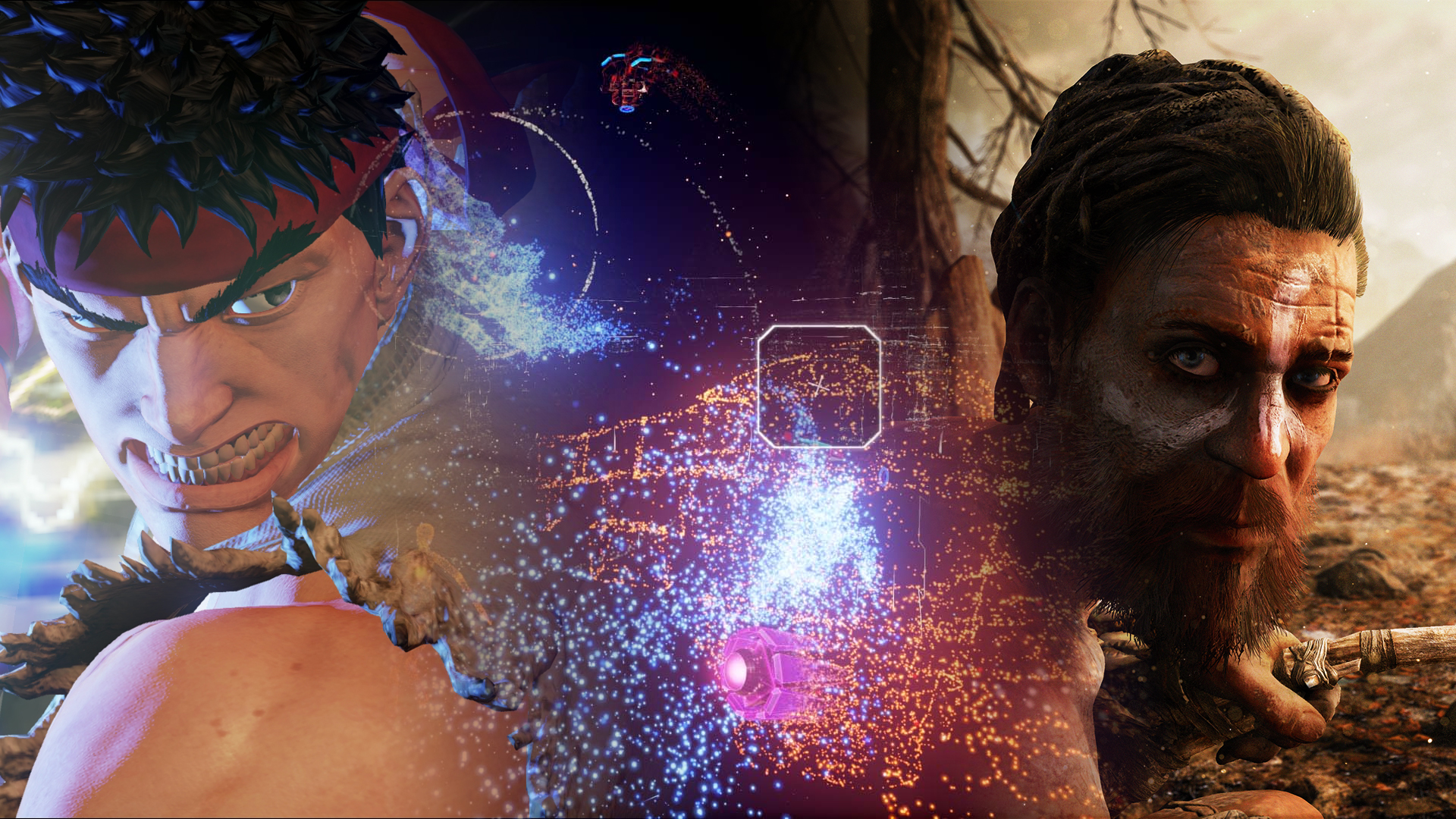 Who could have predicted 2016 would be such a tremendous year for video games? Not us. We gave up making predictions long ago, probably around the time Pat suggested that the entire video game industry was on the brink of collapse because an E3 demo showed a man jumping about on boats and he hadn't had enough sugar that day.

After shocking inclusions like these, which fight back against wider disinterest, the reputation incurred by a preposterously bad launch, and the fact that Matt throws up every time he puts on the VR headsets he keeps rubbishing, it seems like anything could happen when we continue VG247's Game of the Year Awards tomorrow. All bets are off! No-one can know what is to come! Well, okay, yes, the sidebar does rather give it away, but surely nobody actually looks at those. 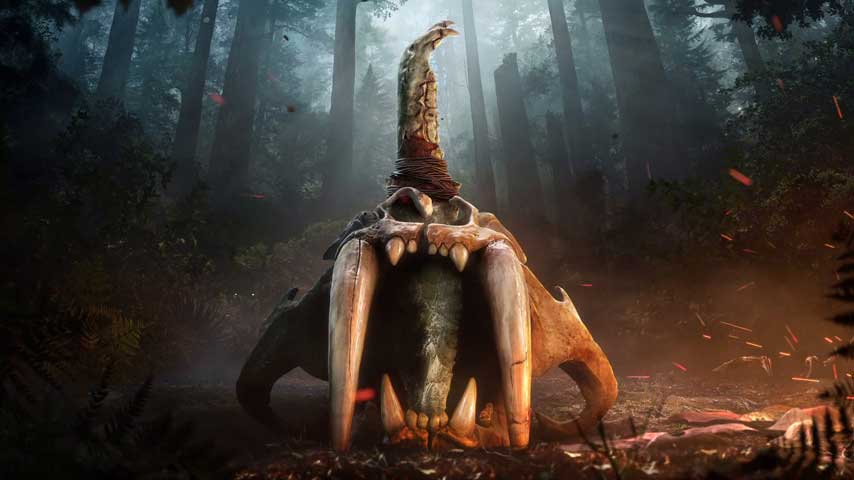 Far Cry Primal might sound like a strange choice for Game of the Year from me, but if you knew me personally, it wouldn't surprise you in the slightest. You get to tame wild animals for crying out loud. Prehistoric ones at that. Why wouldn't I like it?

The fictional Oros valley is full of lush flora, and the prehistoric wildlife is nothing to be scoffed at: dire wolves, woolly mammoths, massive cave bears and lions, adorable but formidable woolly rhinos..

Ubisoft Montreal did commendable job making Takkar a believable character to play considering we know next to nothing about Mesolithic humans. Okay, we know the type of weapons they used, what they ate, where they lived, and the sort of clothing they wore. But we know nothing of their language, day-to-day existence, thoughts, dreams, or desires beyond survival. Nothing. Far Cry Primal does a great job in this respect with the storyline, considering the lack of information.

The three distinct tribes, Takkar's Wenja, the Neanderthal-like Udam and the Aztec-ish Izila were all rather well-done, and the work which went into creating the distinct languages for each is damn impressive. And I have to give props to the developers for enlisting the help of language and linguistic professors at the University of Kentucky to re-create the Proto-Indo-European language. Go Big Blue and all that.

Far Cry Primal is actually a rather pretty game too. The fictional Oros valley is full of lush flora, and the prehistoric wildlife is nothing to be scoffed at: dire wolves, woolly mammoths, massive cave bears and lions, adorable but formidable woolly rhinos and the like are all well represented.

Sure, the game became a bit repetitive after a while - what open world game doesn't on occasion? But that doesn't take away from the fantastic Stone Age setting, the realistic difficulty when trying to take down massive beasts with era-appropriate weapons, and the language. Ubisoft Montreal did a great job with the action-adventure title, I felt, and this is why it's one of the games of the year. 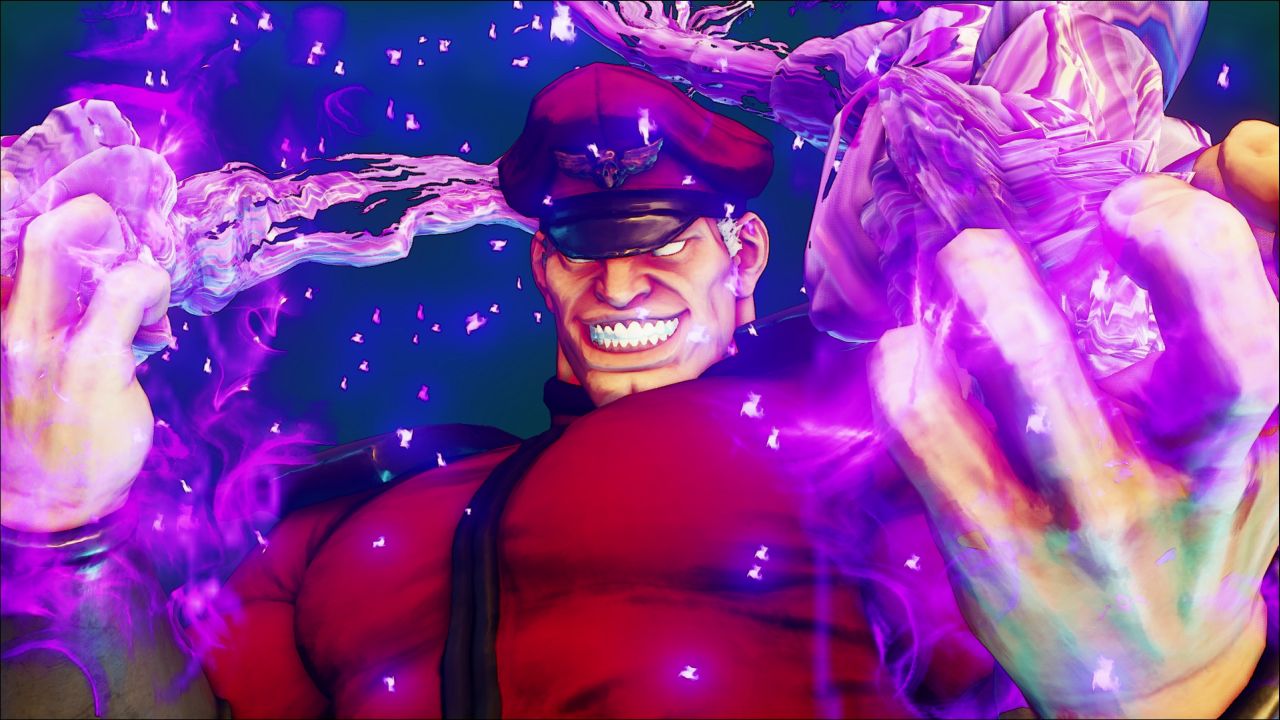 God, I’m so predictable. I’m sorry. Street Fighter 5 is in many ways the inverse of Hitman: the dark shadow image. It’s a game that I was impossibly excited for in the lead-up to its release that seemed to be not putting a foot wrong, and then… it launched, and it was half a game. If that. A third of a game? Well, let’s say this: it wasn’t enough game.

A fantastic competitive season and a strong show of support convinces me next year will be much kinder to Street Fighter 5.

As such, the temptation was to give this slot on my list to something else: to Overwatch, or XCOM 2, or Dark Souls 3, but… the truth is, Street Fighter 5 is still one of my most-played games of the year.

It is by far and away the most pure, crisp and clean Street Fighter experience ever made in terms of the moment to moment combat. While pros have some issues with balance in ways that’d make your head spin if I sat down and explained them now, for your casual on up to decent players Street Fighter 5 offers the perfect balance between depth and accessibility – even if it’s difficult to start out due to a lack of natural teaching tools.

That problem sums it all up, really. When you’re in a fight it’s incredible - it’s just that everything around it at launch was a bit of a bloody mess.

Capcom has put in the work and fixed a lot and it deserves an enormous amount of credit for sticking by the game. There’s still a way to go – numerous silly problems such as player 2 side not being able to decide if they want to rematch or not and the lack of an arcade mode – but a fantastic competitive season and a strong show of support convinces me next year will be much kinder to Street Fighter 5. 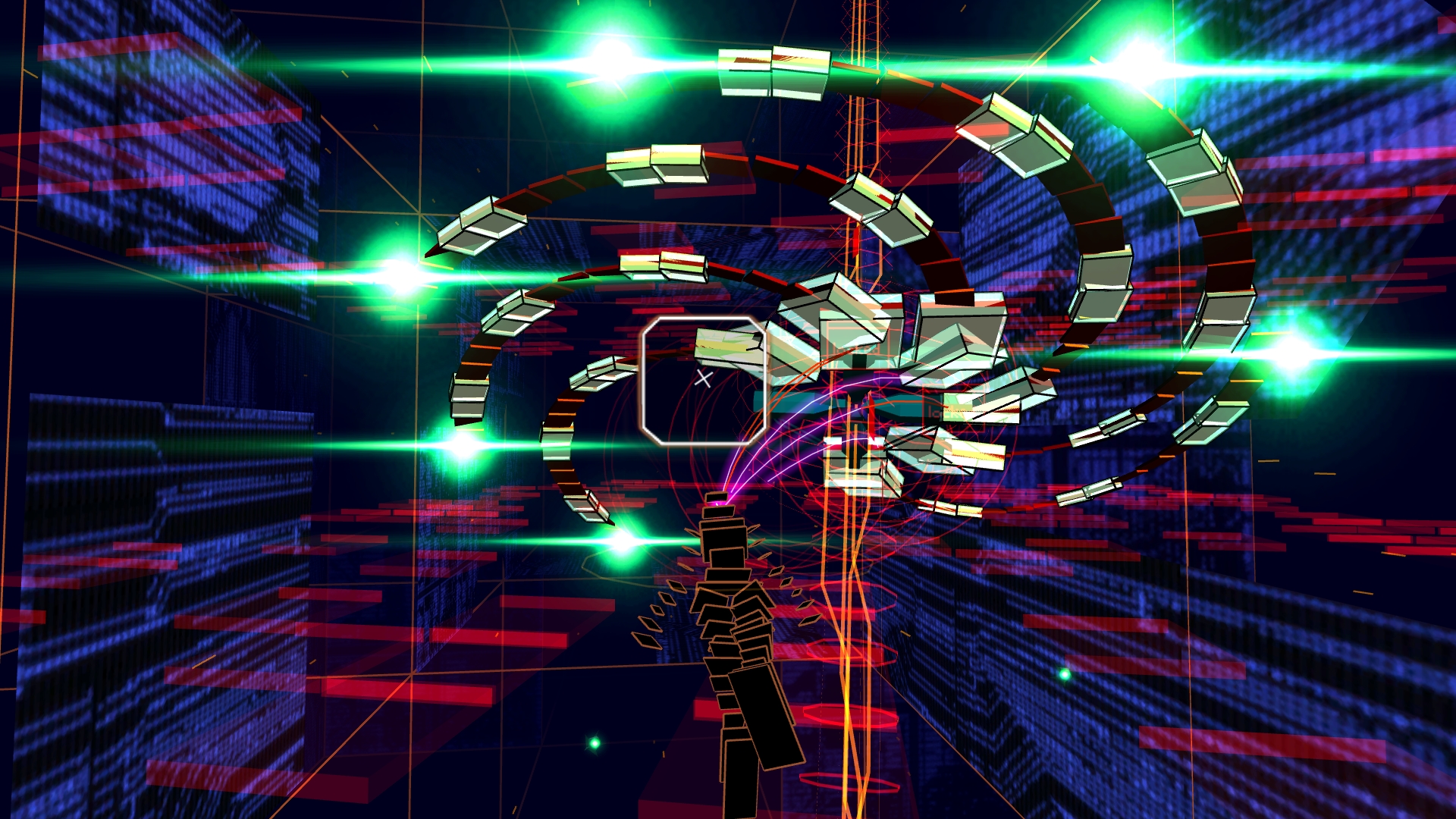 I have zero faith that VR will become a credible games thing in the next five years. I wouldn't back it anymore than publishers like Activision or EA have - note how both the Call of Duty dogfighting sim and Battlefront X-Wing VR missions have been released for free. If you can't make money out of Star Wars and Call of Duty - the biggest pop-culture brands on Earth - in 2016 then something's clearly fucked.

In Rez I am Rez and Rez is me. Leave me here, let my body rot, tell my children I loved them.

But Rez Infinite is the diamond in the dirt. Rez Infinite, along with Batman: Arkham VR, put me in some really nice imaginary spaces this year. I love the way VR completely encases you in its world. I hate that if that world isn't built properly it makes you want to vomit (hello, RIGS), or just plain looks ridiculous (hello, The Getaway demo with your 4ft humans), but Rez Infinite gets away with both of those by helping you disassociate from reality even further than any other video game I've ever played.

It's as solo as any game experience can get. The ultimate abstract escape. Come into this computer generated world and fly around, look at shapes to target them and shoot if you like. More importantly I am blind and deaf to the outside world here, ignorant of everything apart from physical touch - which now seem such a primitive feeling. Here I feel like it's time to throw away our bodies with their clunky limbs and meat structures and the pathetic need for sustenance. In Rez I am Rez and Rez is me. Leave me here, let my body rot, tell my children I loved them.

If you have managed to pick your jaw up off the floor, we'll see you tomorrow for the final slice of these shocking, controversial awards.