Come one, come all, and gaze upon the games that stand panting on the edge of the pit, crowned in glory, as their rivals squirm and scream beneath them. 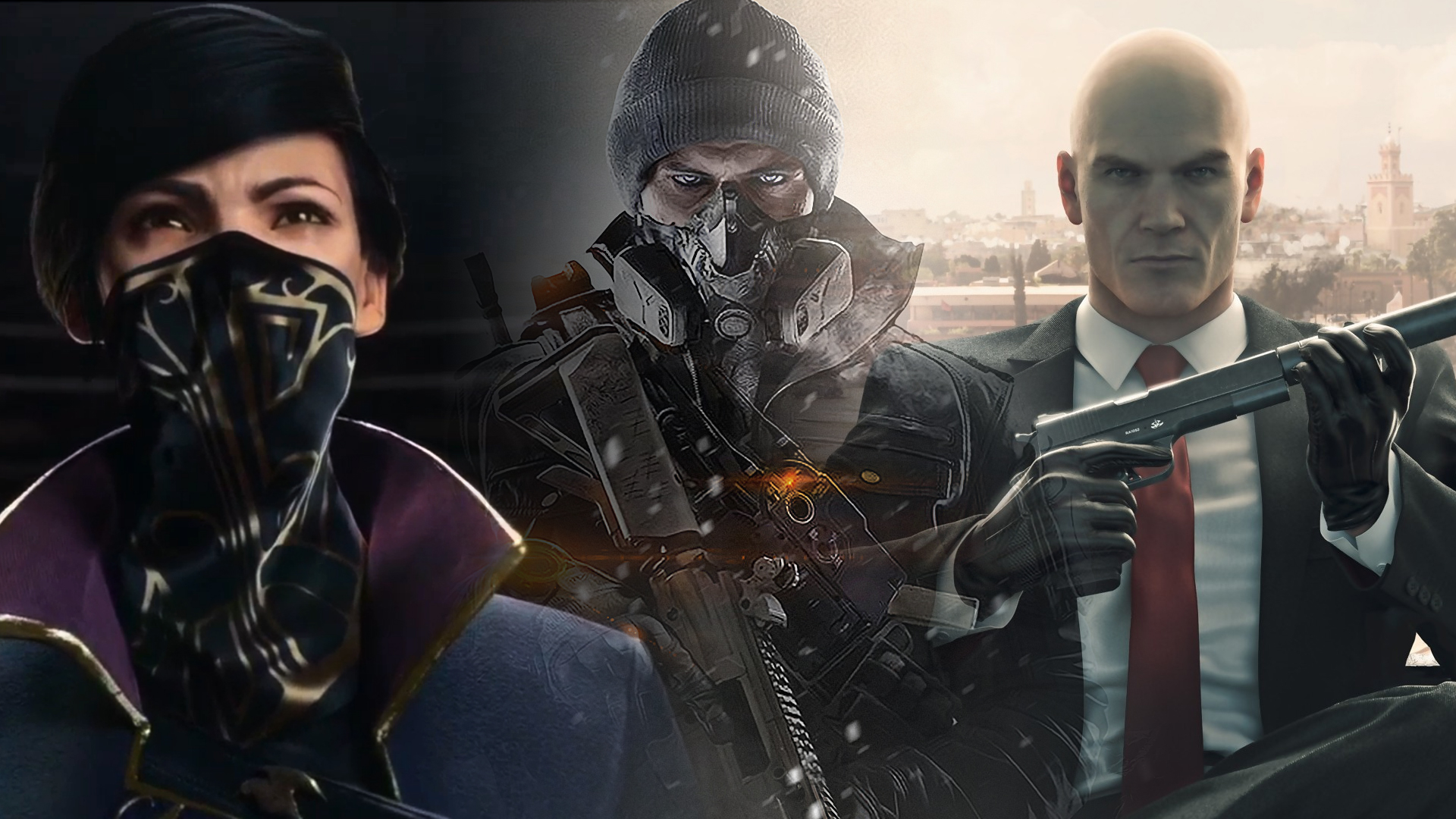 To a soundtrack of the dying gasps of the slaughtered year, we dip our fingers in its pooling, cooling blood and smear it upon our faces; we take small pieces of it and wear them as trophies. We live to see another year dawn. We have conquered. We are triumphant.

You know who else is triumphant? The games chosen by VG247 to receive a game of the year award. Of all the many, many excellent or at least interestingly terrible games of 2016, only 15 made the cut, watching in intent silence as their foes fell before them, to make our list of best and brightest. Here are three of them: The Even More Obvious Picks We're Even Less Sorry About.

This is the turning point, you know. In the deepest cold, which speaks of ultimate entropy, is the seed of renewal: the sun returns. There will be more games, one day. But for now, these are the ultimate victors. Return here, to us, when the new day begins, and we shall offer up yet another slice of VG247's Game of the Year Awards, which we have butchered into five writhing pieces. 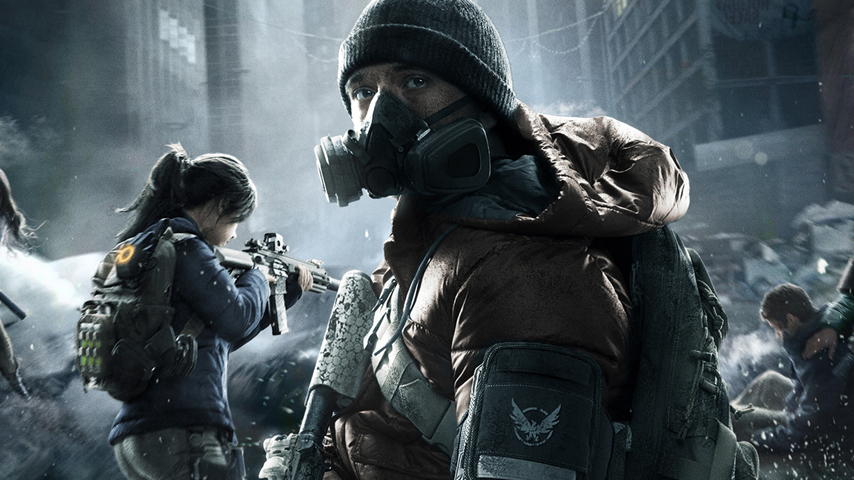 I'm done with The Division now. I know that. But I cannot deny the fun I've had with that game and I feel like I certainly got my money's worth.

I mostly remember the best of it; sprinting through the excellent campaign and nailing the final boss in co-op, the tense push and paranoia of extractions in the Dark Zone

It went through some really messy technical and balance phases but I mostly remember the best of it; sprinting through the excellent campaign and nailing the final boss in co-op, the tense push and paranoia of extractions in the Dark Zone, the revelation that the Underground DLC actually felt very different to the main game above the sewers.

I didn't ever feel that I got the most out of the various loadouts and gear sets in Massive's loot-shooter. It seemed over complicated. But in the end that didn't matter. The Division wasn't revolutionary but I spent the first half of 2016 exploring it's beautiful city and making new friends during frantic cat-and-mouse firefights.

I can't fault that and I'm interested in seeing where The Division 2 goes from here because despite its faults I found it the most interesting shooter of 2016. 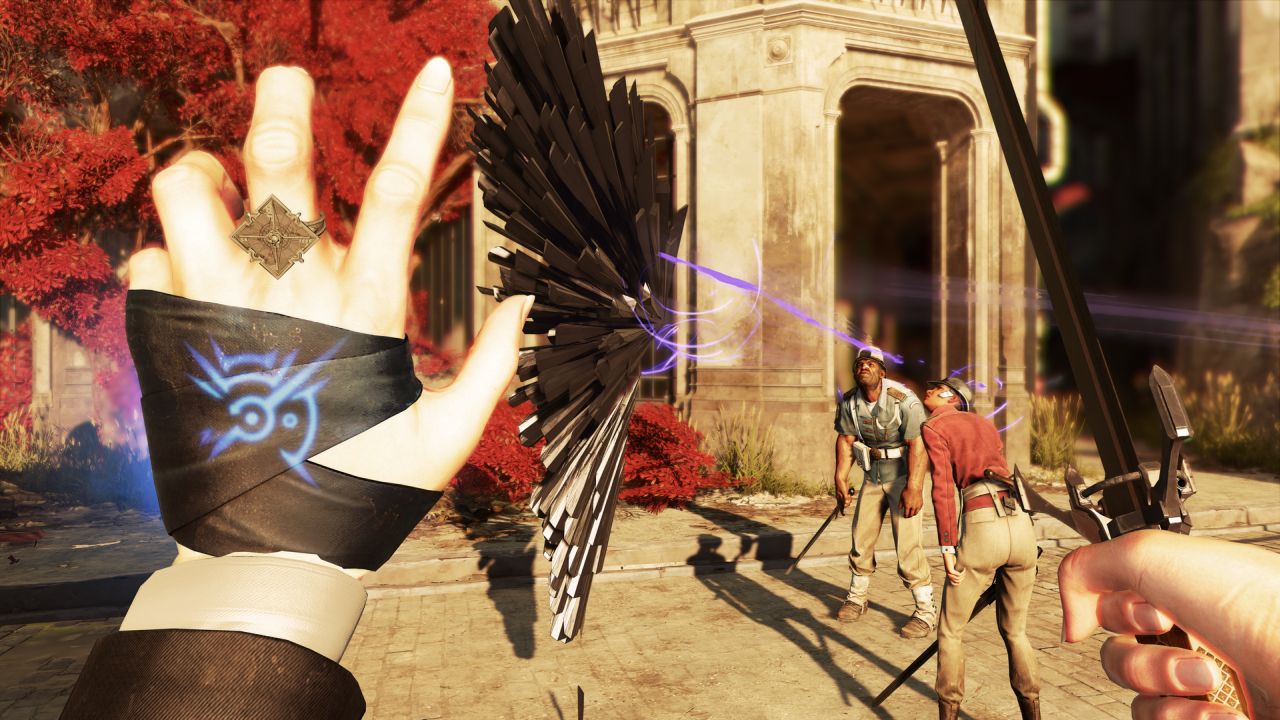 Loved best of all its peers by: Brenna

Now that Assassin's Creed has gone on extended holiday and turned into a generic open-world action sandbox anyway, here comes Dishonored 2 to fill the gap in the year where we ought to have an immersive murder-'em-up.

The exacting, demanding vision cone-based stealth changes into something fluid and ever-moving, allowing you to stick a crowbar right into those tiny breathless gaps in patrols and yank them wide open.

Some people complained that the first Dishonored gave you all these interesting powers and then punished you for using them, but I have spent too much time accepting the values of snobby stealth fans to ever contemplate unleashing said powers except when it's all gone wrong and I know I'm going to reload anyway.

What I like is Blink, or Emily's alternative, Far Reach. I like how it changes the exacting, demanding vision cone-based stealth into something fluid and ever-moving, allowing you to stick a crowbar right into those tiny breathless gaps in patrols and yank them wide open. Kills or knock outs merely add more of those openings, and if you're really good, you never need them.

But also, I love the setting and lore. The beautiful quasi-modern, quasi-historical aesthetic, rendered in brush stroke caricatures. The themes of rising corruption and the mundanity of everyday evil. The extraneous stories that reward the diligent explorer. It has led to weird obsessions with certain characters and a gentle pain in my heart whenever I remember I am not a well-heeled figure moving through the night in silence and shadow. 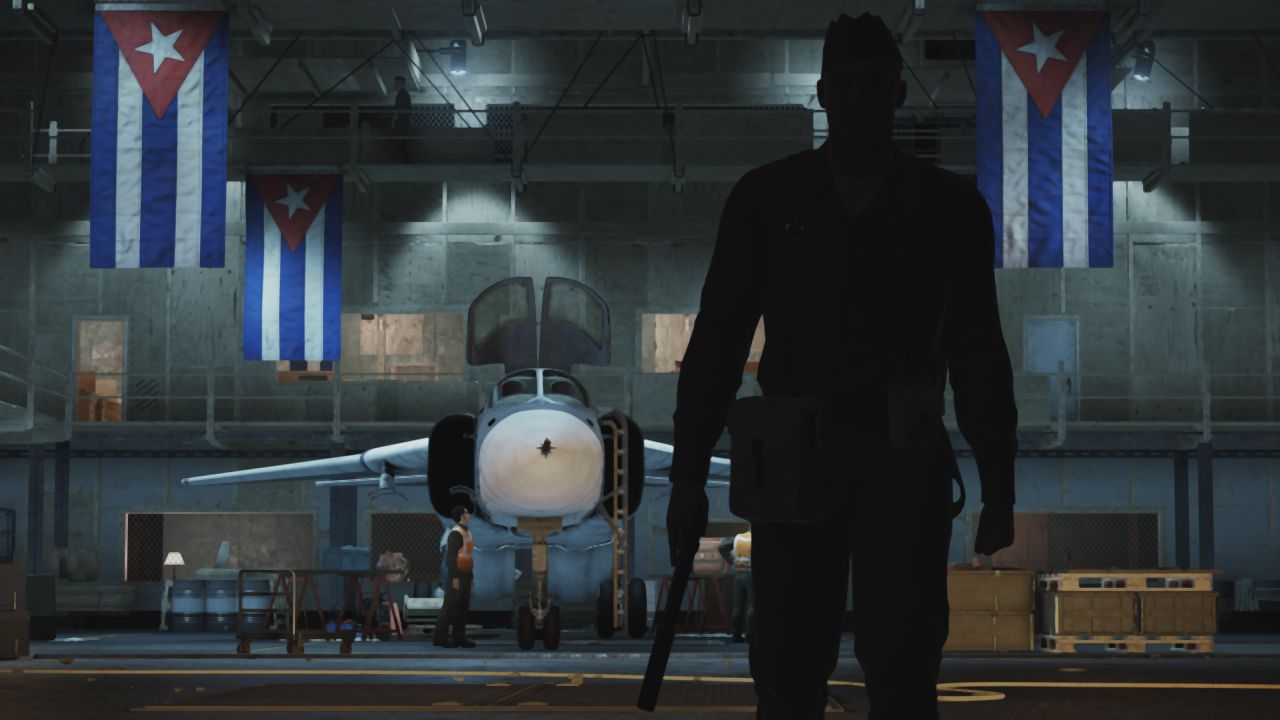 The Chosen One of: Alex

Look. Hitman. Amazing. God, I’ve written about Hitman so much on this website. I imagine you must be all sick of it. But listen. HITMAN. Who knew this game would be so amazing when it lurched towards an uncertain launch at the start of the year? Shifting release schedules, refunded pre-orders, angered fans – you name The Bad Thing, Hitman did it, but somehow came out smelling like roses!

You can dress up as a scarecrow and tamper with a man’s carefully-built life order to make him so stressed that he smokes a packet of cigarettes you laced with LSD earlier on.

The game is brilliant; the episodic structure that IO Interactive settled on ended up being something of a stroke of genius. It perfectly interlocks with their ‘live content’ system, updates being funnelled to the game with limited-time assassinations and cool seasonal add-ons such as the free Christmas update.

This is a video game where you can kill a man with an exploding golf ball. You can dress up as a scarecrow and tamper with a man’s carefully-built life order to make him so stressed that he smokes a packet of cigarettes you laced with LSD earlier on. Suffocating somebody in their own birthday cake? Check. Sabotaging an operation in progress while your target is on the operating theatre? No problem. How about blowing somebody up with a gigantic tank shell? Sure thing.

So, yeah, I really love Hitman. It’s brilliant from the perspective of those actual gameplay things that matter such as the flow of the game, but it also just has a sense of heart and intimacy to how it has been built that feels all to absent from most games now.

I’d never have guessed that it’d be one of my top games of the year, and I’d certainly never have dreamt it’d be my favourite from Square Enix over a new Deus Ex and a new Final Fantasy, but here we are. Season 2 can’t come soon enough.

If you survive another night, come back to us, dear heart; on the morrow, we continue this journey. Let's do it together.