If true, that means you'd be able to play Uncharted 3, The Last of Us and other PlayStation 3 classics on your desktop. 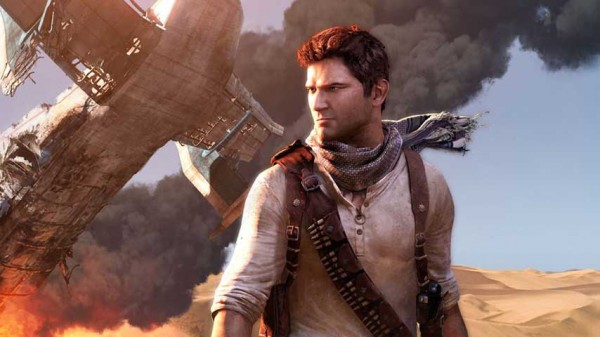 Or laptop. Or both. I don't know what you prefer.

Per PCgamesN, the site's sources claim the service will debut on PC in Belgium, the Netherlands and the UK followed by the US and Canada a week later. The number of games expected to be compatible wasn't mentioned.

Windows 7 and above will be supported and an internet connection at 5MBps is recommended. A compatible controller is also needed.

In June alone, Sony added 50 new games to its PlayStation Now subscription service. The new batch brought the total number of games to over 400.

A PS Now sub runs $100 a year, $20 per month or $45 for three months. Sony offers incentives like the seven-day free trial to get you started. Try for a week, cancel if you don't like it.

Sony has become rather PC-friendly of late (not that they were ever on the outs with it) and if the rumor is true, it means more games for the PC crowd to play. Especially those lovely Sony-exclusives.

Still, keep it filed as a rumor for the time being until something is confirmed or denied. No one likes getting their hopes dashed.