Ultimate and Game of the Year editions of various titles have been added to PlayStation Now in Europe. 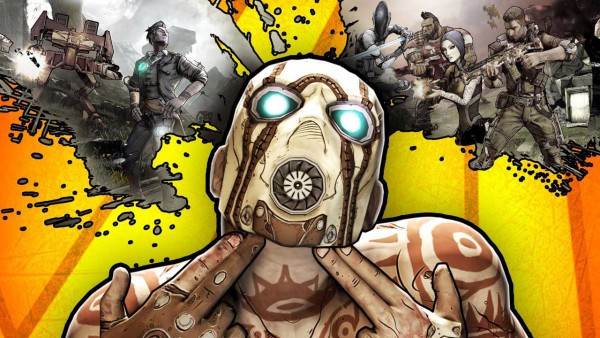 From today, PlayStation Now subscribers can play the following titles:

These editions include the full games and all DLC, obviously.

The PlayStation Now game streaming service is available for PS4 and PC, as well as Vita and PS TV.