Giant Sparrow has put a code name on its next project, Edith Finch - although not much more information is available than that.

The new game was announced via the developer's blog, but apart from a title and one piece of concept art, we're in the dark.

"When you make games about evoking a sense of discovery and wonder the publicity part of it is a little tricky. If we don’t say anything then no one knows the game exists, but if we talk about it too much then no one is going to be surprised when they actually play it," the developer said.

"That’s why for our next game we’re going to start talking about it early but in broad strokes. We’re still in a very early phase on this new one. The working title is Edith Finch and there’s no release date or platforms announced."

On a dedicated page, Giant Sparrow said Edith Finch is not a sequel to The Unfinished Swan.

"But it's not a million miles away either. If you like surreal experiences and games that aren't much like anything you've ever played before then you'll probably like it," it added.

Giant Sparrow is now looking to hire a game designer, art director and producer, and will be scouting at GDC.

Giant Sparrow's last game, The Unfinished Swan, took three years to make and was the first of a three-game deal with Sony, so unless something has changed drastically in the interim, expect this one on PlayStation 3 or Vita. The independent developer is the second team to be incubated inside SCE Santa Monica after thatgamecompany. 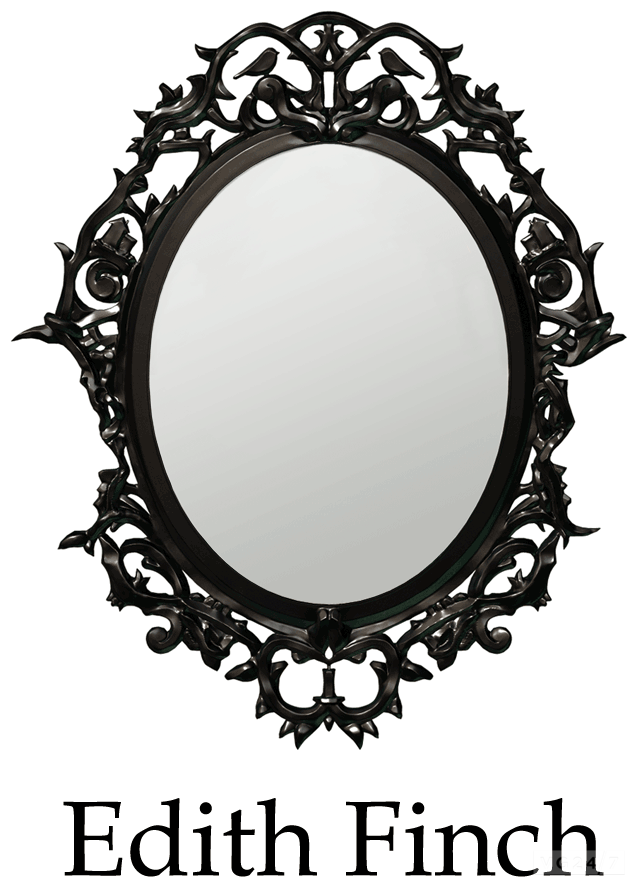