The Division's next update, version 1.8.1, has been officially detailed and dated by Ubisoft.

Update 1.8.1 will be available for all The Division players on April 12 across PC, PS4, and Xbox One. As promised, Xbox One X support will finally arrive with the update.

Xbox One X enhancements come in the form of 4K rendering, a higher level of anistropic filtering, improved reflections and object detail, as well as improved screen-space shadows.

If you're on Xbox One, there's still plenty to look forward to in update 1.8.1. The update is adding two new Legendary mission modes for Amherst’s Apartment, and Grand Central Station.

As previously announced, update 1.8.1 will be making some changes to how Classified gear is acquired. First, the Special Vendor will now have a Classified Gear cache that guarantees one Classified Gear piece.

Global Events will now also have individual caches per Classified Gear set for that Global Event, making it easier to get gear from specific sets. The Global Events vendor will no longer offer the basic cache as a result.

The full patch notes will be published closer to launcher, but you can refer to the list below for the biggest additions. 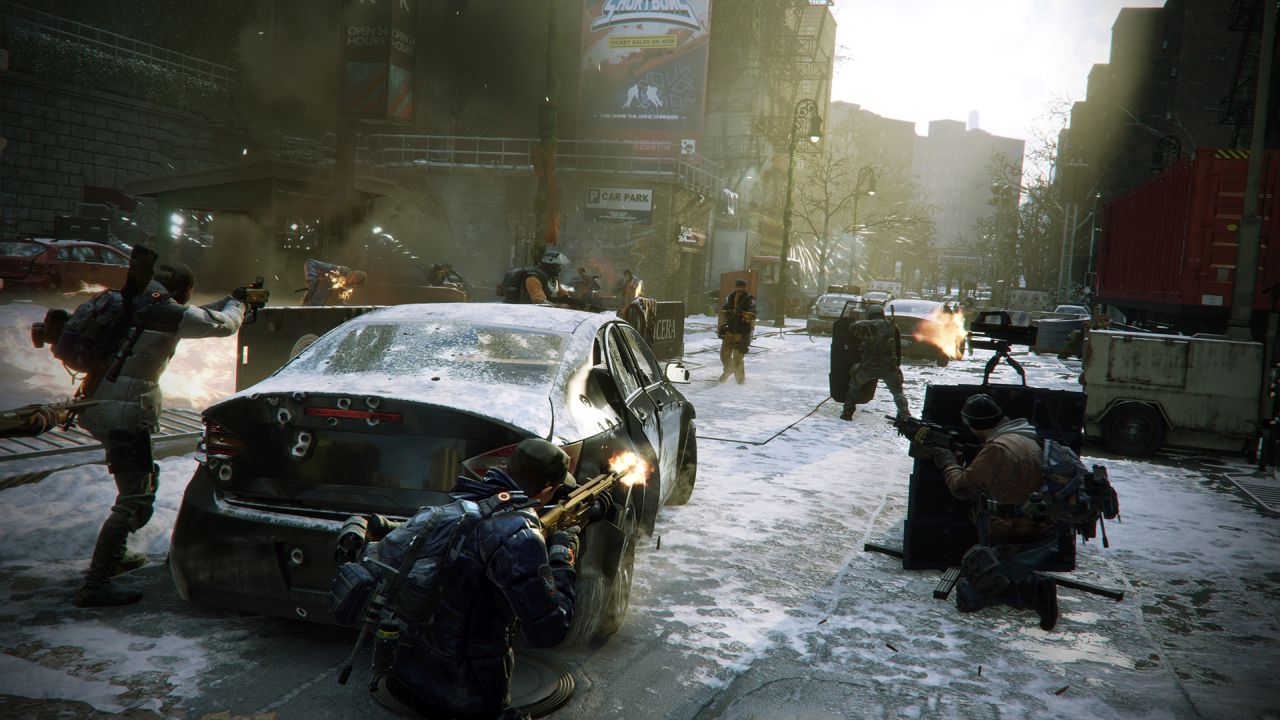 In April, The Division: Blackout Global Event will be activated, followed by Onslaught in May.