Sekiro: Shadows Die Twice creator Hidetaki Miyazaki has admitted that those bosses you're finding so hard were in a completely different order during the game's development.

Speaking at Reboot Develop today during an opening keynote with Shadow of the Colossus creator Fumito Ueda, Miyazaki said that he switches boss positions in his games a lot during game development.

"When creating the story and the natural flow of the level design and the stage design, because it's all about balancing, you'll realise a boss is in a certain position that he shouldn't be in," said Miyazaki through translator Ben Judd.

"Then you have to switch that boss and all of a sudden the things he was saying totally do not fit the world, so you have to make more changes". Miyazaki said this was common in all his action games. 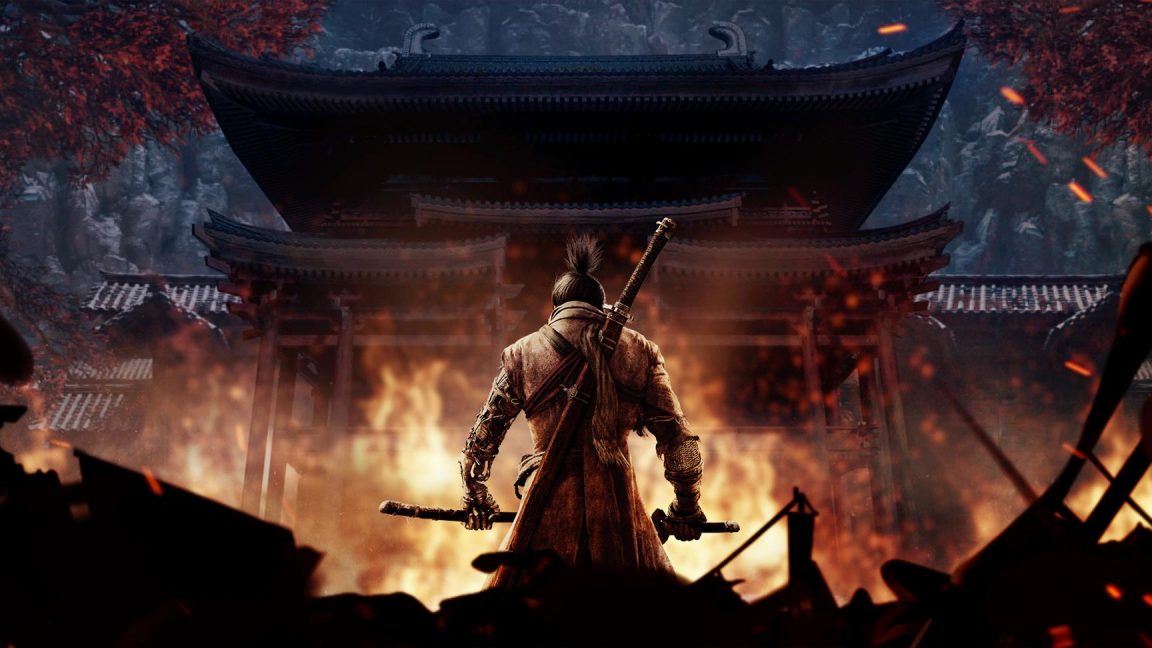 Ueda also admitted he went through a similar process in Shadow of the Colossus, with the order of bosses in the released version very different to the development version.

Each boss is a puzzle piece, said Ueda, and finding the right order to create the best difficulty curve, the best flow, comes at the very end of the production. In Ico, different rooms and levels where created and then placed in an order that made sense - but the initial emphasis was on making each room and puzzle work before placing them and building the story around them.

Reboot Develop takes place in Croatia this week - here's Miyazaki saying he would like to create a Rockstar-style narrative game.