During the talk, the pair spoke at length, via a translator, about their design ethos, during which Miyazaki said he’d like to work on a story-focused game one day.

Both the Japanese developers have historically favoured gameplay over story, or allowed the gameplay to inform the story. Ueda said he has a high level plot in mind when creating a game, but story and dialogue (if there is any) comes at the end. He believes that it's the art, the visuals that define the game. 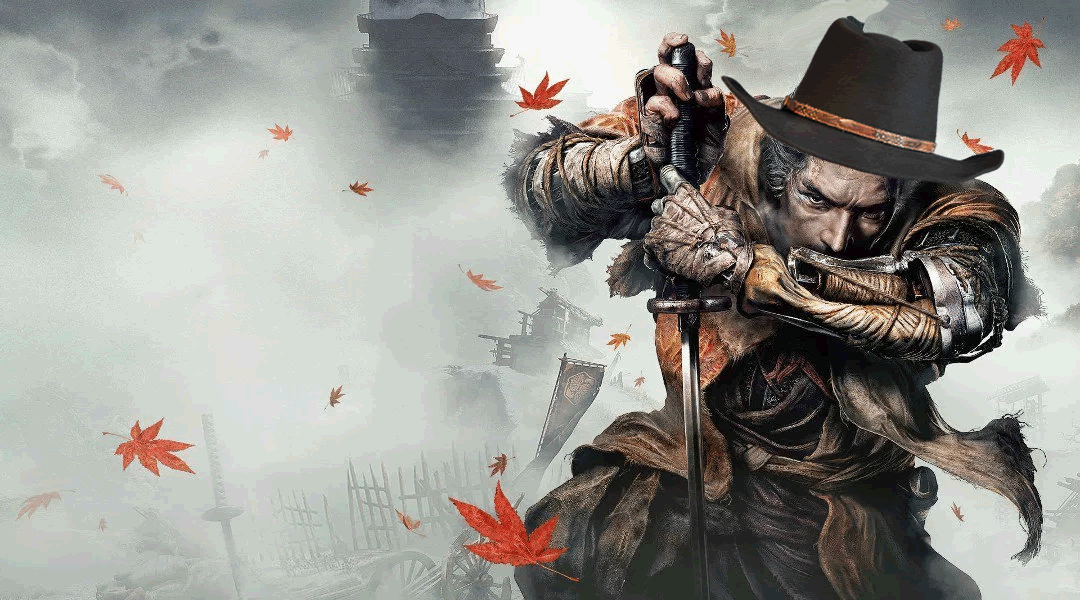 "Games are organic, there may be changes in tech that can be applied," Ueda explained, "informing the story." Tackling story last also helps him avoid needless rewrites.

Miyazaki agreed. The Dark Souls director said the creation of a world and the levels can affect the story, so it often doesn't make sense to start from there. He believes that gameplay is the soul of a game. Once that's in place, he can form a story that fits and augments the experience. That process then influences the story, which also influences the gameplay. “You're playing with clay and it slowly comes into focus,” Miyazaki explained.

The FromSoftware boss was quick to point out, however, that this isn’t the only way to see game design. He’d love to create a game one day where story is the focal point, much like Rockstar’s Red Dead Redemption 2, which he specifically namechecked. Miyazaki also said he needs to get better at communicating the story of his games to the team, who often don’t understand the overall plot of the games they’re working on.