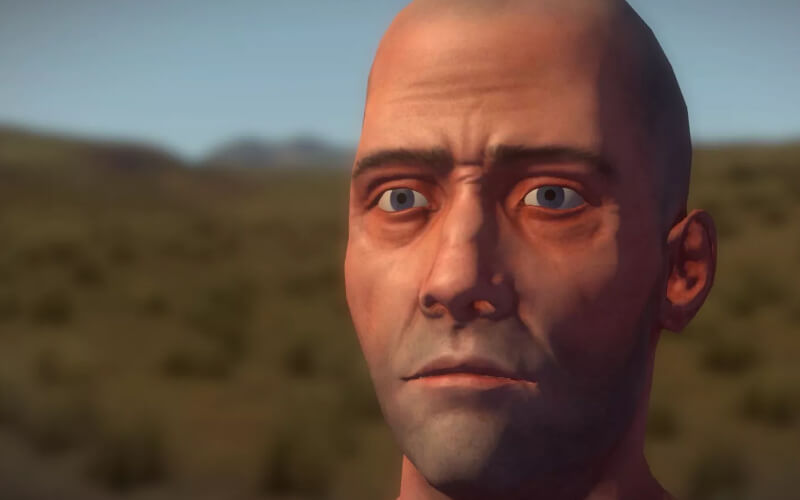 Garry Newman has been going through sales stats for Rust, and over on Twitter, he shared details on the game's refund figures. And they sound mental.

In the grand scheme of things, it's not actually that much, with Newman noting it makes up around 6% of total sales. For comparison, DayZ's Dean Hall tweeted that Out of Ammo's base refund rate is 6%.

When Newman was asked what most people's reasons for a refund were, he replied, "Not fun followed by bad performance - which is pretty fair I think."

Last year, Newman was getting a bit sick of criticisms about the lack of things to do in the game and said that players bored with Rust should just stop playing it.

It could be that the people who returned the game were interested in gauging what the gameplay was like before deciding it wasn't their cup of tea. After all, Steam's fairly new refund policy gives players 14 days to return a title as long as they've played for less than two hours.

Regardless, Newman doesn't seem too bothered about it, saying, "If people don't find the game fun or it performs poorly for them, they should get a refund.. it's their money."

Rust can be a pain in the bum if you're a new player and is it's easy to get put off when you're thrown, naked and alone, into the world.

Do you think that's the main reason people aren't getting along with it, or do you have strong opinions on why the game isn't for you? Let rip in the comments.