If you want to skip ahead and get a faster completion time in Resident Evil 2 Remake, it helps to have the lion, maiden, and unicorn statue puzzle solutions to hand. And if you're on your first run, then it can be tricky to track down and find three medallions with zombies on your tail.

Here we’ll talk you through getting all three goddess statue medallions so you can escape the police station as quickly as possible.

Once you've found one of the statues you need, you have to enter its code to release a medallion. These codes change depending on whether you're playing first or second playthrough mode, and we'll include the solutions to both below.

Once you've gotten all three of these return to the Goddess Statue in the Main Hall and you can open the Secret Room. 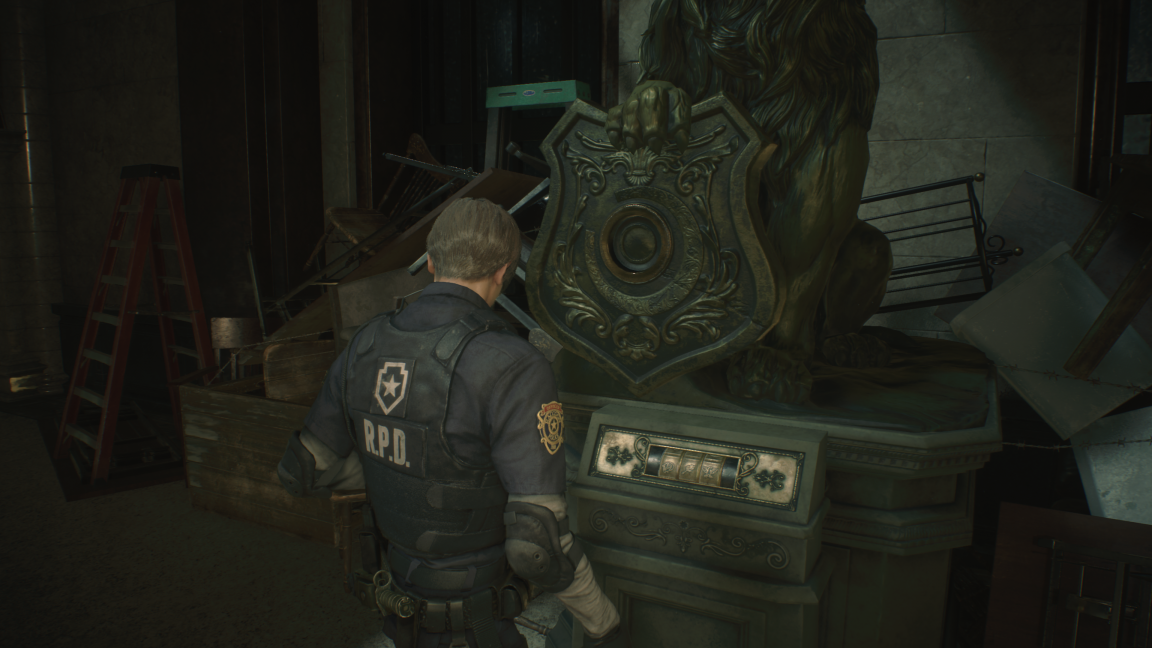 For playthrough B, you find these solutions in a notebook, a scrap of paper, and a roll film hidden around the station. You don’t need to find these clues to use this guide, however. For playthrough A, the answers are in a note you get during a story sequence.