There's a rare sighting in Red Dead Redemption 2 that has players spooked.

On a full-moon there's a chance you might hear a wild howling. Follow the sound and you could come across a naked man snarling and howling at the moon. He's protected by a massive white wolf that will attack.

Where to find the werewolf in Red Dead Redemption 2

He'll flee if you approach him, but you can follow him back to his cave around the river in Roanoke Valley, north Annesburg (specifically, just where the R in Roanoke is on the map). Inside you'll be attacked by a handful of grey wolves, while the Feral Man - as he's known in game - screams at the player to leave. 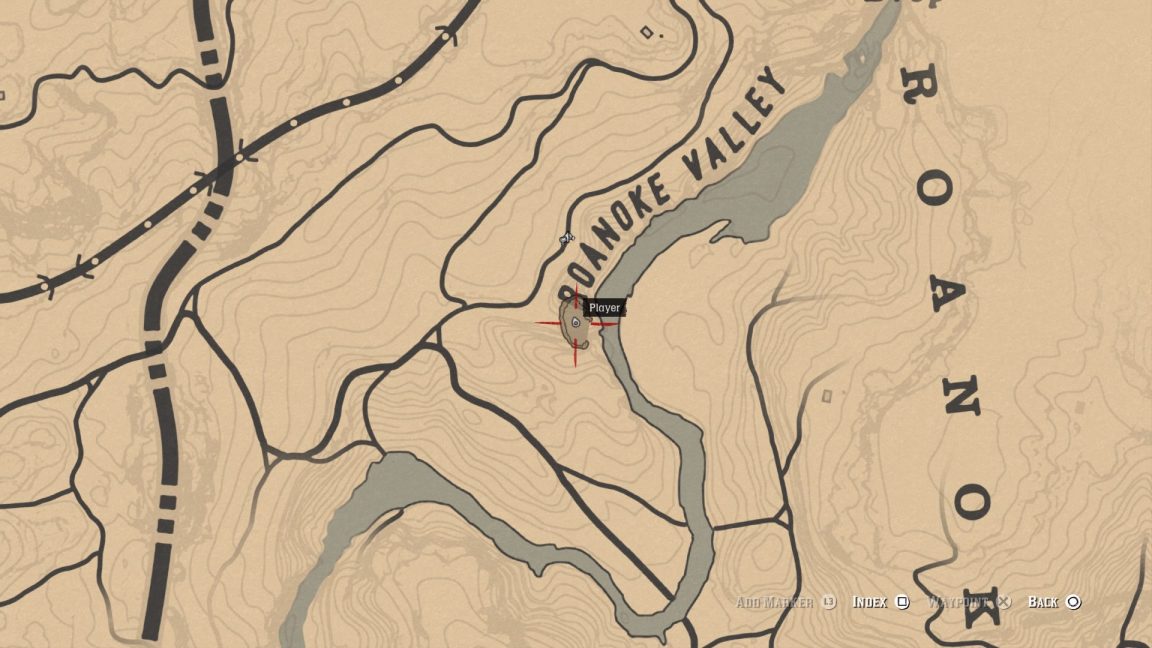 You can find the Runaway Diary here, and reading it tells the tale of a young boy inspired by a book called My Life Among The Trees. His diary ends as he meets a pack of wolf pups.

What you do with the Feral Man is up to your conscious. He'll lay on the floor whimpering if you kill his friends and doesn't seem to become a real threat until you read his diary. He'll attack with a knife, but he's easy enough to subdue. His cave is littered only with carcasses and a few food items, but nothing special or hidden. Maybe you should just live and let live, huh?

It's also worth noting that if you enter the cave during the day there's no signs of life apart from a tiny campfire.

Here's a video of the whole spooky encounter from wojnar90.

Also, head a few feet south of here and you'll find the Old Tomb that contains the Viking Hatchet so you may as well pick that up while you're here.

If you're looking for more weird easter eggs in Red Dead Redemption 2 we've got you covered.

Back to the complete Red Dead Redemption 2 guide.