During a talk at GameLab, Barcelona, Blizzard co-founder Mike Morhaime spoke about the painful cancellation of Titan, its ill-fated MMO.

Ultimately, Titan was like building two games in parallel and it just wasn’t coming together. Blizzard took a few months to figure out its next step and brainstorm some possible new projects. Among those new projects was Overwatch, which the company ended up pursuing instead of attempting to salvage Titan. Assets from Titan were used to expedite development on Overwatch and to stop all that work being wasted. 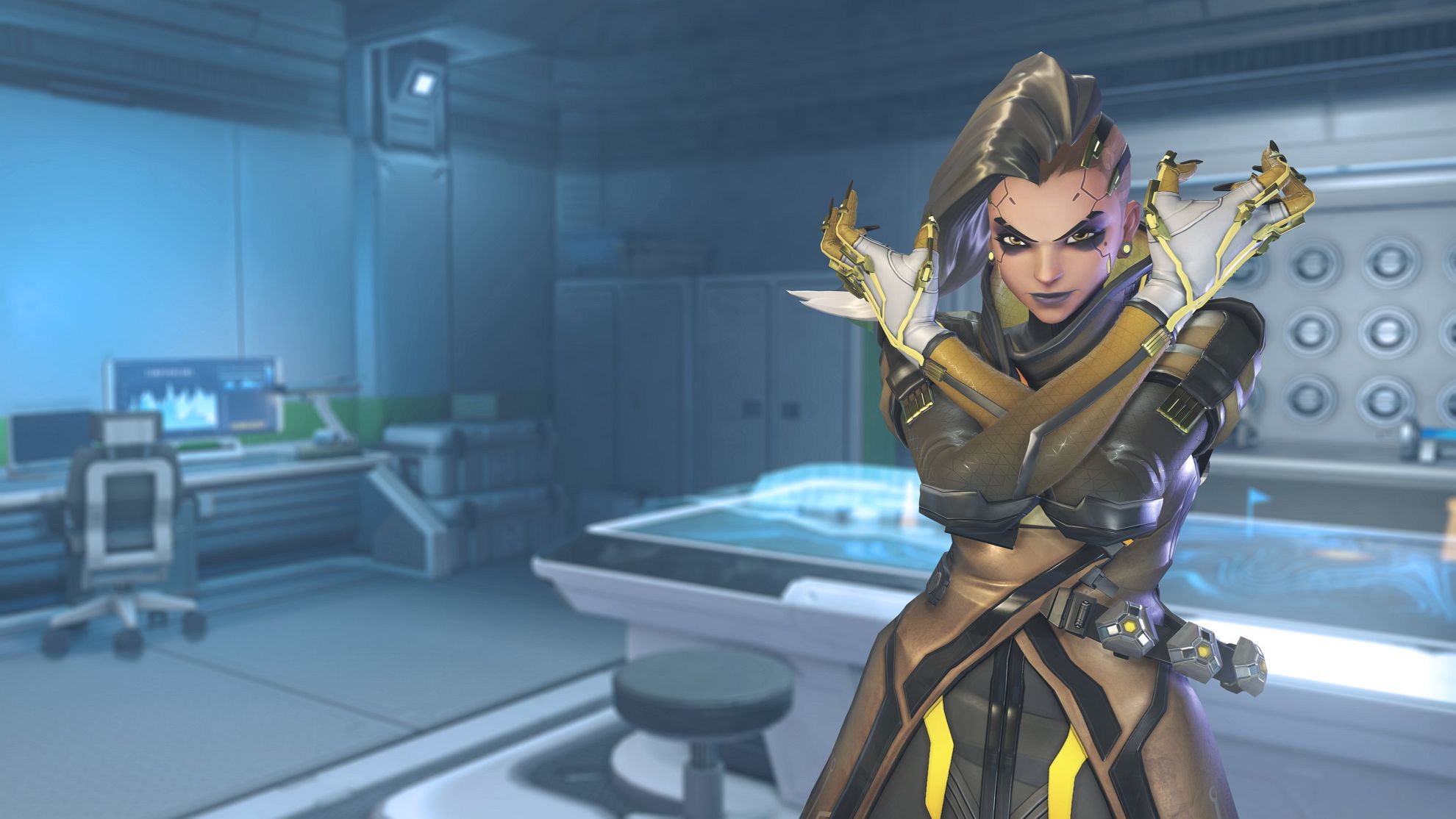 “The pitch [for Overwatch] was basically, it was going to be an evolution of a Team Fortress sort of game in a superhero universe,” Morhaime explained. “It was going to leverage some technology that was - basically we're going to take some of our best technology from Titan and from World of Warcraft.

“We were going to take some characters and worlds from some of the Titan universe design, and we thought we could make a really, really compelling game with much tighter scope control. And I think, you know, probably one of the best decisions that we made, right? We took something that wasn't going to ship for a long time and may never have shipped, and turned it into something that was an awesome universe and an awesome game. And now it's one of Blizzard's strongest teams.”

Morhaime can’t recall specifically which characters moved across from Titan, but he did say that “a lot of the concept work probably traces its roots to the Titan universe”.