Titan, the next-generation MMO in development for years at Blizzard, was ultimately cancelled because the developer failed to manage the sheer scope of the project.

That's according to ex-Blizzard boss Mike Morhaime, who revealed that although unrelated to the same universe, Titan was considered a "sequel" to World of Warcraft internally as it was so ambitious.

"We've tried really hard not to announce any games that weren't ready to be announced, or we weren't sure that we were going to release them," Morhaime told an audience at GameLab in Barcelona today.

"Titan is an exception to that where we wanted it to be our next generation, our sequel to sort of World of Warcraft. We took a lot of our senior developers and put them on this project. And I think where we really failed was we failed to control scope. It was very ambitious."

Titan took place in a universe focused on historical myth and featured time travel, and would have been a subscription based MMO had it been released. 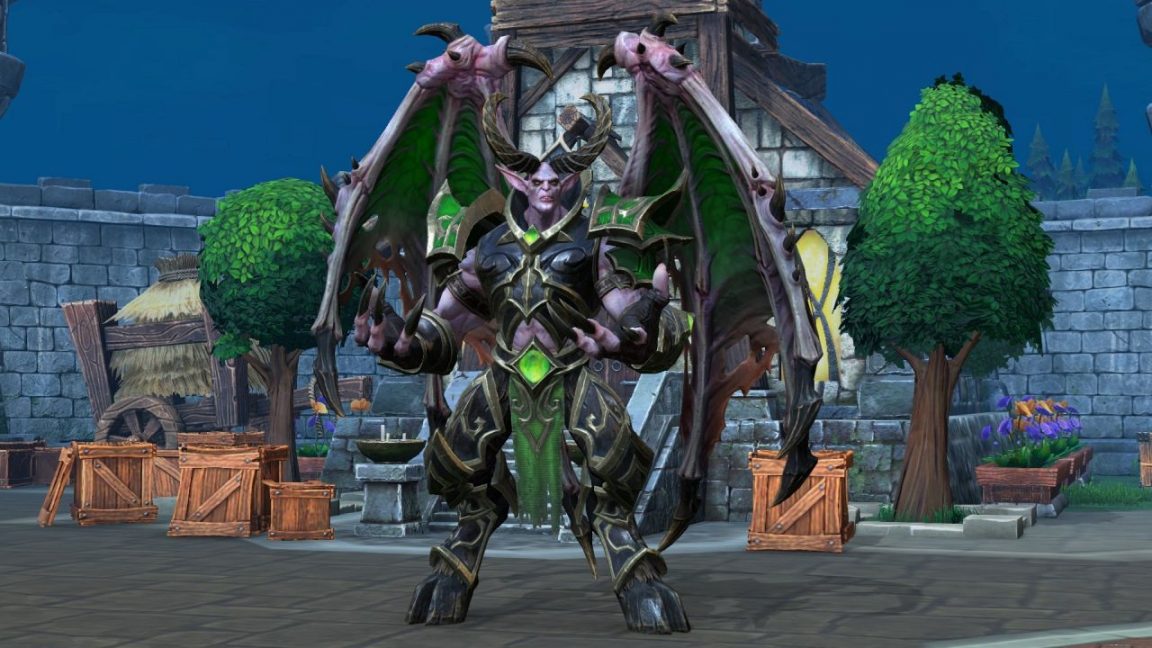 "It was a brand-new universe, and it was going to be the next generation MMO, that did all sorts of things, and it had different modes, and we were kind of building two games in parallel at the same time. It sort of never really came together.

Years of development on Titan meant Blizzard's own technology struggled to keep up with the demands of the development team, and other projects - Overwatch, for one - became financially more attractive and manageable. Titan joined the 50 percent of Blizzard's project that end up on the shelf.

"We struggled," he said. "The game was in development for many years, and we didn't announce the game, but we had talked about that we were working on a next generation MMO. I think that somehow the codename did get out there. I don't know if we released that or not. But 'next generation MMO', I remember it in a whole bunch of slides, mostly targeted at analysts and investors because we were part of a public company.

"But when we did finally, what ended up happening with that game is, at some point the team basically came to us and said that the engine really wasn't where it needed to be, and the team had grown to a point that it was really difficult to get the engine to where it needed to be while keeping the team busy. And so they wanted to basically take some time to redo all the tooling and the technology to be able to be more productive making the game. And instead of doing that, we asked the team to take a couple of months and think about, 'what's one idea that we could do going forward? Think about a couple of other ideas, where if we were to start right now and do anything we wanted, what other things could we do?'

"And they took about two months, came up with a couple of different ideas, and one of those ideas was Overwatch. And the team was very excited about that idea and we ultimately, you know, of course, decided to move forward and make Overwatch" added Morhaime.