Chris Avellone, previously co-founder and creative director at Obsidian, split from the company in 2015 and has been vocally critical of the executives ever since.

During Reboot Develop, we got a chance to sit down with him and talk about the specifics of his grievances with the company - a company he’s very clear about still having admiration for, particularly on the development side.

“So there’s a few things,” Avellone explains. “I think the most important thing is just communication on all levels, because what was really strange is that - even amongst the owner’s circle - there might be two owners who might actually really know what was going on with a certain project, with a certain issue, and the others might be in the dark. And that would happen at all levels.

“When that information isn’t disseminated, sometimes you make bad choices. Say you’re having a problem with the art for a game. Maybe you should bring in the art director and make them part of the conversation, versus having the art director be the last person to know that you’re going to change all the art in the game. But because you haven’t talked to the art director, not only are they in the dark, but they also can’t inform you as to why those decisions may have been made. It might completely change your mind, versus you suddenly coming in and doing something.” 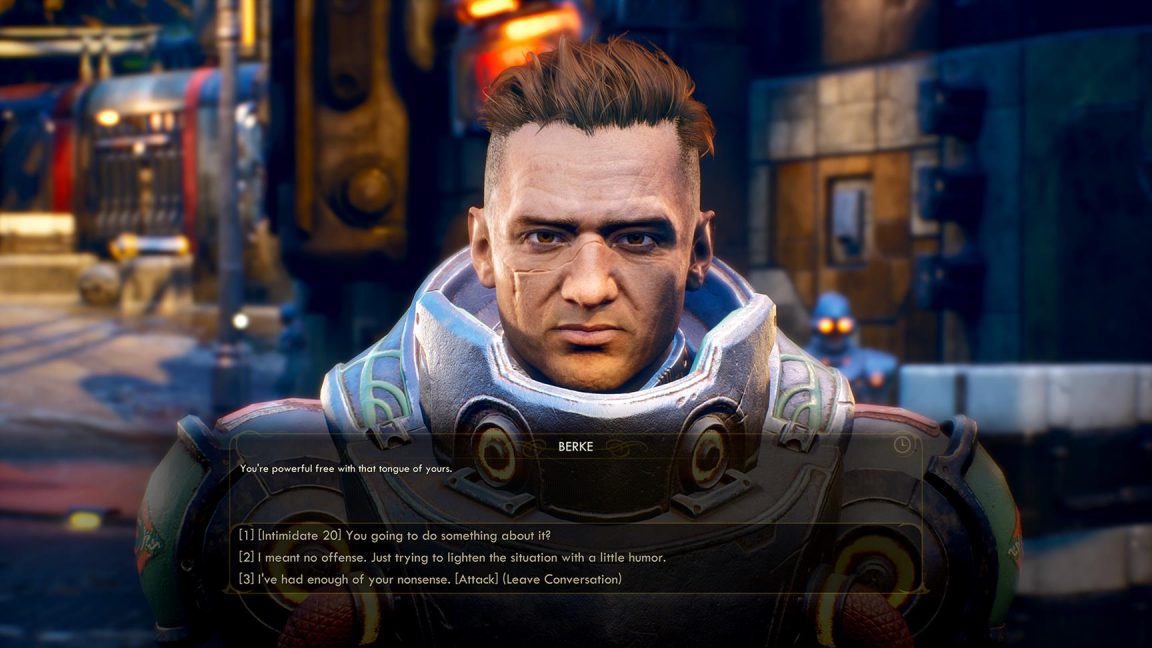 Avellone says another issue is the lack of standardised salaries across the company, with people being paid wildly different amounts for essentially the same roles. According to Avellone - who now works as a freelance writer for projects such as Dying Light 2 and Star Wars Jedi: Fallen Order - these salaries would be dependant on whichever owner was part of the hiring process.

“That caused a lot of imbalance and morale issues amongst employees,” Avellone remembers. “Another issue is that I don’t think nepotism ever works in the game industry. Even if your friend or your family member is the best at their job, bringing in someone like that causes problems. Other people will view them differently. They could be the most well-behaved person in the world, but they’ll assume that because that person has connections to the CEO, or the executive producer, the person has more weight over your future, whether they do or not.”

It isn’t just about perception, either. Humans are a flawed species and we’re not always aware of our bias, so there’s a chance we could subconsciously treat a family member differently to regular staff.

“One complaint that kept popping up was that, often when there were layoffs - for Sega, for Armored Warfare, whatever it happened to be - there would always be some people that were always retained, and those would usually be in the nepotism circles,” Avellone explains. “You might even actually have a good reason for keeping that person, but that connection, that’s going to be employee favouritism, so it’s best to just remove that from the equation entirely.” 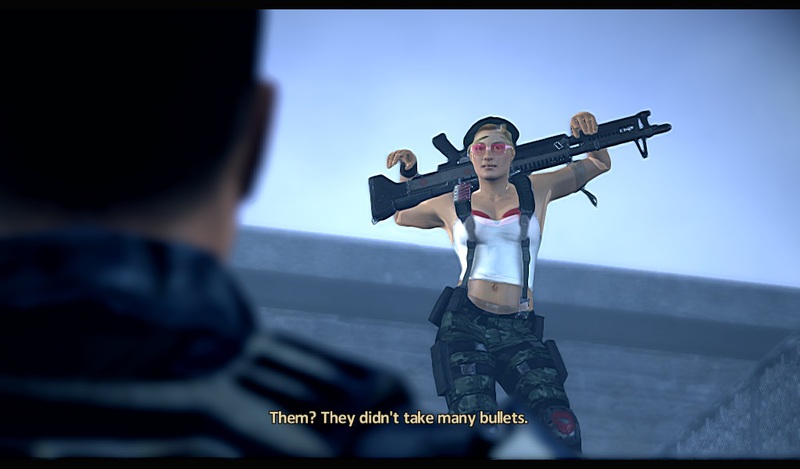 These days, Avellone is in high demand as a roaming writer on various projects, but he says he wouldn’t work with Obsidian again. Not in its current form.

“I would work with other developers again, [but] I wouldn’t work with senior management,” he says. “I don’t bear them any ill will, it’s just that I don’t think their management style is healthy. However, the developers who left Obsidian, I still work with them, and the ones that are there I definitely would work again, because they’re a hardworking bunch.”

Recently the news came out that The Outer Worlds will be an Epic Store Exclusive on PC, and that conversation has dominated the discourse around the game, which is shaping up to be something rather special. During a 2019 PAX East panel, Obsidian said this was a publisher decision.

“I feel bad for The Outer Worlds release because I know for a fact that those developers on The Outer Worlds love that game,” Avellone says. “I know their leads, and I’ve worked with them before. They work hard, they’re good developers. So when the Epic news came out, that is a management issue that is now ruining the perception of the product which was otherwise great. So that just sucks. [If you talk to] the project director, Tim Cain, ‘Mr. Fallout’, when you talk to him about it he just gets so excited. We still have lunch, and dinner. We still hang out. And he just gets so excited about that game, so that I get excited. I’m like, ‘Yeah! I want to buy this right now!’”