Any Mystic Messengers hoping to romance Ray can find everything they need, right here.

This Mystic Messenger guide page includes all Ray guides, walkthroughs and tips in one handy location.

Ray was added to Another Story in early 2018 and fills in the last blanks in the sprawling story. As such, you’ll want to save it for last; be sure you’ve completed everything in Casual Story and Deep Story, including the Secret folders in the After Ending archive, and take in V’s route as well, before proceeding with Ray. Expect some spoilers for this earlier content in the materials below.

Ray is an elite hacker working for Mint Eye, and you ought to know his background pretty well after exploring the rest of Mystic Messenger. He’s a difficult and complicated character; subjected to terrible childhood abuse, manipulated by the leader of Mint Eye and generally drugged to the eyeballs with mind control juice, he’s extremely sensitive, vulnerable and needy. He wants to protect and impress the people he cares for, while at the same time believing he can never be good enough to do so - or to be happy in any other way. Just to make it even messier, when the drugs wear off you’ll get to meet the angrier side of his personality.

Minor spoilers here, but Ray’s Normal and Good End story arc is a tale of redemption. As such, you don’t need to take an antagonistic stance against characters he is in conflict with - or even against V, once you’ve secured the Ray route. Remember that your ultimate goal is peace between Ray and the RFA - including V and 707! - so don’t be afraid to show favour to the other characters if it means avoiding a response siding with Mint Eye’s goals or playing to the nastier side of Ray’s personality.

You’ll know when your responses have an affect on Ray - good or bad - when you spot a purple heart. Of course, the hearts don’t always mean you’re pushing towards the Good Ending… but here are a few suggestions to keep you on track: 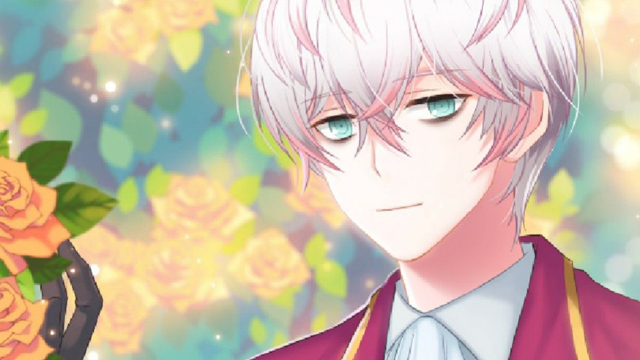