Mark Wahlberg may actually be the big screen's Sully in the upcoming Uncharted movie.

Variety reports that actor Mark Wahlberg is in "final talks" to play Victor “Sully” Sullivan in the Uncharted movie.

Wahlberg would be joining Tom Holland, who plays young Nathan Drake. As Variety points out, this is actually a bit surreal because Wahlberg was himself considered for the role of Nathan Drake, back when David O. Russell was attached to direct. 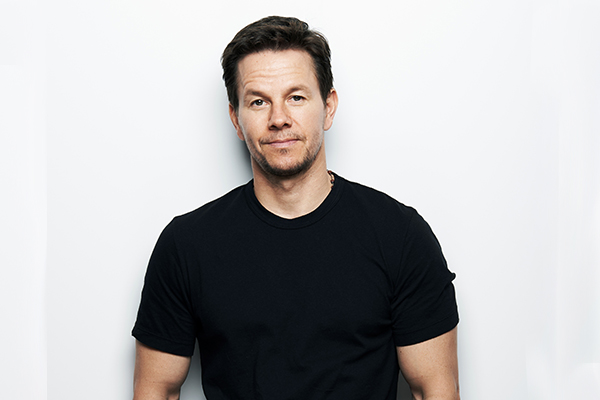 O. Russell dropped out all the way back in 2011, and he would later be followed by so many others, even as recently as August this year when director Dan Trachtenberg departed.

Bumblebee's Travis Knight is now taking the helm, and he'll be shooting a script by Rafe Judkins, Art Marcum and Matt Holloway.

Little about the movie's plot is known at this point, but it is believed to not be an adaptation of any of the games.