Deadline reports that Dan Trachtenberg, who many assumed would be the director to adapt Uncharted for the big screen, has exited.

Trachtenberg is the last in a long line of directors, but his exit seems most disappointing due to how close it is to the planned start of production. The Uncharted movie, which continues to have Tom Holland in the lead role, is said to begin production early next year. 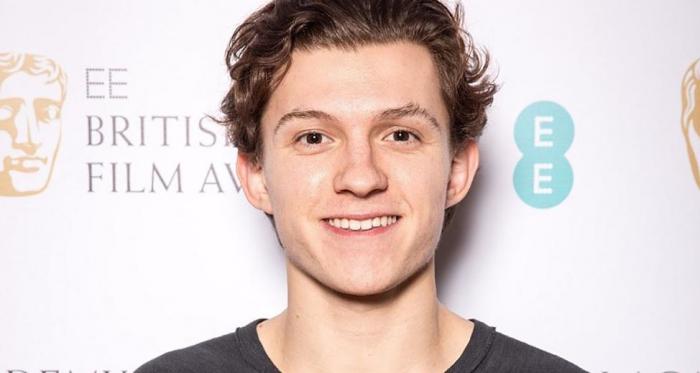 Deadline also reports that the recently established PlayStation Productions will take on production duties, with Uncharted set to be its first ever feature film.

Trachtenberg previously said the Uncharted movie won't be a direct adaptation of the games, and will instead focus on a younger version of Nathan Drake with an original story.

Sony is currently looking for a replacement director, with the hopes of finding one by the end of the summer.