Like many good RPGs, Kingdom Hearts 3 opens with a series of character stat choices - but which way should you go?

This little moment is actually something of a tradition in Kingdom Hearts, with protagonist Sora facing a series of questions in a section known as 'Dive into the Heart' - and your answers to those questions will determine some of how Sora starts out stats-wise and how the hero will grow throughout the game. As such, you'll want to make decisions that match up with your intended play style.

In Kingdom Hearts 3 rather than presenting Sora with different types of weapon, the game instead shows you a variety of scenes from past adventures in the series. These memories each represent something different - so Sora holding off a powerful enemy might represent Vitality, while the memory of him partnering up with Donald and Goofy for the first time would appropriately represent Balance.

There are two questions: the first between Balance, Vitality and Wisdom, and the second between Mystic, Warrior and Guardian. Think of these as your stats designation and then a more general class choice in traditional RPG terms. Here's how they break down: 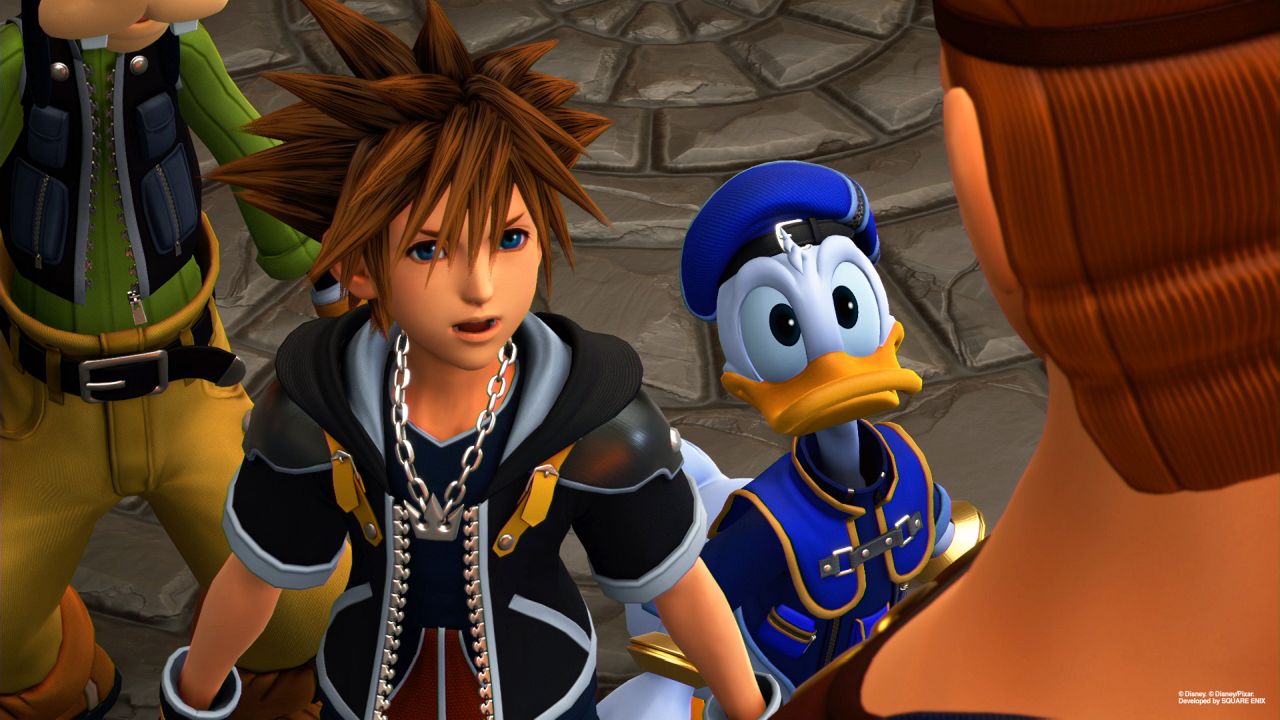 Kingdom Hearts 3 Dive into the Heart choices: what to pick in the opening section

The truth is, there is no right or wrong decision in KH3's Dive into the Heart. Kingdom Hearts 3 is a relatively well-balanced game with solid combat options and plenty of opportunity to grind and level up, meaning that you can make up for any deficit from these options. As such, we're not going to tell you which is best, but here's the options and what they do - so you can judge for yourself in a knowledgeable way.

Your choices impact both your starting stats and how those stats will grow over the course of the game, as represented in the table below. The second set of choices will earn you an ability that'll bolster your chosen mode of combat.