Overwatch 2 is a strange thing. It’s a sequel, but it’s got the entire first game in it. For owners of the original game, they get certain parts of the sequel for free, including all the new heroes that launch with it, the new maps, a new mode, and even UI improvements.

The only thing players of the original Overwatch don’t get is the new co-op Story Missions and Hero Missions, as well as an updated visual style. Those updated visuals are there so the characters can properly emote in the new story cutscenes without looking like dead-eyed mannequins, and no doubt in part to futureproof the game so it can make the jump to next-gen consoles when they launch.

With that in mind, the only reason to buy Overwatch 2 is if you want the game to look slightly better and you want to play the co-op portion of the experience. It begs the question: why make a sequel at all? Why not just release the graphical improvements and co-op as a free update? Because of the generosity, it somehow makes the sequel seem like a worse deal.

During a recent group interview at BlizzCon, I asked game director Jeff Kaplan why the team decided to go down the sequel route instead of putting it out as a big update.

“When we came up with the idea, we said ‘What would a sequel to Overwatch look like?’,” Kaplan remembers. “Obviously there’s the big points like we want this story experience, we want this highly playable co-op PvE that we’re calling Hero Missions, we want to build a progression system with talents behind it, and we were thinking if it’s a sequel to the game, what else does it need?

“We wanted to create new PvP modes so we created Push. We also wanted to have multiple maps of that mode - Toronto is the only Push map we have, but beyond that, we want to have all-new PvP maps for all our existing modes - Control, Escort, Assault. What would any sequel do? As we got going, we started to add new looks for all the characters that we’re extremely proud of, we built a whole new interface, we upgraded the engine. We are building a true sequel.”

While work was ramping up for the sequel, Blizzard had a conversation about what the game would mean for their loyal Overwatch players. Perhaps they would feel abandoned and forgotten - this fueled the decision to make the two games work together. 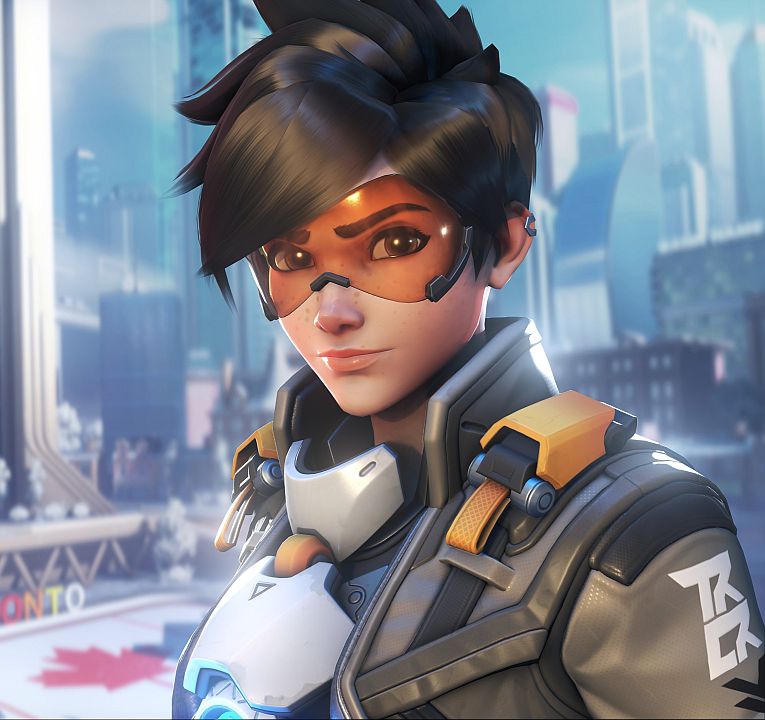 “We made a bunch of decisions to make it so nobody felt left behind,” Kaplan explains. “I’m sure we’ve all played games where we were enjoying it immensely and a sequel came out, we were not allowed to play that sequel, and all the progression that we had didn’t come forward with us. It just felt like a bummer. I almost want to challenge everyone back: why is it okay if we do the wrong thing by the player? Which is not give them the new maps, not pull the progression forward, is it okay to call it a sequel? But if we let everyone play, ‘Oh, it’s just a mode that you’re getting’.

“I don’t subscribe to that at all - I think the game is absolutely a sequel. It’s a huge game, and I think not only are we trying to do right by our players - current Overwatch fans who aren’t interested in Overwatch 2 - I’m hoping that we’re doing right by players of games that have sequels that are nothing to do with Overwatch. I hope we actually influence the industry a little bit. Progression can come forward with you, and players of the earlier version can play the new version with people. It’s all semantics, but I really believe we’re doing the right thing by our players.”

Overwatch 2 is out at some point before the heat death of the universe, for PS4, Xbox One, Switch, and PC.