It's time to move on. 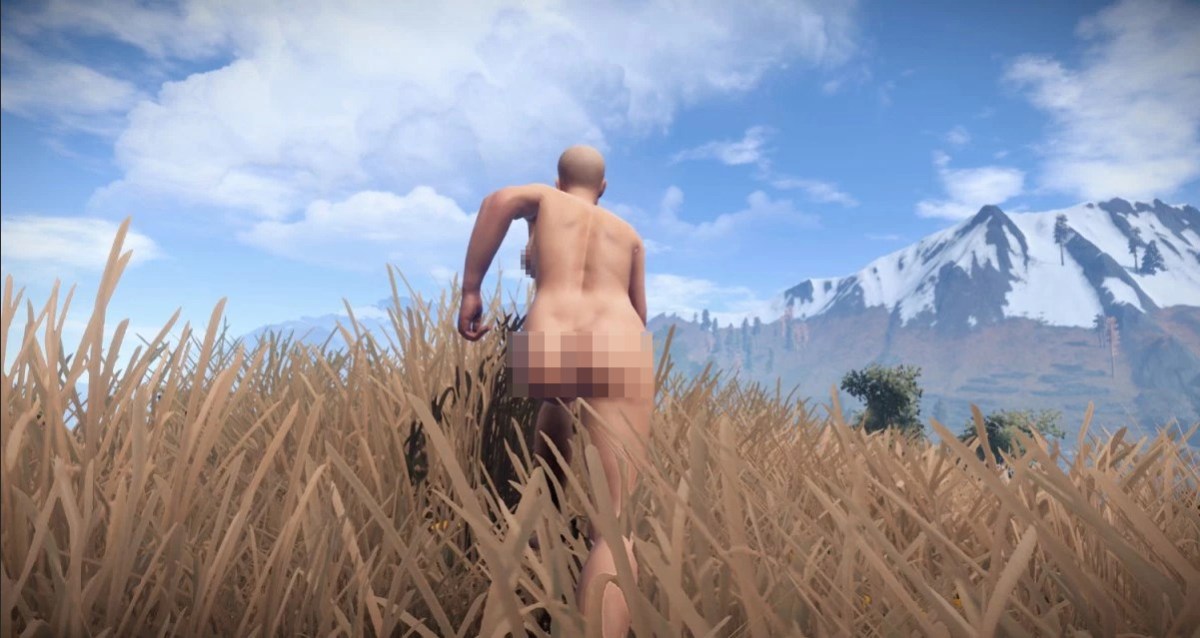 You've most likely heard of Rust. It's a survival MMO from Facepunch Studios that's been in Steam's Early Access program forever.

In a recent post on Reddit, studio head Garry Newman addressed the problem of the game being stuck in Early Access head on by advising players who were bored of the game to "just stop playing it."

"We're stuck in ping pong loop. We release an update, you love it for a month, you get bored, blame the system, bitch for a few months, then we release another update - and the same thing happens."

"If you're bored of the game then just stop playing it. But before you get angry about it consider whether we have given you enough entertainment over the last 3 years to justify pocketing your $20."

Newman admitted this could come across as "dismissive" to some, but explained that his intention is "to be pragmatic. If you're interested in the game, if you play regularly and still get enjoyment when you play - we're definitely interested to hear what you think."

For the game to leave Early Access, "breaking [the] loop" is the next step.

"We have a pretty good idea on how to push forward with Rust, but none of it is going to make the game more appealing to people that have spent their last 1,000 hours hating it."

Looking at Steam, a lot of the negative reviews are largely critical of the community as opposed to the game itself, while the subreddit responses critique the gameplay, with a lot of complaints stating that the devs don't spend enough time playing the game to understand the community's niggles with it.

Has Garry Newman got a point? Or has the gameplay changed so much as to be a different beast entirely than the one released a couple of years ago? Let us know what you think in the comments.