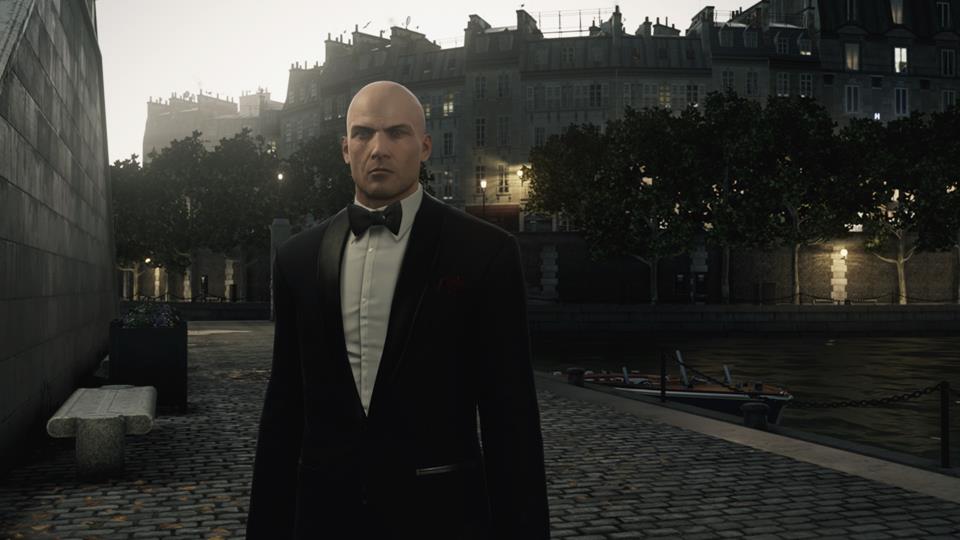 There's a lot of ways that you can take out Victor Novikov and Dahlia Margolis, the targets on Hitman's Paris-based The Showstopper mission. One of the most satisfying makes use of one of the most traditional assassination weapons - a high up vantage point and a lovely high-powered sniper rifle. We explain how to do it.

This assassination challenge is simple enough. All you need to do is assassinate both of the targets with a sniper rifle with a wrinkle - the pair must die within 10 seconds of each other.