The Witness already targets 60fps on PS4, so what's the PS4 Pro patch for? Well. Gather round children. 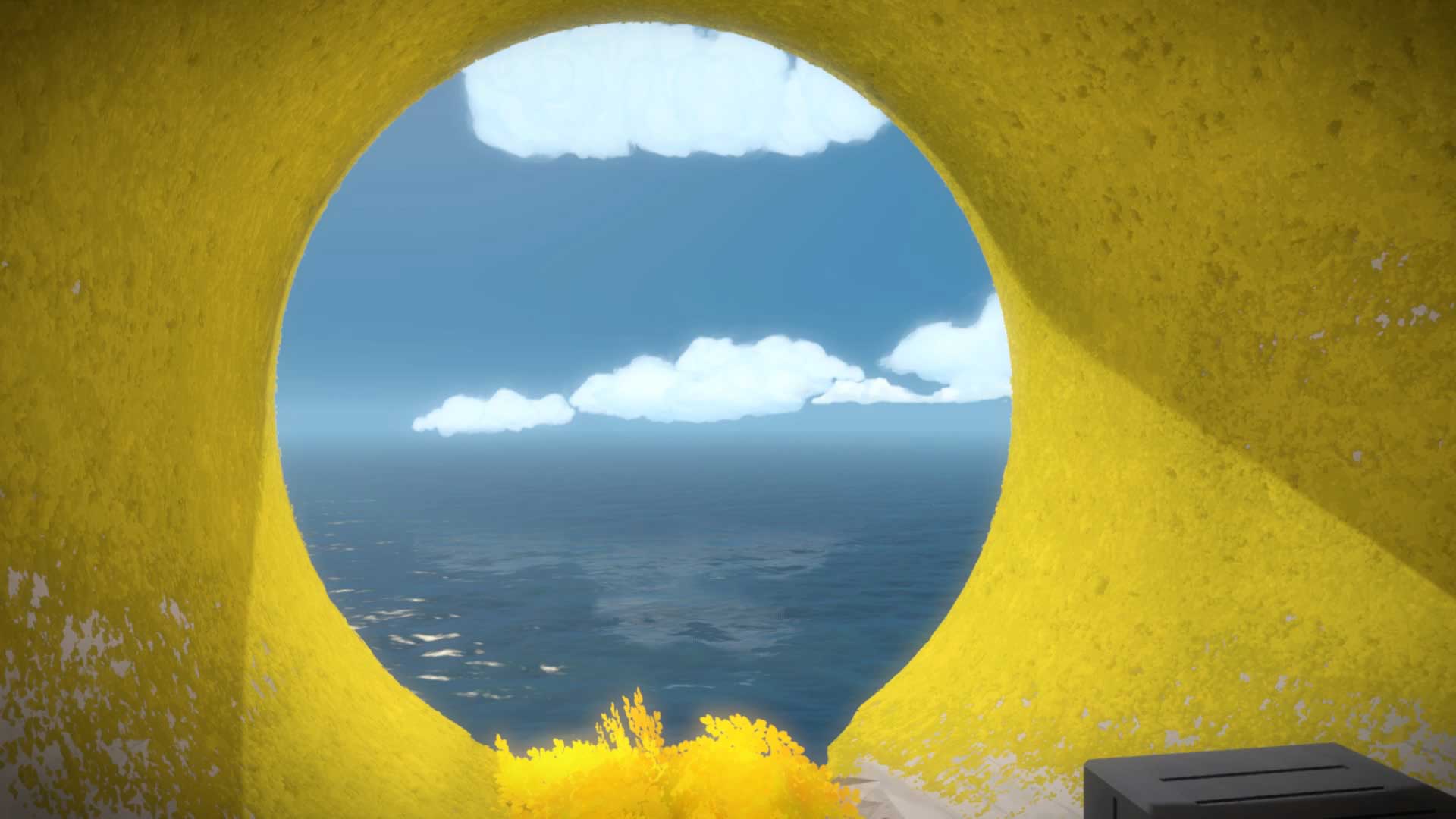 The Witness developer Thekla Inc has announced an upcoming patch will add support for PS4 Pro.

Expected to release alongside the PS4 Pro in November, the patch will add a 4K mode with native 4K UI and upscaled HD render delivered at 60fps; Thekla said the original PS4 build of The Witness renders at 900p and upscales to 1080p with a native 1080p UI. The team is currently looking at about 1440p before upscaling but hasn't locked this down yet.

If you happen to be using a PS4 Pro on a 1080p display or lower, The Witness will render at 1080p instead of the original 900p, so there'll be no upscaling. The added power of the PS4 Pro will also allow Thekla to increase antialiasing quality from 2x to 4x MSAA while maintaining the frame rate. It may also be able to enact other improvements, but again, this hasn't been finalised yet so no promises.

In addition to the PS4 Pro patch Thekla is looking at HDR support; since all PS4 consoles will be capable of HDR after a firmware update, everyone with a compatible TV will benefit from that.

By the way, The Witness is about to come out on Xbox One, and is also available on PC.