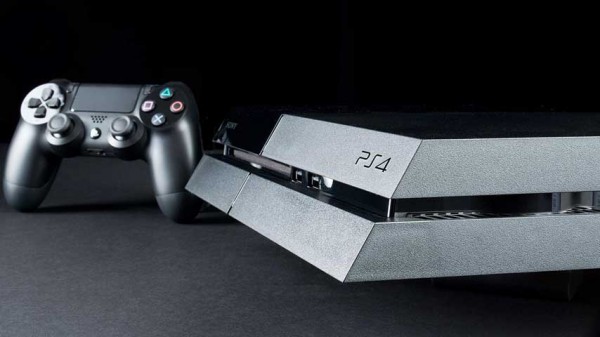 All PS4 systems will gain HDR support via firmware update

Sony's big news items from today's PlayStation Meeting were announcements for both the PS4 Slim and PS4 Pro systems, which was exciting enough. Yet one minor detail from shows classic PlayStation 4 users won't be forgotten. While the new systems will come packaged with full HDR support, all other PlayStation 4 editions will gain the same benefit through firmware updates.

As noted during the PlayStation Meeting, HDR itself isn't something that requires a great deal of processing power, but a compatible display. And since the PS4 Slim uses the same components as units launched it 2014, it's possible to bring that HDR functionality to all devices with a simple software update. Overall, it seems Sony is putting a great deal of effort into ensuring players get the best visual experience from their games, whatever system edition and display they might be working with.

Here's hoping this is proven correct when the PS4 Slim launches on September 5, and the PS4 Pro arrives on November 10.