Hellblade: Senua’s Sacrifice has received its first post-launch patch to address a number of bugs and progression-blocking problems.

The highlights include the addition of Russian subtitles, a fix for a problem that prevented key bindings from saving between sessions on PC, and some tweaks to the combat.

Developer Ninja Theory said that it's investigating performance issues reported by players with AMD GPUs. The studio is working on a fix, and promised to continue monitoring all reports and address issues where necessary. 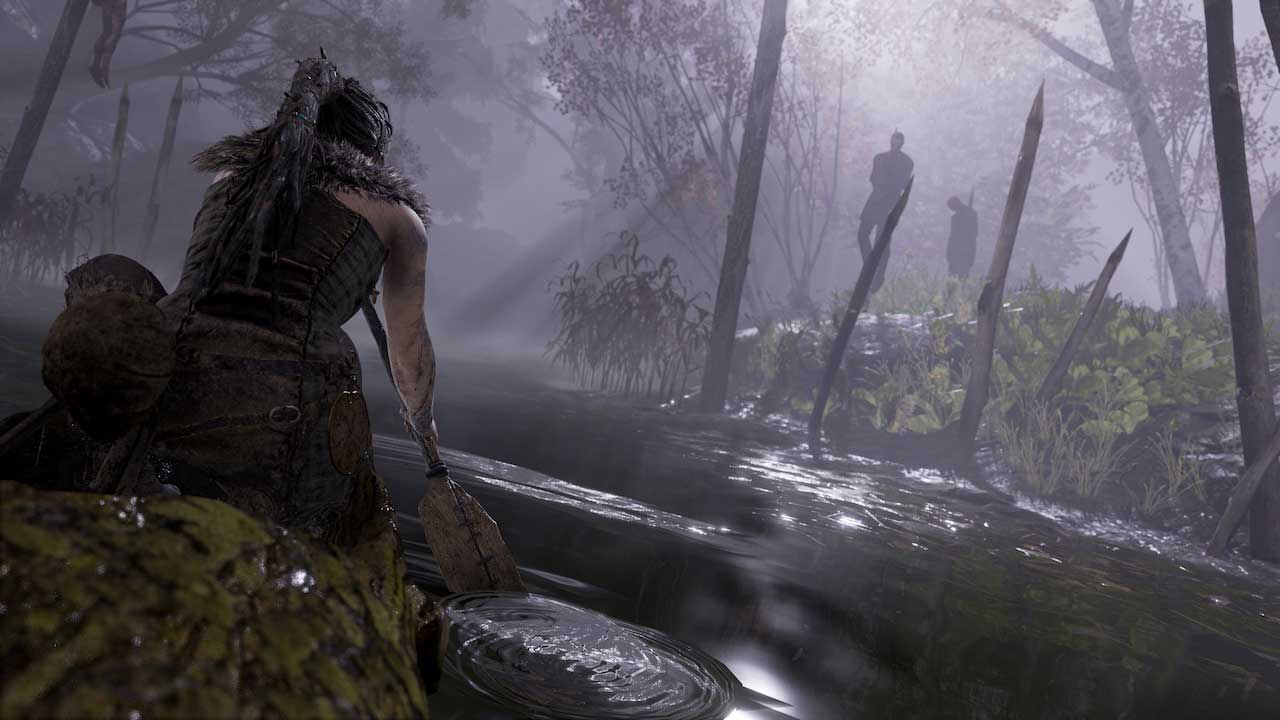