Xbox has been flaunting its new xCloud streaming technology at E3 this week. Microsoft's new service makes a bold claim - play Xbox games on your phone, anywhere you have a WiFi connection.

That's a big sell, and it sounds like Xbox could have cracked it. Tech site Ars Technica did some impromptu testing on the show floor and found it might just hold up. 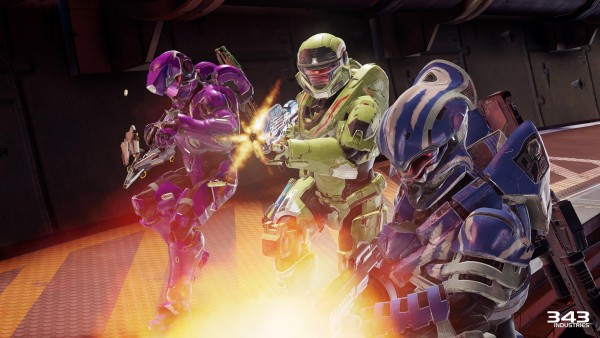 In lieu of latency tracking tech, Ars Technica used a slow-motion iPhone camera to estimate input latency - the time between hitting a button and the action taking place. Tests measured roughly 16 frames (67 milliseconds) of latency between tapping "a" and watching Master Chief hop.

That's imperceptibly slower than normal. Local play on an Xbox One suffers from only 63ms of input delay. Even Google Stadia, which is banking on a similar promise, only managed 166ms of input delay during GDC demonstrations.

Of course, your mileage may vary. WiFi connections can be inconsistent. We won't get a full picture of how reliable this performance is, or how different games perform, until xCloud is in our hands.