ArcSystemWorks’ latest fighter, Guilty Gear Strive, is due out by the end of 2020. Boasting some of the slickest, most lush animation we’ve seen in a fighting game since Dragon Ball FighterZ, Guilty Gear Strive hopes to perfect the fast, technical action that built the series’ fanbase - and look good doing it. 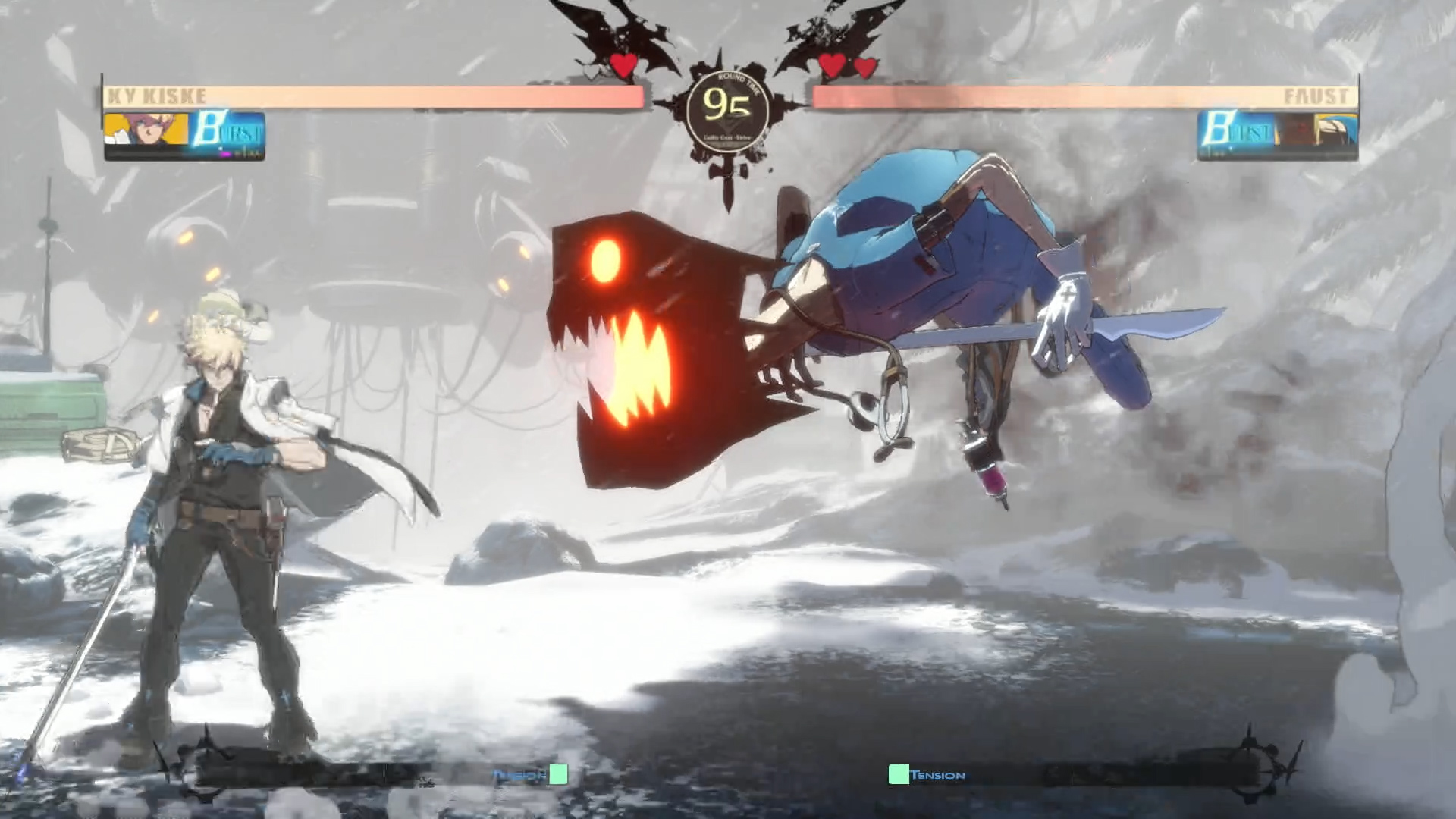 In any fighter, the character roster is a big deal. Getting the right balance of returning favourites and new characters to main is part of what keeps a new entry fresh. And while there hasn't been much new announced yet, here’s every character coming to the Guilty Gear Strive character roster we've seen so far.

The series’ flagship character was always going to be nailed on for Guilty Gear Strive. This time around he’s described as a fighter with solid anti-air and a good rush-down and zoning moveset.

The Ken to Sol’s Ryu, Ky Kiske is another series OG. His well-rounded moveset makes him a strong beginner character with flashy projectiles.

May is a simple, but effective, rush-down character who excels at pressuring the opponent. Her Mr. Dolphin moves close distance quickly, as she draws on more of her list of powerful sealife-themed specials.

Axl adds a long-range character to the roster, using his kusari-gama to deal damage from distance. Defensive players will find a lot to like in his keep-away moveset.

Chipp is all about speed and mixups, letting you beat your opponent with a variety of combos. He also has a range of interesting movement options, including combo-boosting wall runs.

Potemkin is a high-damage grappler with a range of powerful command grabs.

One of the more unique characters on the roster, Faust is tricky and unpredictable. He can make use of random items with different effects, as well as grabbing opponents to make their hit-box bigger.

The only new character to be teased so far doesn’t even have a name. He appeared at the end of Guilty Gear Strive’s first ever trailer and hasn’t been seen since.