Grand Theft Auto 5 has three protagonists, as you know by now, and along with the game's launch comes a shot of the men who lent their voices to Michael, Franklin, and Trevor.

Ned Luke, the actor who voiced Michael in the game, posted a picture of the three men together on his Facebook page. 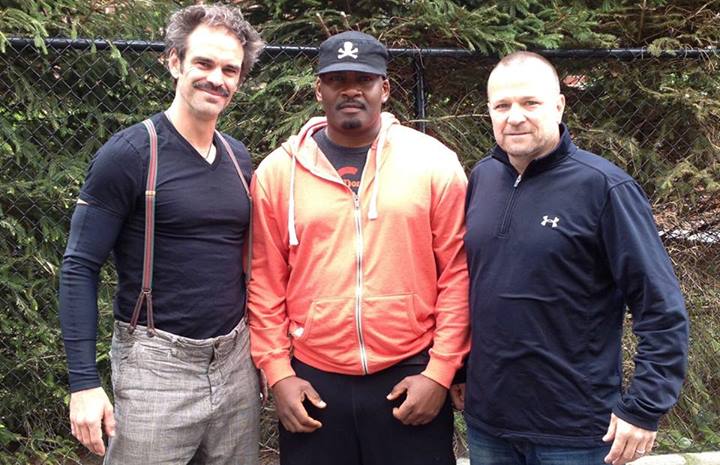