Newell expressed the sentiment in a Half-Life: Alyx interview with IGN, during which he compared his return to that one line from John Wick.

Newell explains that in his eyes, there's a range of interesting challenges in contemporary game design, and Half-Life is Valve's "crowbar" when it comes to grappling with those. He also maintains his belief that once people play Alyx, they'll realize why Valve decided to transpose the world of Half-Life into virtual reality.

However, when Half-Life and Valve aren't demanding his attention, his interest is swayed towards research on brain-computer interfaces, which he refers to as "long-lead stuff."

"We're way closer to the Matrix than people realize," Newell says. "It's not gonna be The Matrix. The Matrix is a movie and it misses all the interesting, technical subtleties and just how weird the post-brain computer interface world is gonna be. But it's gonna have a huge impact on the kinds of experiences that we can create for people." 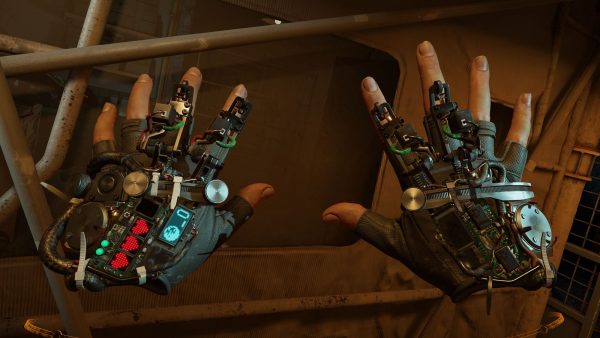 Newell also explains that this presents an "extinction-level event" for any entertainment entity not thinking about it. In his eyes, connecting to a person's motor and visual cortex is much more tractable than previously anticipated, meaning that experimental forms of entertainment - such as Half-Life's transition to virtual reality for Alyx - are set to become the new norm, and any creators who fail to recognize that could be left behind.

When asked if he's of a similar volition to Elon Musk in relation to AI, Newell simply said these concepts are far more complex than people realize. "It would be like trying to describe the internet to someone who has never used the internet before," he says.