The v8.40 update is now available in Fortnite, adding a new airborne Limited Time Mode for the first time.

The Air Royale LTM sees the return of the X-4 Stormwing planes. It’s a Duos mode, and each plane has three lives. If you touch the ground, you’ll be eliminated and parking the plane on the ground will cause it to explode.

If you hijack another Duo’s plane, you’ll get one of their lives added on to your plane. The ceiling will gradually drop throughout the match, so don’t fly too high in the later stages.

The other LTM mode coming is Food Fight - Deep Friend. There are two large teams on either side of the map with a barrier down the middle. Build a fort to protect your restaurant from the lava and aim for the enemy mascot when the barrier is down.

The Infantry Rifle now has Epic and Legendary varieties which you can find in chests and floor drops.

The Fortnite World Cup Online Open Week 2 runs on April 20 and 21 and has a $1 million prize pool to share between winners.

Finally, you can now pet the dogs and other pets in Fortnite. 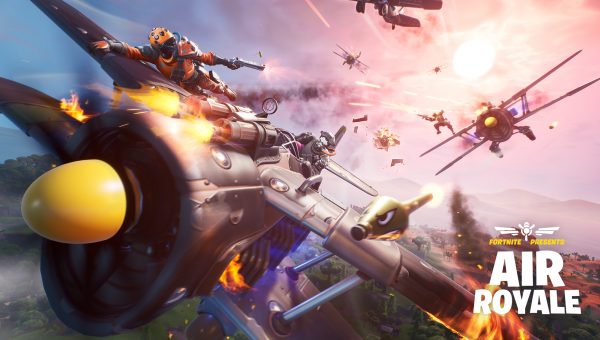 LTM: Air Royale
Climb aboard a plane and take to the skies in this fast-paced mode where players fight to be the last one flying!

Two teams on either side of the map. A huge barrier down the middle. Lava steadily rising up from below. Build a fort to protect your restaurant mascot. When the Barrier lowers, destroy the enemy's mascot and then eliminate the remaining enemies to win the match! 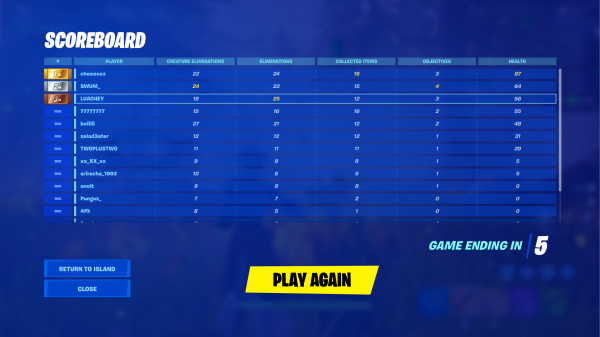 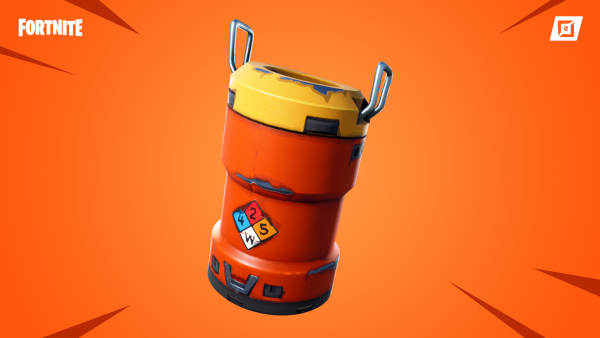 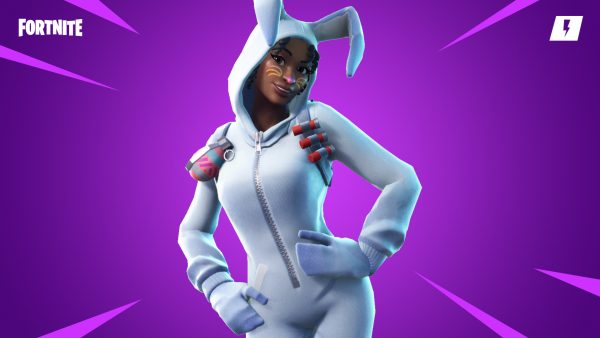 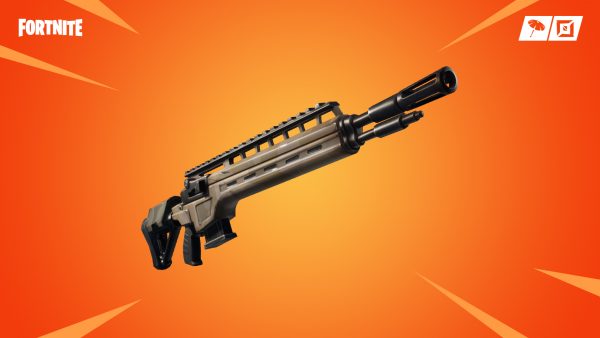