The v7.40 content is now available for Fortnite, adding new items and LTMs.

The Driftboard has finally been added to Fortnite and you can use it to pull off cool tricks and to quickly get around the map to eliminate your enemies faster. Your health and shields will slowly regenerate when riding on a Driftboard.

This ties in nicely with the new Driftin’ LTM where you race to eliminate enemies in teams of 32 while riding a Driftboard. The Catch LTM has also been added to the playlist and you’ll only be able to use throwable weapons like Grenades and Port-a-Forts

The Driftboard and Infantry Rifle have also been added to Creative and Save the World. It’s the final week of the Frostnite Challenges, Final Frost, and there's a mix of challenges to work through. 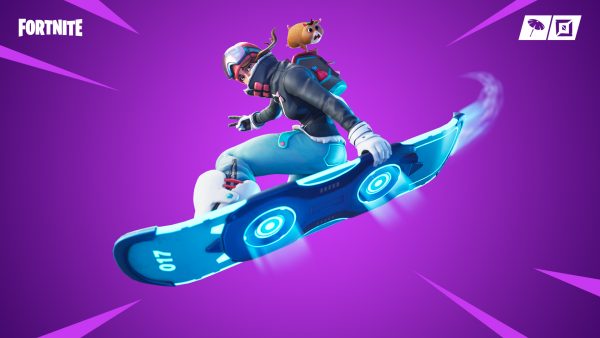 Join the battle in style riding the Driftboard! Fire at enemies, pull off tricks, and boost towards victory using this limited time item.
​​​​​​
LTM: Driftin’

Gear up and grab a Driftboard from a Red Supply Drop, meet up with your team, then race to eliminate the enemies. Last team standing wins!

In this mode, all guns have been removed. The only weapons are grenades and other items that can be thrown or tossed. Get in there and throw the enemies back to the lobby! 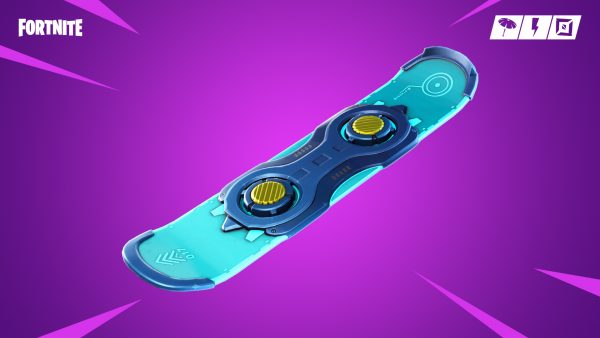 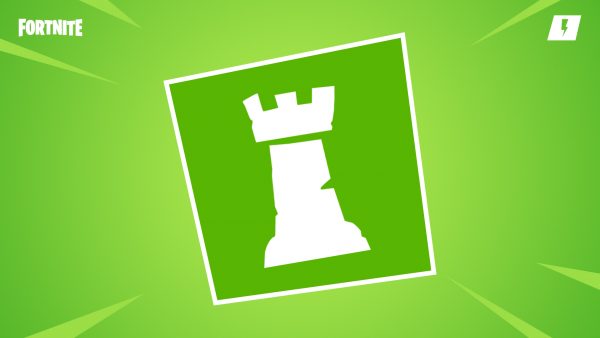 This week, we’ve combined some of the previous Frostnite Challenges into one… Do you have what it takes to prevail?
Missions and systems