Mechs are sticking around a while longer in Fortnite, but if you're playing in Tournament or Arena they'll be a lot less common.

The game's new Brute Mech has been controversial, because it's extremely powerful, capable of doing enormous damage and wiping out even the most well-prepared player in seconds.

This has been the most controversial change in season 10, and many players are unhappy, calling for mechs to be removed, or at least banned from tournaments.

An announcement on Reddit has promised a drop in their spawn rate - it's no longer guaranteed that they will spawn at all, although it's still very likely. 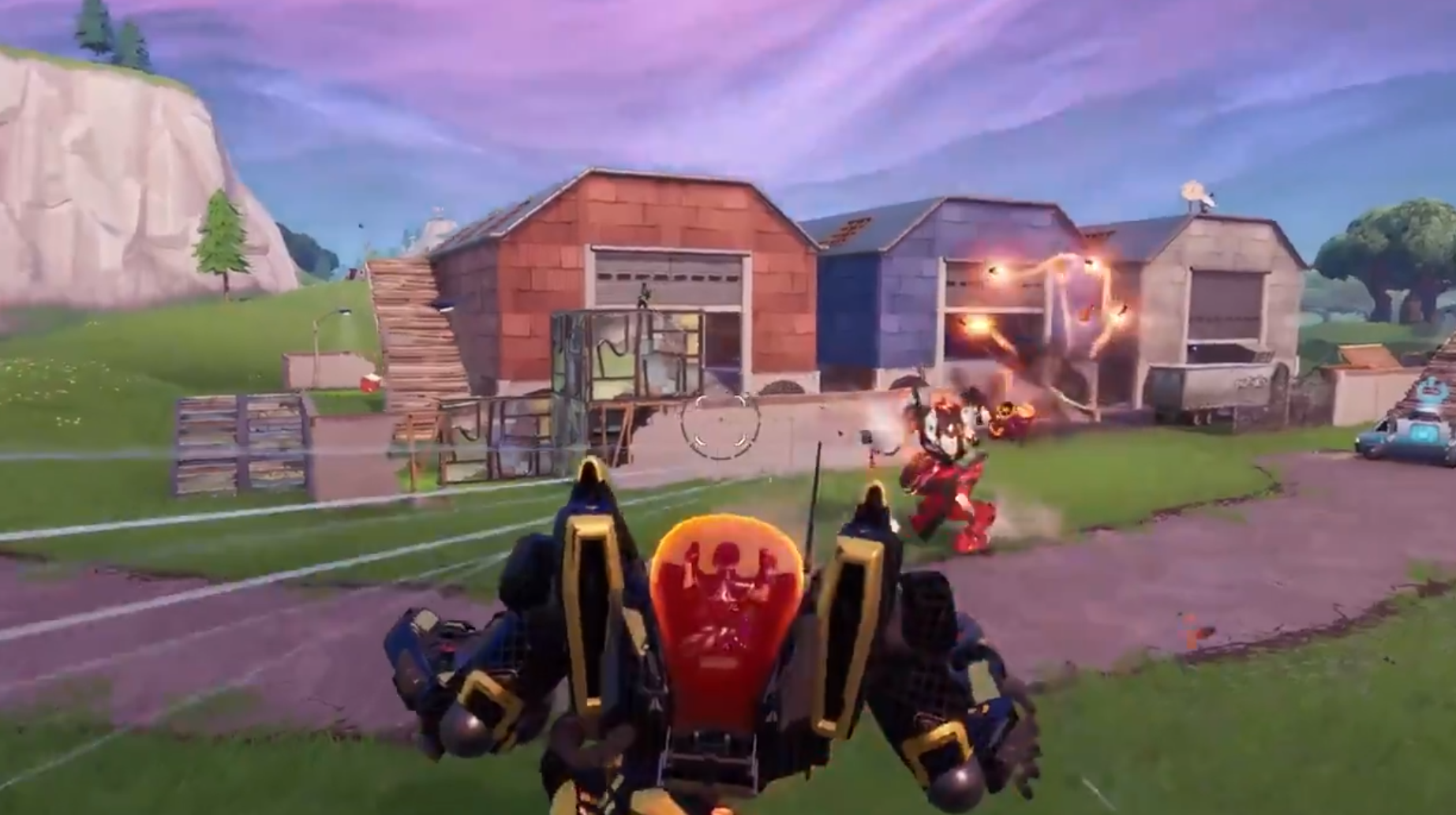 If you make it to storm 4 there's a 10% chance one will spawn, and in the final storm there's a 3% chance of one popping up, which is bound to result in a mad scramble for it.

"We will continue to monitor the impact of this change in advance of next weekend’s Champion Series event," the post reads.

For now, though, the Brute remains a part of Fortnite, although we'd be surprised if they stuck around for Season 11.