A French court ruled in favour of a former Quantic Dream employee who left the developer over a toxic workplace culture.

A few months before the launch of Detroit: Become Human, reports emerged that developer Quantic Dream was a toxic workplace filled with inappropriate conduct. While the studio denies these allegations, a French court has ruled in favour of a former employee who left the organization over these working conditions.

The victim left Quantic Dream after offensive photoshopped images of employees were circulated among staff. A joint investigation of journalists at Le Monde, Canard PC, and Mediapart accused studio heads David Cage and Guillaume de Fondaumière of turning a blind eye to these images, along with overworking staff and other inappropriate behaviour. Quantic Dream later sued the companies behind this report, although that case is still ongoing. 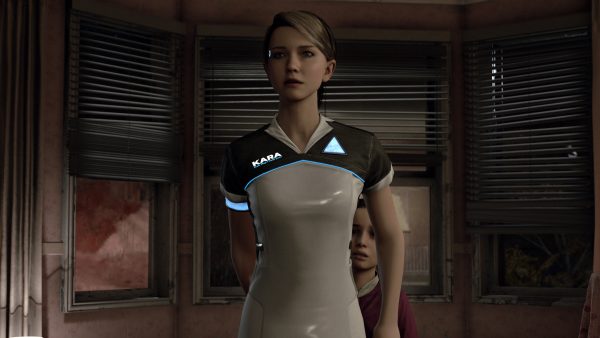 This court decision was reported on by Gamekult journalist Nicolas Turcev via Twitter and summarized by Eurogamer. This report paints the former employee's case as risky, since they submitted notice of termination while considering themselves a victim. This forfeits salary and employment rights, but lets them petition for unfair dismissal. It seems the employee's experience with the studio swung the court in their favour, restoring their benfits.

This isn't the only former employee taking a case against Quantic to court, but it is the first to ruled favorably for the victim. Two previous cases have been dismissed, one of which is in the process of an appeal.