Here's another pull from Famitsu's recent interview with Final Fantasy 15 director Hajime Tabata. In this one, he discusses a few reasons for the game's delay. 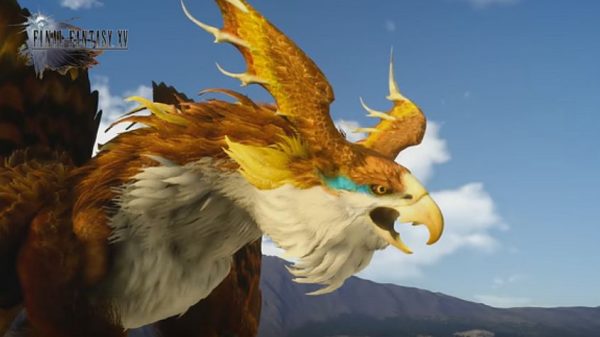 According to Tabata, per a translation from Kotaku, optimization was one of the main reasons the highly-anticipated game was delayed.

Tabata said along with the game not having "sufficient" optimization. there were also "various bugs [and] frame rate drops.”

He stressed the bugs weren't game breaking, but "there are still of number of bugs like characters floating unnaturally in the air or appearing all strange [and glitchy].”

“We are going to fix the issues,” Tabata said. “Another thing is that I also wanted to refine the game balance.”

Alex ran across such issues when he played the game a few days before the delay was announced.

The delay will allow Tabata and his team to fix these issues for all players instead of releasing a day one patch. He said not everyone has their console connected to the internet despite having the service. Therefore, there may be some players who would not apply a day-one patch. He cited data from Japan which states more than 20% do not have their consoles connected online.

"According to some data, the console game users of more than 20% of Japan was such a situation," he said (thanks, Google translate) "The United States has a higher connection rates than Japan.
"In other words, in Japan, [those] who will be playing without the Internet connection, was found to be a significant number."

He also mentions how South America has a low connectivity rate and "not a good line situation."

In the same interview, Tabata said the game wouldn't be entirely open-world as it takes a more linear path during the second half, similar to typical Final Fantasy titles.

Final Fantasy 15 will be released on PlayStation 4 and Xbox One on November 29.