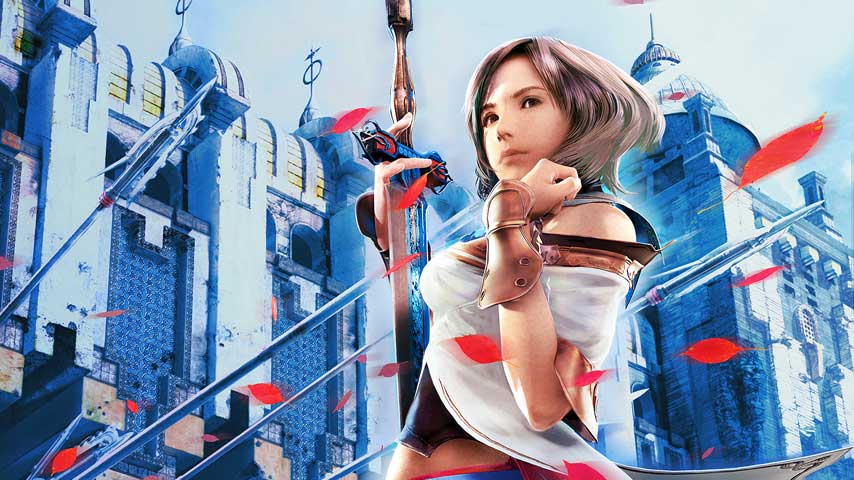 Final Fantasy 12: The Zodiac Age is the HD remaster of Final Fantasy 12 that was confirmed last year, and during the event today we finally got a release date.

The Zodiac job system that was in the original Japanese version but cut from the Western release will now be present in both, so even if you played Final Fantasy 12 back when it first came out, you can look forward to some new content.